An e-mail sent to students Sunday by the University’s Dean of Students and Title IX Coordinator said that a student had reported being sexually assaulted at a party.

By Justin Smith   and Matthew Lee 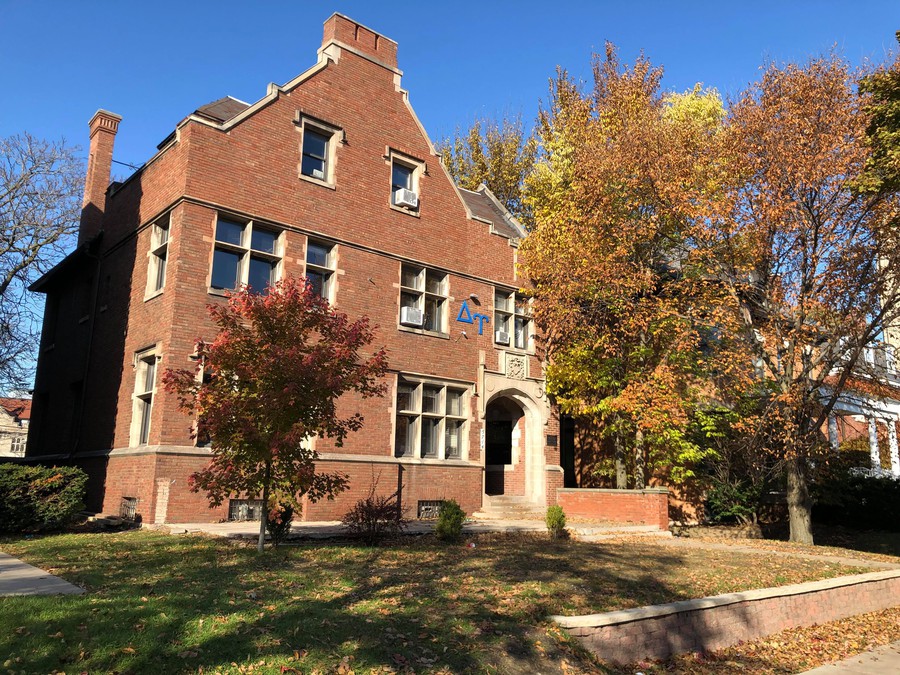 As of Monday, the Chicago Police Department (CPD) was investigating a reported sexual assault alleged to have occurred at the Delta Upsilon fraternity house on Saturday, according to police and University officials.

An e-mail sent to undergraduate and graduate students on Sunday by the University’s Dean of Students Michele Rasmussen and Title IX Coordinator Bridget Collier said that a student on Saturday night reported being sexually assaulted at a party at 5714 South Woodlawn Avenue—the fraternity house of Delta Upsilon—to Chicago Police and the University of Chicago Police Department (UCPD). The e-mail said that the offender was an unknown male. As of Monday, the offender was still unknown, Chicago Police said.

University spokesperson Gerald McSwiggan said in a statement to The Maroon that the University sent out a community alert because it “believed the safety information in [the community alert] warranted notifying students.”

CPD officer Jessica Alvarez said that the incident occurred at around 11:30 p.m. on Saturday. Chicago police arrived at a nearby hospital around 1 a.m. in response to the call about the incident, Alvarez said.

Chicago Police is leading the investigation because, McSwiggan said, “the incident in issue occurred off campus.” UCPD “acts in a supporting role if needed,” McSwiggan said.

When asked whether the University is investigating Delta Upsilon, McSwiggan said, “All students at the university are subject to University policies and disciplinary procedures regardless of membership in outside organizations. In light of federal laws protecting privacy and other privacy considerations, we do not release details about individual cases.”

The University does not officially recognize fraternities or sororities.

Rasmussen said in the e-mail to students that individuals with information about the incident can contact CPD at 911 or UCPD at (773) 702–8181.

When reached for comment, Delta Upsilon provided the following statement on Monday night.

Editor’s note: The Maroon is conducting ongoing reporting of the incident. Details in the below statement from the Executive Committee of Delta Upsilon were not corroborated by The Maroon by the time of publication, and reflect only Delta Upsilon’s account of the situation. Information can be shared with The Maroon at our tip line.

The article has been corrected to reflect that Sunday's email from Dean of Students Michele Rasmussen and Title IX Coordinator Bridget Collier was sent to all undergraduate and graduate students. It was not a college-wide email.