In a simulation, pairs of negotiators who shared a bowl of chips reached a deal four rounds faster than pairs with separate bowls. 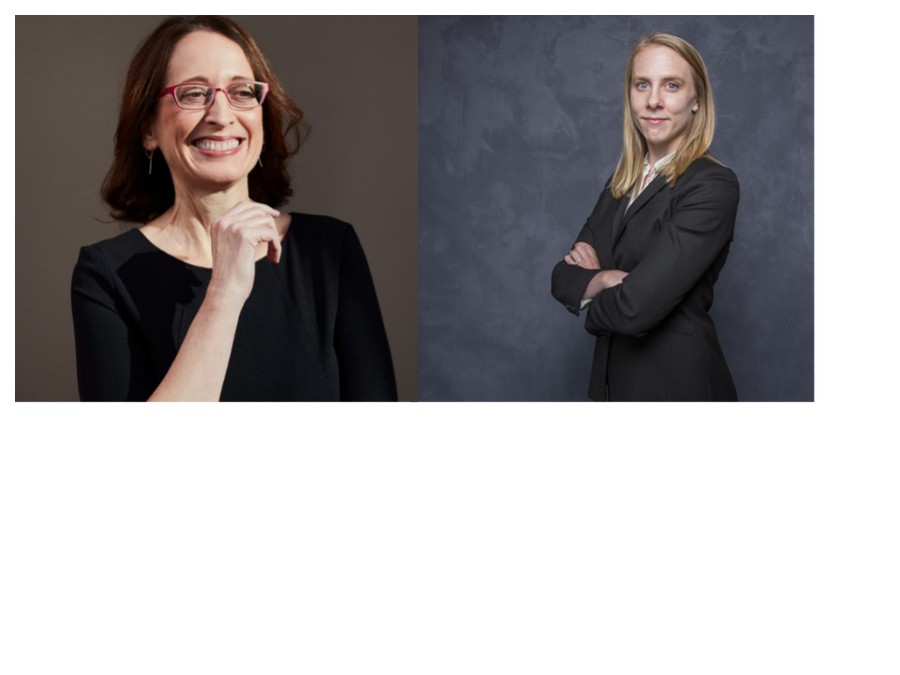 Courtesy of Cornell University and Booth School of Business

When people involved in a business negotiation share a plate, such as in “family-style” dining, they collaborate better and reach deals faster, new Booth research suggests.

Ayelet Fishbach, a professor at the Booth School, and Kaitlin Woolley, who is currently a professor at Cornell University but was a Ph.D. student at Booth at the time of the research, recently published a paper showing that cooperative dining improves business cooperation.

This form of dining requires people to coordinate their actions and be considerate towards others while getting their food; the same kind of cooperation extends to business deals, as people become less competitive when sharing food than when they eat individual dishes.

Fishbach and Woolley invited participants, all of whom were strangers to each other, to take part in the study. They were paired off and half the pairs received one bowl of salsa and one bowl of chips to share while the people in the other pairs each had their own bowls.

One person in each pair was assigned to play management while the other was told to act like a union representative. Their goal was to arrive at a new wage for the union workers within 22 rounds of negotiation with each round representing one day of negotiations. A costly union strike was scheduled to start after the second round.

The experiment found that on average, pairs who shared bowls reached a deal within nine rounds of negotiating while the pairs with their own food took an average of four rounds longer. The pairs that did not share would have cost their firms an extra $1.5 million in losses.

Fishbach and Woolley also found that sharing food is most beneficial to people in ongoing relationships rather than those involved in one-time transactions.

Additionally, the researchers found, there is also such thing as too much or too little food. If a meal is too small to feed every party satisfactorily, then people will feel more competitive and less cooperative. On the other hand, if a meal is large, such as a buffet, the need to consider others’ hunger goes away because there is more than enough for everyone.

“You need to make sure that the kind of meal you share requires you to see how much people want to eat and watch how others respond to your movements,” Fishbach told CNBC. “If you don’t need to look at their plates, you won’t need to cooperate.”