In Return to Campus, Nate Silver Defends 2016 Forecast, Bets “Even Money” on Donald Trump in 2020 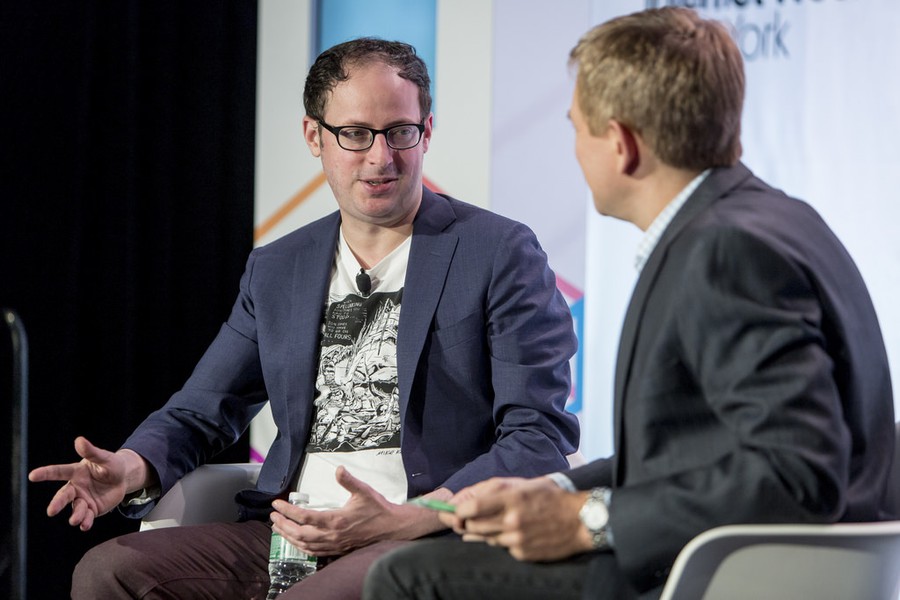 Courtesy of Gary He

Before a sold-out crowd at the Harris School on Thursday, University alumnus Nate Silver (A.B. ’00) discussed the art of election forecasting and offered an early assessment of the 2020 presidential race. He spoke with Austan Goolsbee, a former economic adviser to president Obama and current economics professor at Booth.Silverdefended his infamous2016 election forecast, said he would bet “even money” on Donald Trump in 2020, and recounted his whirlwind journey from a College undergraduate to ushering in a new revolution of data-driven journalism.

He described his 2016 election forecast, which gave Hillary Clinton a 71.4 percent chance of victory over Donald Trump, as “the best of the three general election forecasts we had.” In 2009, Silver was named one of TIME’s 100 Most Influential People after successfully predicting the outcomes in 49 of the50 states in the 2008 presidential election. He followed that by correctly predicting all 50 states in 2012. When asked if he would modify his 2016 model in 2020, he reiterated that “to us, it was an extremely successful forecast.”

Silver is one of America’s foremost statisticians, the founder and editor-in-chief of statistical analysis website FiveThirtyEight. At UChicago, he wrote for the South Side Weekly and The Maroon, graduating with honors with a degree in economics.

When asked about Trump’s reelection prospects in 2020, Silver said, “to a first approximation, it’s about even money whether Trump wins reelection or not.” He added, to laughter, “Assuming he’s on the ballot—which, in various ways, he might not be.” Silver explained that incumbent presidents win reelection about 70 percent of the time.

However, he noted his prediction was only preliminary, and his 2020 election forecast will not be released for over a year. He also mentioned the unique challenge of presidential election forecasting relative to sports predictions, given the former’s comparatively small historic sample size.

He added, “If you look at how the economy is performing two years before an election, it actually is negatively correlated with the president’s reelection odds, interestingly enough. So the fact that the economy is good right now is not terribly helpful for Trump.” Silver said he became interested in political journalism because he observed a pressing need for empiricism. He said that in the mid-2000s, “politics was behind the curve” of sports analytics, and narrative-driven journalism relied on small sample sizes to reach incorrect conclusions.

He said, “in terms of the way [politics] was covered by the press, it was not very rigorous and empirical. There was a lot of conventional wisdom that was basically bullshit.” Silver concluded with a review of the extensive crop of candidates for the Democratic nomination in 2020.

He said that Kamala Harris emerges the early frontrunner based on a variety of metrics including “who has the most experience with political staffers, who has raised the most money so far, who has the most endorsements so far, who moved up in the polls after their announcement, [and] who is getting a lot of traffic from media.”

She also “appeals to the various different parts of the party pretty well,” especially when only 25 percent of the party base compriseswhite men, he said. “To be a woman who is Black and Asian and pretty darn smart on her feet, she has a lot going for her.”