Although the University offers both a major and minor in Comparative Race and Ethnic Studies, unlike most majors there is no academic department dedicated to the field. 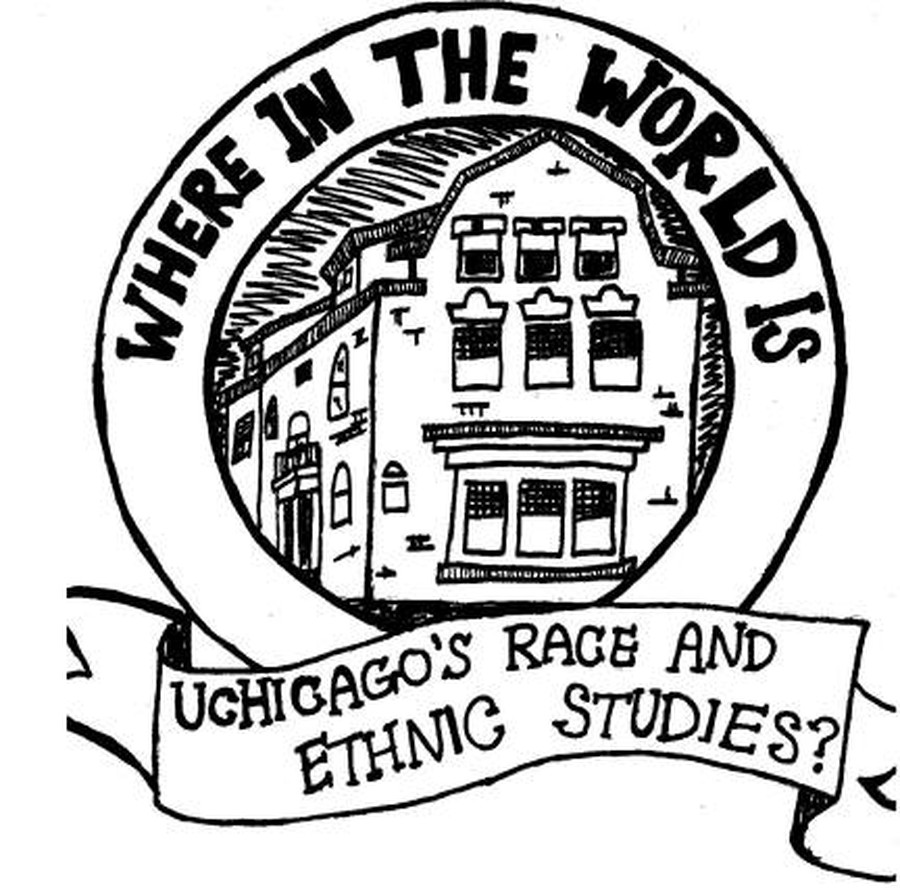 Students gathered at the Center for the Study of Race, Politics, and Culture (CSRPC) last Monday evening for a town hall meeting about the proposed creation of a Department of Race and Ethnic Studies. A student working group from UChicago United hosted the meeting and presented their demands in addition to soliciting audience input.

Although the University offers both a major and minor in Comparative Race and Ethnic Studies (CRES), unlike most majors there is no academic department dedicated to the field. Professors for courses in the program are drawn from other departments, such as political science and anthropology. The lack of departmental support, UChicago United argues, presents obstacles for prospective CRES majors and minors in several ways.

Without its own department, the CRES program has little hiring power, making it difficult to find instructors to teach enough courses and form a consistent program of study. According to a UChicago United survey of 61 undergraduates, 76 percent was either neutral or dissatisfied with the current course offerings for CRES.

Many classes are only offered certain years or don’t easily fit into students’ schedules, creating an impediment to completing a major or minor in CRES. Students also complained that courses often aren’t cross-listed, which obstructs the progress of double majors.

One root of this problem: Since the program lacks the ability to hire professors, graduate students end up teaching many CRES courses, usually in their own area of research specialization. As a result, there is a high turnover rate for courses, as many are no longer offered once the graduate student leaves the University.

“There’s no guarantee that one particular course that’s taught by a graduate student will be taught again the following year or again throughout the four years that a student is at the University,” second-year CRES major Lilly Le said. “We’re also aware that this is not actually how an academic degree should be conferred generally at a university.”

“The University is exploiting graduate labor to staff a [significant part of the] program without a department,” Le said.

However, of the 36 Winter 2019 courses currently listed as CRES courses on My.UChicago with instructor information available, 8 are taught by graduate students, not including post-doctoral fellows.

Le and her colleagues presented a list of UChicago United’s demands, which include a call for the University to hire more tenure-track faculty and add a CRES course to the Core curriculum. Activists argued that this would not only introduce students to the field and lay the groundwork for future study, but would also allow CRES-affiliated faculty who are required to teach in the Core to teach classes in their area of interest.

“We had problems with the African and African-American Studies major and minor because we couldn’t staff it,” history professor Ramon Gutierrez said, emphasizing his support for hiring more faculty for a future CRES department. We’re also working on a Core course on race that would be taught through the College in affiliation with the Center [for the Study of Race, Politics, and Culture].”

Along with UChicago United, a faculty committee is working to draw up a proposal to create a CRES department. Faculty present at the meeting emphasized the need for student-faculty cooperation.

“A major mission for ethnic studies is to be corrective, redemptive, generative, and transformative,” said second-year CRES major Jin Yoon. “We can see that the transformative nature of ethnic studies really is to make sure that people of color can share their own histories and also so that acknowledging people of color will quell fears of prejudice and discrimination and produce a subversive scholarship as well.”