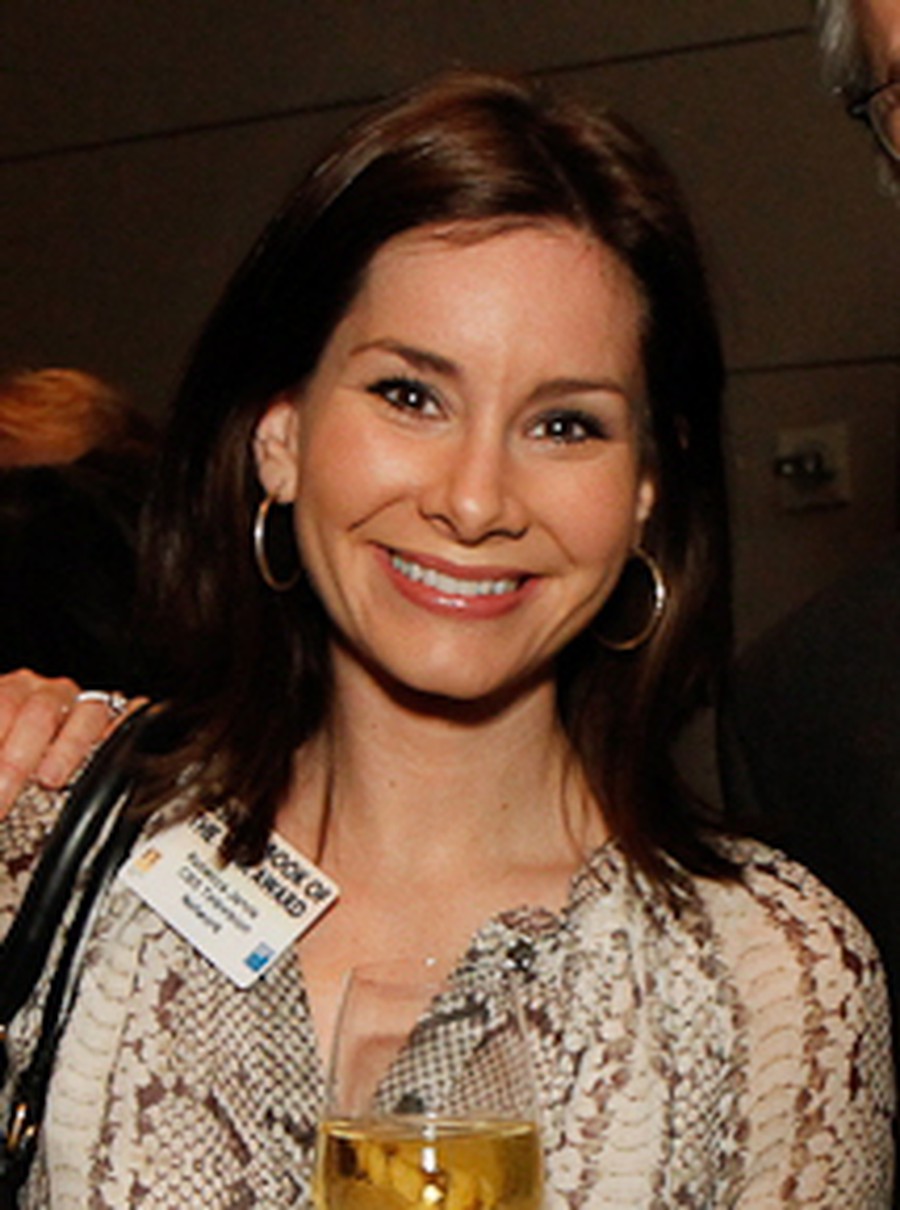 Rebecca Jarvis (A.B. ’03) will be the Class Day speaker for the Class of 2019, the University announced Tuesday.

Jarvis is ABC’s chief business correspondent and reports for multiple ABC programs including Good Morning America, 20/20, and Nightline. She also hosts two podcasts: No Limits with Rebecca Jarvis, which features interviews of successful women about their career paths, and The Dropout, a new series that is dramatizing the story of the meteoric rise to power of the medical startup Theranos and its subsequent fall from grace.

Jarvis was also a runner-up on season 4 of The Apprentice, the reality TV show once hosted by President Donald Trump. In a 2016 interview with The Maroon, she said, “[Trump]...literally came across exactly on air when you would watch the show back as he came across in person. So with my experience, it was: What you see is what you get.”

At UChicago, Jarvis majored in economics and Law, Letters, and Society. She also wrote for The Maroon and acted in the Off-Off Campus comedy troupe.

Jarvis told The Maroon in 2016 that one of her defining UChicago experiences was taking a law course on the First Amendment with professor Dennis Hutchinson.

“I think a lot about that class now still and I think the bottom line for me is the idea that you essentially have to protect all speech in order to protect the things that are most important to you,” she said. “…there were a lot of discussions in University of Chicago classes that made me uncomfortable…and I’m so glad I heard them. And I’m so glad I heard them at the University of Chicago where there was respect for everybody.”