"Winnetka" is More Than a Suburban Story 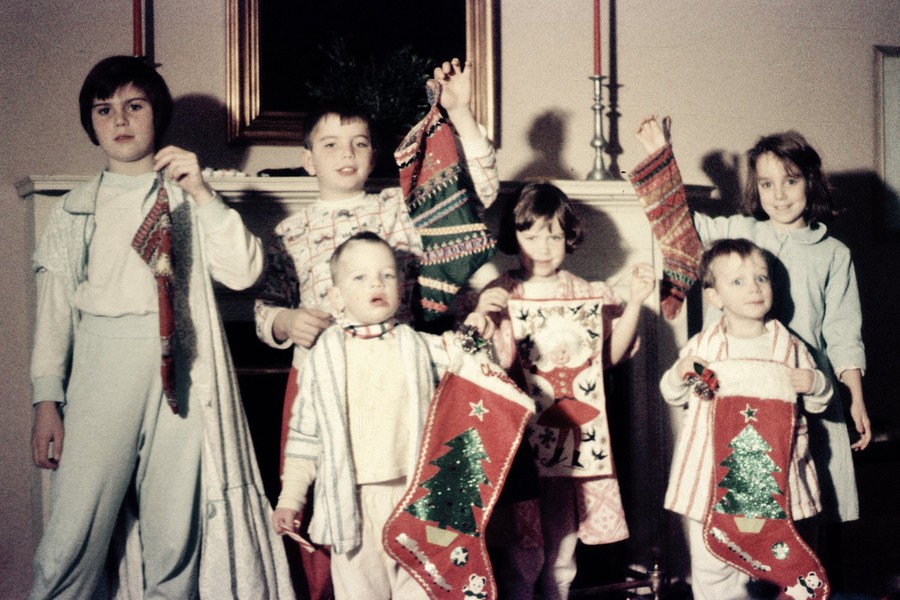 Jessica Harper tells the story of her childhood and family in Winnetka, Il.

In light of the release of award-winning actress Jessica Harper’s debut podcast, Winnetka, I had the pleasure of speaking with the host herself to learn more about her and her new podcast. Harper is an actress, author, and songwriter raised in Winnetka, IL. She made her theatrical debut while attending college in New York. Since then, Harper has starred in productions like Hair and movies like Phantom of Paradise and Suspiria. Harper is now married with two grown children and resides in California.

Harper credits the theatres in Chicago that she frequented growing up for sparking her interest in theatre and future involvement in various sectors of the entertainment industry.

Before pursuing the making of Winnetka, Harper was a writer for many years, curating children’s books and online content. A couple years down the road, she was approached by her editor to consider hosting a podcast. “Really? What would I do it about?” Harper recalled asking herself.

The idea eventually came to Harper to center the podcast around her family and use the show as an opportunity to honor her family’s history. To find this story, Harper went back to where her childhood started—her hometown, Winnetka, IL.

When speaking about the show, Harper summed up the premises of Winnetka in a few points: “I wanted to explore and be aware of my ancestry; to unravel how racism thrives in family for a long time; and finally, to show how the efforts are on the family to address and rid that thread of racism.”

The show will explore themes of both personal and universal family dynamics, diving into years worth of embedded racism rooted in Harper’s family and hometown.

During her three years of research before producing Winnetka, Harper interviewed her siblings, her mother, and other members of her family. “It was interesting to see how members of the same family with the same experiences remember things differently,” she recalled. “I also got to know them better and how they felt about our family experiences.”

Harper credits her hometown with helping her form her core values and form profound friendships. “It’s where I got to understand the world and the world inside the home,” she said.

Harper hopes that listeners will get a sense of not only the flaws of her family—particularly her father and his side of the family—but the complexities of each individual’s experience. She expressed her hopes for her listeners to follow the journey of her podcast with empathy.

Harper also commented on the message she’d like Winnetka to leave with her audience: “Especially when you’re younger, [there will] be times where you push your family out…but one day, you’re going to miss them.”

Winnetka launched on February 4, 2019, and is available for listening on Apple Podcasts, Stitcher, or wherever you find podcasts.

You can learn more about Harper on her website here: http://jessicaharper.com/.