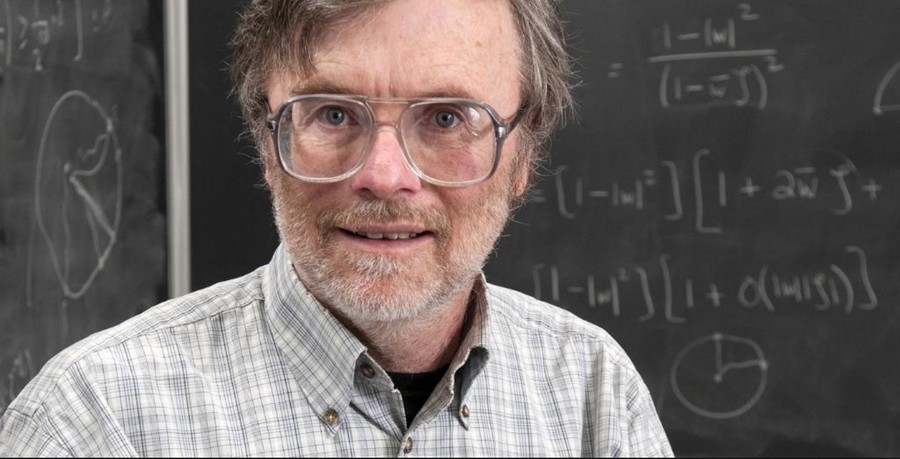 The Wolf Foundation presents the accolade annually to academics in six fields: agriculture, chemistry, mathematics, medicine, physics, and the arts. Lawler is not the first professor at UChicago to earn this award. He follows fellow mathematics professors Alexander Beilinson and Vladimir Drinfeld, who received the reward in 2018.

“I work in probability theory, which is the mathematics of chance,” Lawler said. “It’s something which everyone works a little bit in, anyone who plays any games, or worries about the weather.”

“Random walks and Brownian motion are very similar things. It’s what happens when things move very randomly,” Lawler said. “Theoretical physicists write down mathematical models, and they may have ideas of how they work, or they may try them out on the computer, simulate them. But to prove things, to understand the mathematical theory, that’s where people like me come in.”

Lawler’s research in relation to this prize concentrated on understanding various mathematical models for long random walks with strong interactions.

“You can think of the problem of what is called a self-avoiding walk, which means walking around randomly, but choosing not to visit any point you have already been,” Lawler said. “There are many different ways to discuss a path that avoids itself, and different paths have different probabilities.”

Mathematical models are then made based on these different paths.

“When you scale them down, you get what’s called the fractal dimension,” Lawler said. “The roughness of the fractal depends on the model; different models give you fractal dimensions. Most of the mathematics that I’ve done have been somewhat related to trying to understand these kinds of things.”

The co-winner of the Wolf Prize is another mathematician, Jean-François Le Gall, whose work is closely related.

“In many ways, I think the mathematical community is not just honoring me,” Lawler said. “I think it’s awarding both of us (Lawler and Le Gall), but also a lot of younger probabilists who have come since then, who have done a lot of great work.”

Moving forward, Lawler hopes to continue pursuing his work, but also focus his attention on teaching the next generation.

“A key thing is to teach younger people, not only undergrads here, but also graduate students, so that they can continue our work,” Lawler said. “We’ve made a lot of progress, but in mathematics, one never finishes a problem, one keeps on going.”