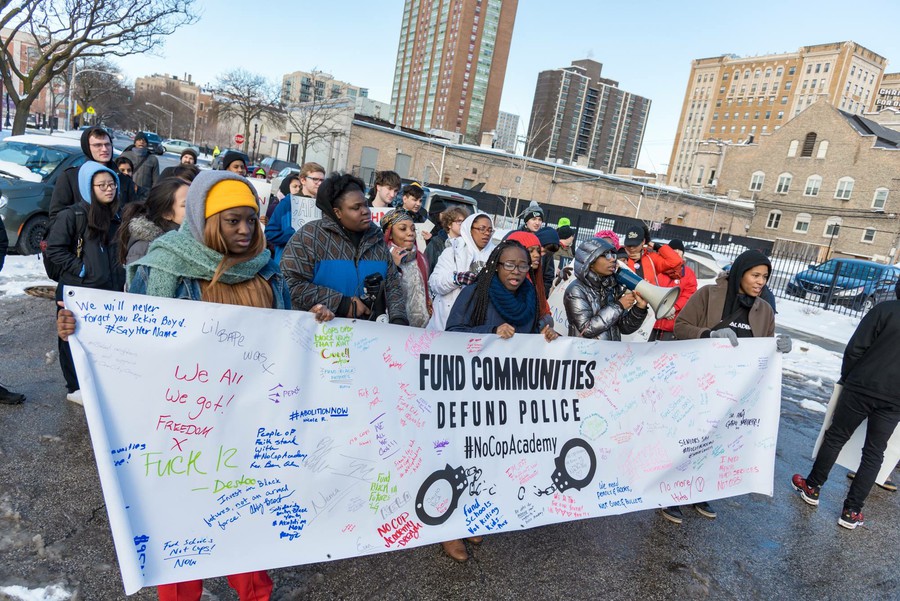 Both mayoral candidates have said they oppose moving forward with the current proposal – but for opposite reasons. Preckwinkle believes the $95 million budget for the academy is too high; Lightfoot, meanwhile, has expressed support for a larger, more expensive complex, pointing to New York City’s recent plans for a $750 million academy.

Law School Affinity Groups are boycotting Admitted Students Weekend early next quarter, after administrators did not condemn law professor Geoffrey Stone’s long-time use of a racial epithet in class, a controversy that recently resurfaced.

On the topic of admissions, UChicago was not implicated in “Operation Varsity Blues,” the bribery and fraud scandal in which wealthy parents are charged with conspiring to buy spots for their children at top colleges including Yale, Stanford, and Georgetown.

Fourth Ward Alderman Sophia King sat down with The Maroon ahead of her first full term on the job.

J Street has launched a free trip to Israel and the West Bank billed as an alternative to UChicago Hillel’s Birthright program.

Economist Kerwin Charles was named the next dean of the Yale School of Management last week. Charles, who studies various topics in labor and applied microeconomics, is currently a professor at the Harris School of Public Policy. He also served as deputy dean of Harris from 2011–2016 and interim dean from 2016–2017.

The Booth School of Business fell to No. 3 in the U.S. News ranking of M.B.A. programs for 2020, released Tuesday. The school is tied with Harvard and MIT for No. 3, behind the University of Pennsylvania’s Wharton School and Stanford. Booth had risen to the top of the list last year.

Columnist Ruby Rorty reflects on her personal struggle with anxiety and calls on UChicago administrators to do more to make our campus less stressful.