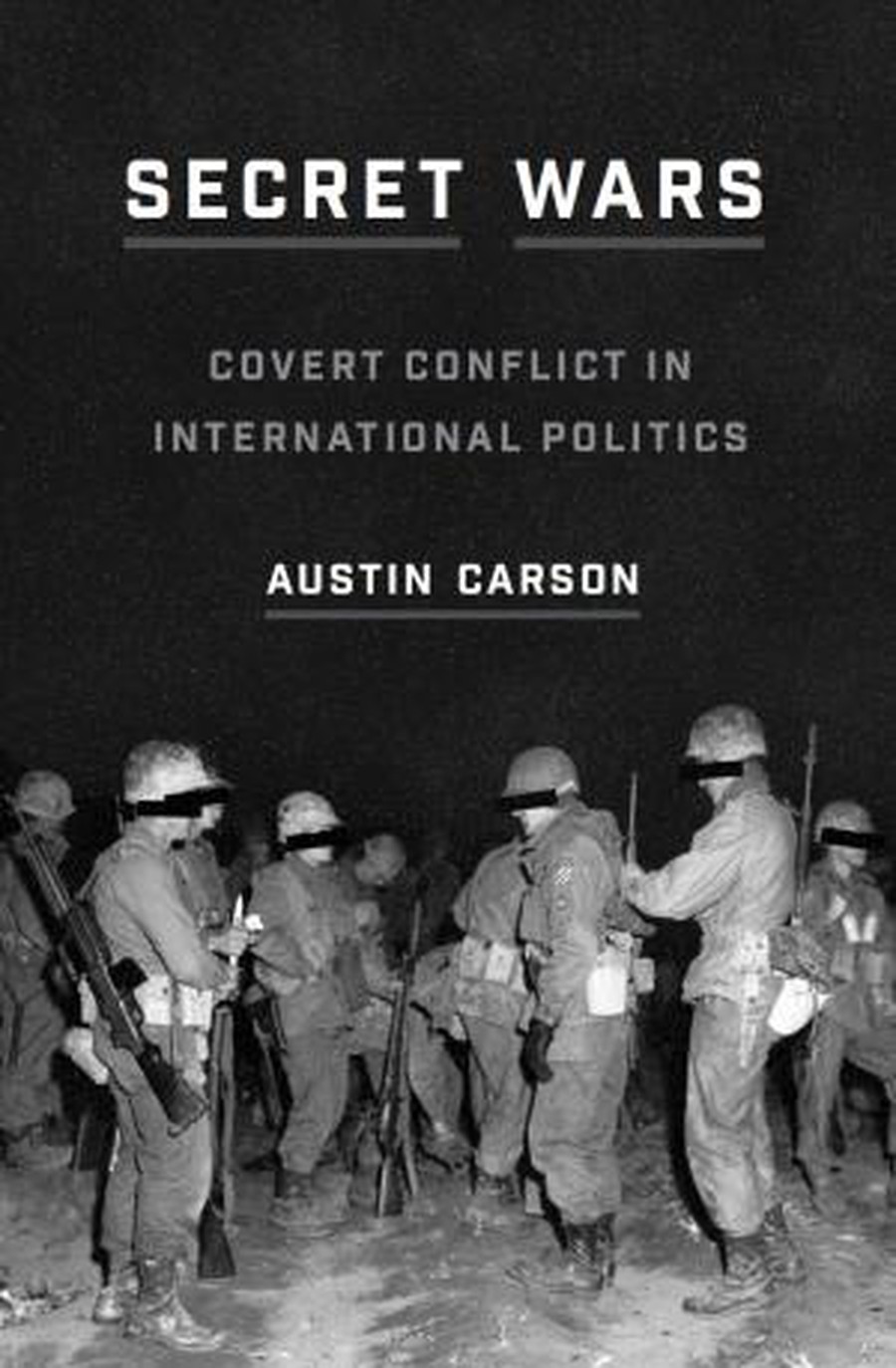 What is the point of keeping a secret if everyone knows about it, anyway?

Professor Austin Carson has a reason: If it means saving millions of lives and keeping damage under control, secrecy is a necessary evil.

At the Seminary Co-Op, Carson was joined by professor John Mearsheimer in a discussion of Carson’s new book, Secret Wars, which analyzes the demand for covert operations in international politics, giving new interpretations of the significance of political secrecy.

Mearsheimer began the talk with an introduction to a traditionally-accepted reason behind governmental secrecy—that is, hiding information from the public. He explained that governments frequently want a rival nation to believe they are operating “Mission X” while in reality, they are doing “Mission Y.” While most would assume the reason behind such secrecy is the obvious deception, defense, etc., Carson gives a different explanation. He thinks that such secrecy stems from World War I and persists in the US–Iraq War: control over the escalation of tension in high-stake conflicts.

Carson then noted two reasons behind open secrecy. For one, detection is sometimes desirable, for a nation might want a rival to know and be forced to respond by taking the bait. For another reason, it could be that a government doesn’t want to restrain political tension and wields the power to escalate it.

Why would any government want to heighten tensions and threaten national security in secret? The proof could be found through the war experiences of President Johnson in the 1960s. Carson interpreted his covert moves in the Cold War as taking a “chill” position while avoiding fear of emasculation by the national hawks and hotly matched debate from the doves. Mearsheimer chimed in enthusiastically to this analysis, claiming that deceiving the public with open secrecy on this basis must be a good thing because of the fear of the Right. It’s a safe “third” option in an otherwise binary system of “make it public” or “make it not public.” Open secrecy “[awakens] public support, then keeps it under control,” which is less risky than the alternatives in a time of war industrialization, mass ideology (i.e. fascism), and adversary misinterpretation.

Do these “secret” wars only concern democratic states? Carson disagrees with this notion, declaring that it matters for all regime types simply because of the need for communication. This covert communication shows that a government is willing to get involved with international conflict, but also narrows the scope of viewers to evade humiliating public spectacles. The Cold War, for instance, is Carson’s main example—the USSR and the United States were both concerned with U.S. constituents, who could “awaken the beast of public opinions” and threaten the power dynamic of both sides. From the U.S. government’s perspective, collusive secrecy was imperative simply because, if something were publicized, Stalin would escalate the Cold War to unprecedented dangers. Although it is questionable to hide vital, life-threatening information, the greater good surpasses morality in such cases.

The short discussion ended with a Q&A, with one of the professor’s students asking if covert operations are still relevant in today’s modern politics, such as with the “little green men” in the Ukrainian Crisis. Carson answered positively, noting that Putin is well-versed in history, and that he realizes that admittance of Russian interference would resonate in the world of politics for years to come. His main motive could have been to keep NATO divided, all the while keeping escalation under control—not a war, per se, but a clever little strategy.