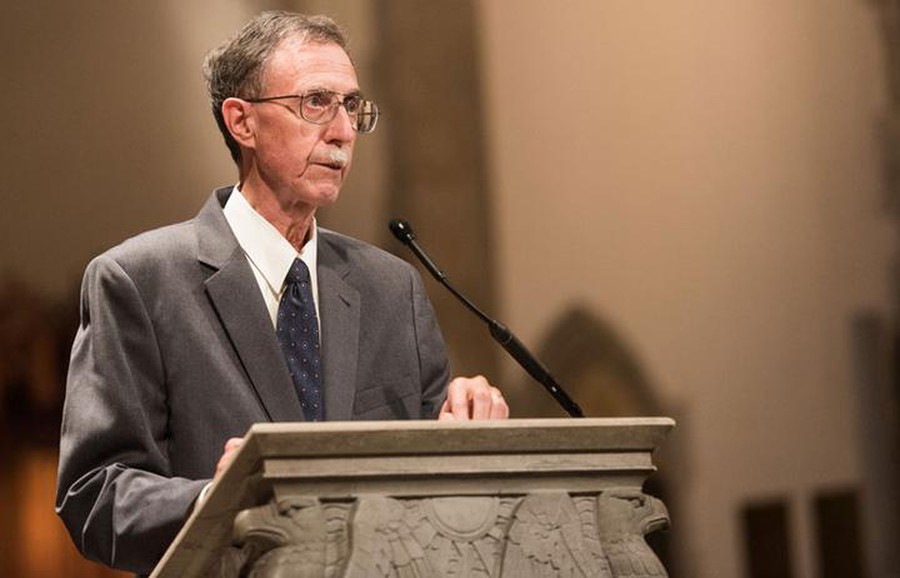 Dean of the College John Boyer created a committee this quarter to explore shifting the University’s academic year earlier and possibly even switching to a semester system, according to the chairwoman of the committee, Martha Roth.

Switching to a semester system would be a drastic change for the University, which has been on the quarter system since 1892.

When a student in the meeting last quarter asked Boyer how the University plans to deal with the rapid growth, Boyer responded, “The University will have to address their facilities and may want to think about the nature of the academic year. I have been very open to the semester system, but that’s not the way the University wants to go, faculty would be very much opposed.”

When The Maroon asked Boyer to elaborate on this response, Boyer said his affinity for the semester system is not related to the College’s enrollment.

“This issue has nothing to with under- or over-enrollment, and right now we are neither under- nor over-enrolled,” he said.

He said his affinity “has to do with my sense of the relentless nature of the quarter system...and that the semester system would afford our students a better educational learning environment.” Asked over e-mail about Boyer’s motivations for creating the new committee, Roth did not respond.

Roth, who is also a Near Eastern languages and civilizations professor, said that the goal of the new committee is to “explore the ways the [academic] calendar intersects with curricular and social pressures experienced by students, faculty, and staff; and to make recommendations aimed at alleviating those pressures.”

The committee is composed of University faculty, undergraduate and graduate students, and academic staff. Roth said the committee spent the quarter discussing the operations of the University and other institutions—both on the quarter system and the semester system.

Roth said that spring quarter will be dedicated to “holding wider discussions with deans of all the divisions and schools, with students in the College, divisions, and schools, and with the faculty.”

She added, “We will be setting up the student conversations initially through the Maroon Key Society and the Grad Council, and moving out from those groups to consult with a wider student constituency.”

A review of the University academic calendar suggests an adjusted reading period, a longer Thanksgiving break, and a new three-week term in September, among other changes.