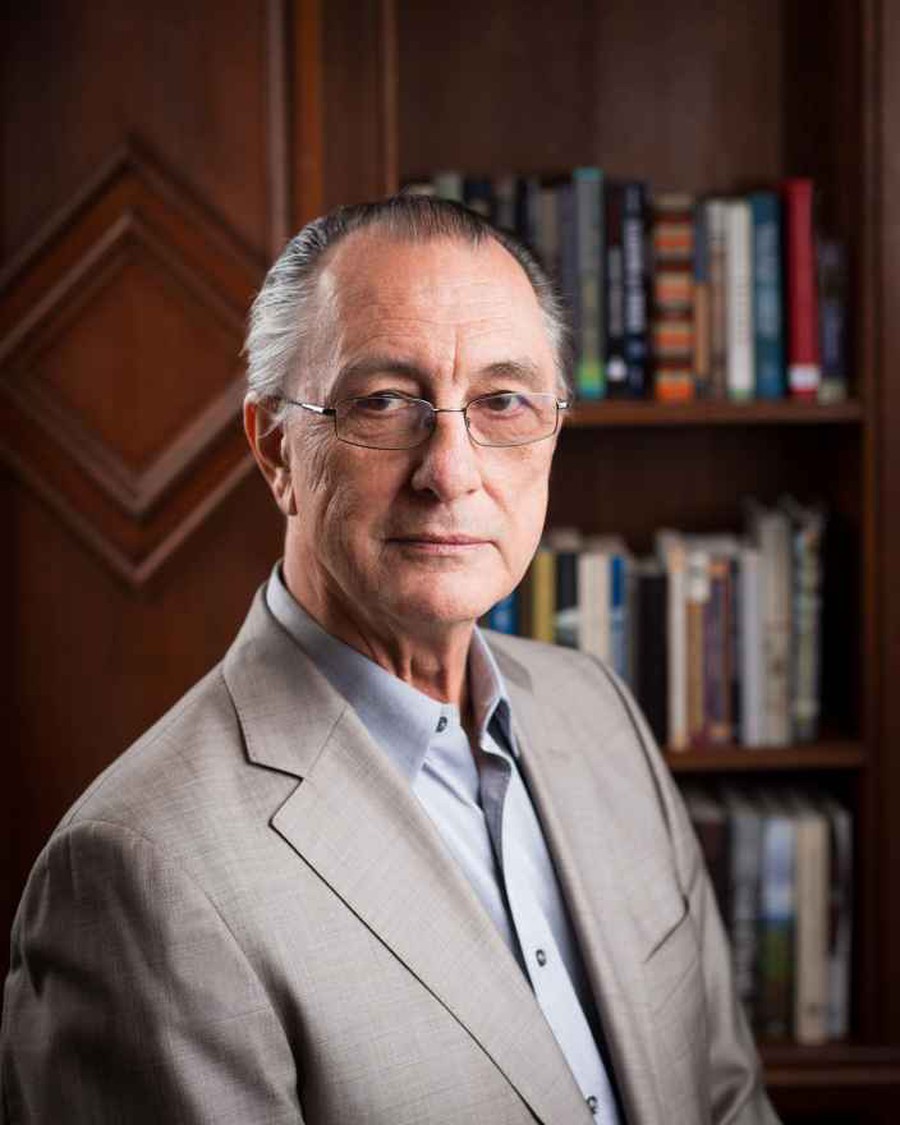 David Wellbery, professor in the Department of Germanic Studies

David Wellbery, a professor in the Department of Germanic Studies and the Committee on Social Thought, won the Golden Goethe Medal for his scholarship on the German writer Johann Wolfgang von Goethe. He will receive the medal this June from the Goethe Society at a ceremony in Weimar, Germany.

Wellbery approaches the German writer as both a literary and a philosophical figure, he said. In an e-mail to The Maroon, Wellbery wrote that many of Goethe’s literary works, especially Faust, can be understood as a grand summation of the European literary tradition and an archive of the multilayered cultural memory.

“The key discovery here is that Goethe’s work demands a ‘stratigraphic’ reading that discloses the interaction among the various cultural strata it draws on and transforms,” he wrote in the e-mail.

Wellbery has also written on the conceptual links between Goethe and his contemporary philosophers, highlighting Goethe’s connection to the German philosophical tradition.

“The greatest period in German philosophy—the Age of Idealism extending roughly from 1790 to 1830—is unthinkable without Goethe, who inspired and interacted with the most important philosophers of his time.”

Wellbery wrote that many academics overlook that Goethe himself was a morphologist, or a theorist of literary forms, and composed his literary works with the intention of exemplifying his understanding of formal constructs.

“I endeavor to describe in as precise a way as possible the form of the work, whereby form is conceived as the principle of organization that is realized in the different structural aspects of the work and their interaction,” he wrote.

Wellbery noted that the interdisciplinary culture at the University contributes greatly to his research.

“In Germanic Studies, we speak of a ‘hub-and-spoke’ model: a set of core interests, but lines of collaboration that reach out, e.g., to Philosophy, History of Art, Theater and Performance Studies, Musicology, and History. The intellectual life of any field is intertwined with work being done in other disciplines,” he wrote.

Wellbery noted the role that this collaboration plays at UChicago, pointing out entities like the Committee on Social Thought and the Neubauer Collegium.

“The University of Chicago, we must not forget, was founded on the educational model designed by Wilhelm von Humboldt for the new Berlin university in 1810 (today called the Humboldt University) and German scholars have played an important role in the history of our institution,” he wrote.