The coffee chain, which already has locations in San Francisco, San Diego, and Washington, DC, plans to open shops in Lincoln Park and Hyde Park in the late summer or early fall. 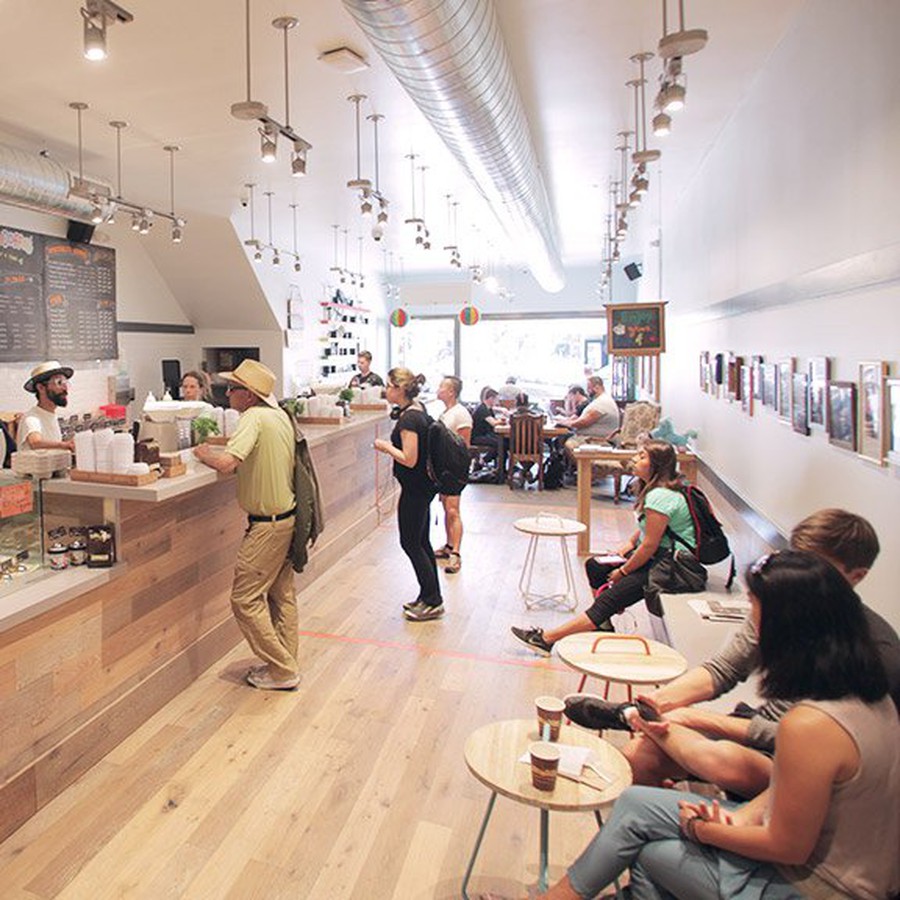 A Philz Coffee store in San Francisco, where the chain is based

The San Francisco–based Philz Coffee chain announced on February 28 that it is planning to open locations in Hyde Park and Lincoln Park.

Philz offers several coffee blends, teas, and specialty drinks. They’re most known for their “Mint Mojito,” which is a sweet and creamy iced coffee drink that is garnished with mint leaves. They also supply pastries and snacks from local vendors.

Philz Coffee said in November 2018 that they plan to open their first Chicago location in Wicker Park during the summer of 2019. They also plan on opening a location in Evanston this year.