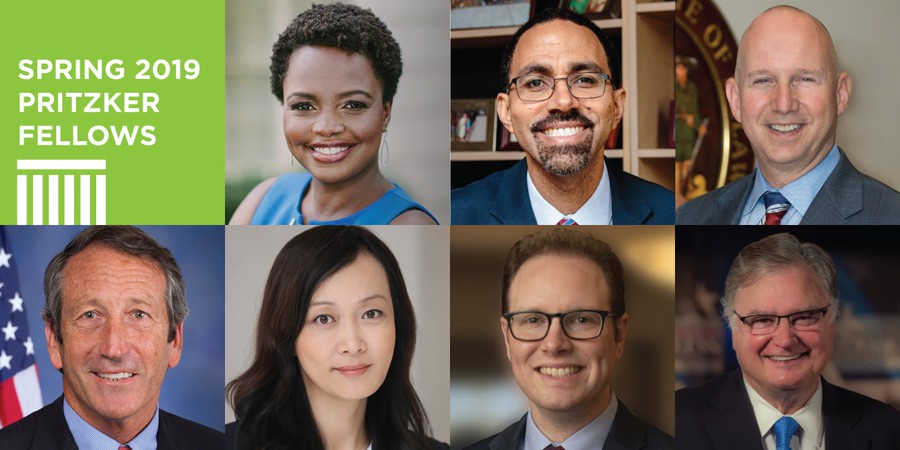 The seven fellows have backgrounds in journalism, policy, and state and federal government.

The Institute of Politics (IOP) will be hosting seven Pritzker Fellows who have backgrounds in politics, policy, and media for its spring cohort.

Next quarter, the fellows will engage with students and faculty on campus, participate in speaker series events, and lead off-the-record student seminars on current political and public policy topics at the IOP.

"From the political landscape of Iowa to the political geography of the United States and from education policy to national security, our fellows bring a wealth of experience and energy to a range of issues that I know will enlighten and inspire our students," IOP director David Axelrod said in the announcement. "I look forward to an exciting and enriching quarter this spring."