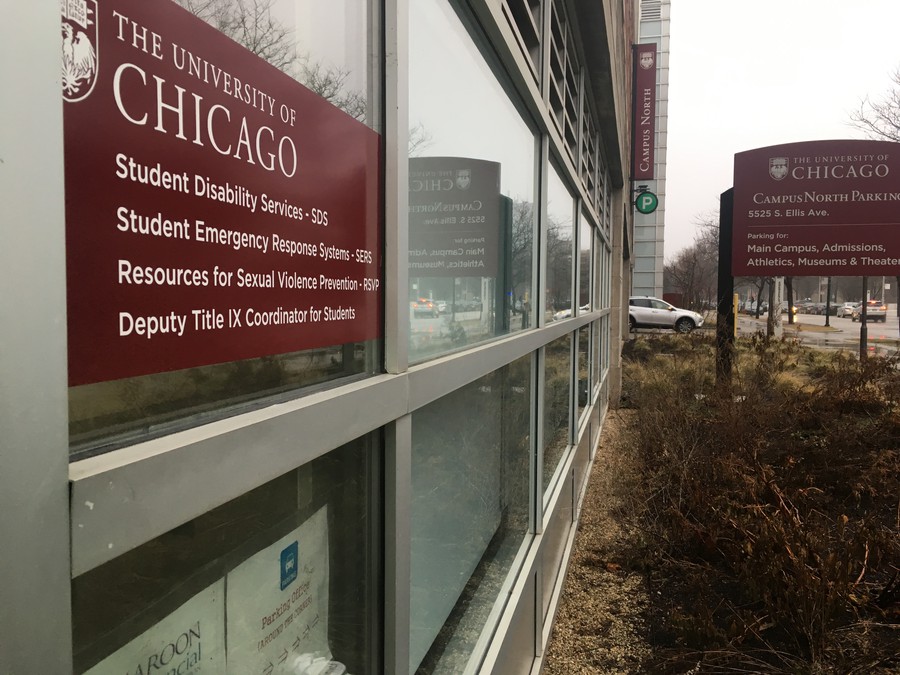 “National influence and conversation impacts conversation and reporting on campus,” said Shea Wolfe, deputy Title IX coordinator for students. “Fall of ’17 hit, and the Weinstein scandal broke. Immediately thereafter, [we] and our peer institutions saw a rise in sexual harassment reports. In September of 2018, we had the Kavanaugh hearings. We saw an increase [at] that point [in] time in sexual assault cases that were being reported,” said Wolfe. She also clarified that some students reported directly because of national events, stating, “I had a number of students saying that ‘Because of the Kavanaugh hearings, I’m coming in to report.’”

“I would like to think that there is a destigmatization of seeking help now, and I’m hoping that’s part of this—that we’re broadening the definition of trauma,” added Tracie Pape, a licensed clinical social worker at Student Health and Counseling Services.

Though Wolfe was unsure how University policy could change due to the Department of Education’s regulations in the future, she said that “Nothing is currently being changed.”

“We are working at a really in-flux time right now. We are under draft regulations under the Department of Education, we are waiting for finalization of those regulations…We don’t know what those final regulations are going to look like or how that will affect [University] policy.”

“Our policy is not based on the legal system. Our goal is to understand people’s experiences, and then filter that through the University’s policy,” said Jeremy Inabinet, associate dean of students in the University for disciplinary affairs.

Panel members discussed difficulties in making clear that complainants are able to decide for themselves whether or not to proceed with disciplinary action after reporting an incident.

Wolfe added, “It’s important to clarify for students that just because something is reported to [the Office of Sexual Misconduct and Support], it doesn’t mean there is a formal investigation.”

Inabinet and Scott Snyder, chemistry professor and faculty chair of the University-wide Student Disciplinary Committee, described the investigative process that is initiated when a formal complaint is submitted to the disciplinary office.

“Both students are required to submit a written statement, then we’re going to contact any witnesses and gather any information that might exist. We then package that in an investigation report,” said Inabinet. Snyder added that formal complaints require going through a hearing process with both the complainant and respondent in order to impose disciplinary action.

Snyder also said that disciplinary decisions are not based on a legal standard. “The standard for whether there is a violation or not is based on the ‘more likely than not standard,’ meaning just any degree more than 50 percent,” said Snyder.

Pape also emphasized the importance of students taking the initiative to reach out to available support services at the University. “I think one of the misperceptions I see is that [students] believe their experiences aren’t severe enough to seek counseling,” Pape said.

The panel spoke about the resources available to students, such as short- and long-term therapy, academic and housing accommodations, and on-call and walk-in therapy resources.

Friday’s panel was part of a series of events hosted by the Office for Sexual Misconduct Prevention and Support, for Sexual Assault Awareness Month. Additional events include consent, intervention, and support workshops, which will be held on April 23 and 25.