The Grave Responsibility of U.S. News and World Report

Due to its profound influence in the world of college admissions, U.S. News and World Report must reformulate its college rankings to account for privilege and economic inequality— especially in the wake of scandal. 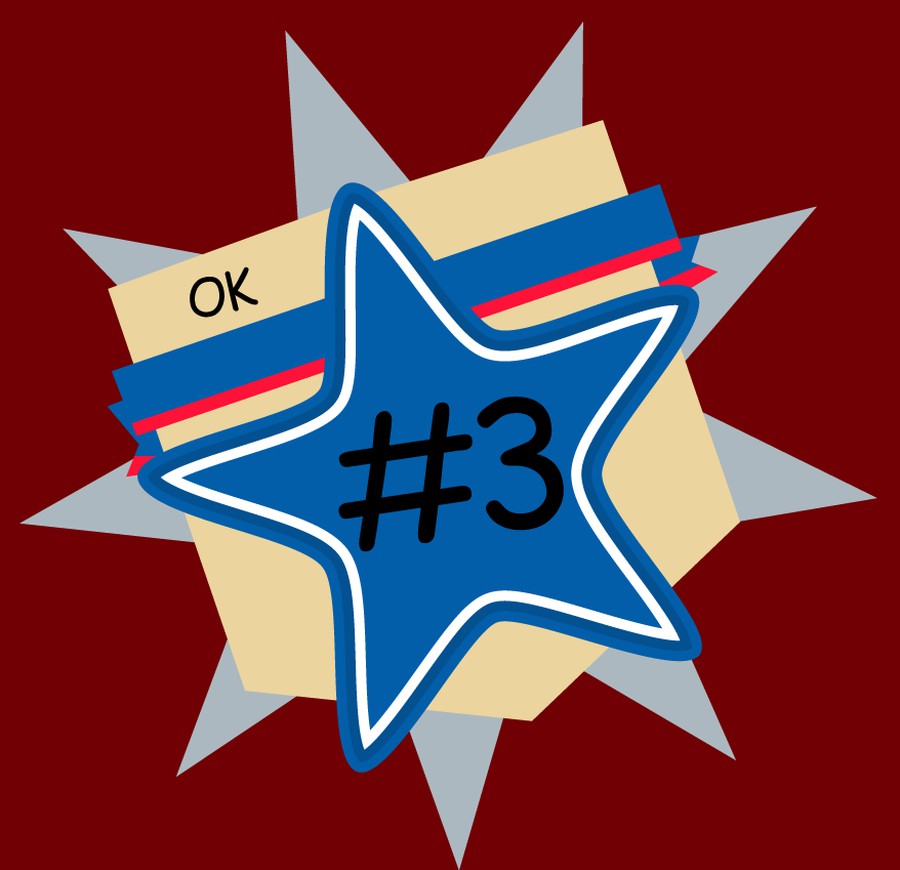 There are few groups who wield as much power within the system of higher education as U.S. News and World Report. The publication’s annual college rankings, which include lists containing the top public schools, liberal arts colleges, and national universities, hold an odd authority in the twisted world of competitive college admissions. The lists are quoted by everyone from helicopter parents on College Confidential to private admissions counselors as the last word on school quality, and U.S. News itself has acknowledged that its rankings are seen as “the 800-pound gorilla of American higher education.”

Of particular sway is the national universities rankings, charting the Ivy League and similar schools like Stanford, MIT, and UChicago. Even those parents, educators, and students who realize that the quality of the nation’s schools can’t possibly be neatly boiled down to an ordered list might find themselves rattling off the rankings in comments like: “Not that it matters, but UChicago is tied for third…” or “She got into Johns Hopkins? That’s so exciting—what is it, No. 10?”

The leverage held by the U.S. News rankings is hard to deny, but the rankings themselves and the role they play in higher education are far from perfect. Many within the world of admissions have accused the publication of operating off of bad data (as The Washington Post’s Valerie Strauss memorably puts it, “junk in, junk out”) and of propagating economic unfairness in its rankings system. These critiques have persisted through multiple reformulations of the rankings in recent years. The metric used by U.S. News, some say, actively encourages schools to admit greater numbers of wealthy students, and this is in part because of its outsize influence in the world of college admissions.

Considering the tumultuous but undeniably impactful role U.S. News rankings play in higher education sheds light on the recent high-profile admissions scandal. Increased focus on economic injustice at schools is an opportunity for the publication to reformulate its rankings—meaningfully, this time.

This would be an opportunity for U.S. News to discourage elitism and economic inequality while simultaneously challenging critics. Because of the influence of U.S. News rankings, the addition of even a lightly weighted “fairness factor” to their national universities rankings would go a long way in creating real consequences for those institutions engaging in egregious corruption. Wealthy schools can afford lawsuits, but a drop in ranking has real implications for public image and, by extension, acceptance and yield rates.

A fairness factor would take into account public scandals but would also rely on assessment by experts on financial (in)equality and student experience. Such a factor might also look at the presence of programs available to low-income students on campus, and how well those programs actually serve the students for whom they are intended, thus discouraging the practices on display in UChicago’s recent Career Advancement scandal.

Clearly, there would be real questions about how to pragmatically institute such a “fairness factor” within the rankings. How much weight should it have? How do you even go about quantifying relative fairness?

In response to that, I’ll point to the fact that the rankings have long incorporated unquantifiable factors in their formulation. Up to 22.5 percent (the 2018 number, as of 2019 the portion is 20 percent) of a school’s ranking is determined by “academic reputation” as reported by consultation of “expert academics” like provosts and deans of colleges and high school counselors. Surely, if Princeton’s provost can be considered an unbiased judge of Dartmouth’s academic prowess, the magazine should feel comfortable turning to, say, researchers on economic inequality in higher education, monetary aid advisors, economists, and so on, to determine the relative fairness of national schools.

Even more significantly, incorporation of economic fair-mindedness beyond the typical measures of financial diversity would help fashion a norm that the magazine is already trying to cultivate: fairness as a virtue of educational institutions. This newfound moral compass is evident in the 2019 inclusion of “social mobility” factors, in lieu of acceptance rates, within the ranking formula. That’s a great start, but the factor is based solely on the proportion of low-income students at a given school and represents a relatively minor part of the rubric, leading discerning readers to wonder whether this change is only for show. U.S. News’s own statement does little to alleviate those worries; as they put it, “as a result of adding indicators for social mobility into the 2019 Best Colleges rankings, when combined with the graduation rate performance, U.S. News takes economic diversity into account.” That reads like an attempt to wave off criticism, rather than a good-faith effort to incorporate economic justice into their rankings.

The addition of a fairness factor would go a long way in establishing U.S. News as taking a genuine interest in economic equality, as opposed to offering halfhearted attempts to address critics’ complaints, and their power as an actor in the education system means this effort would likely have far-reaching impact. The fairness factor would not only quantify the presence of poorer students, but recognize corruption, legal and illegal, and the many ways in which wealthy students are allowed through the back doors and side doors of our nation’s most prestigious universities.

Ruby Rorty is a first year in the College.