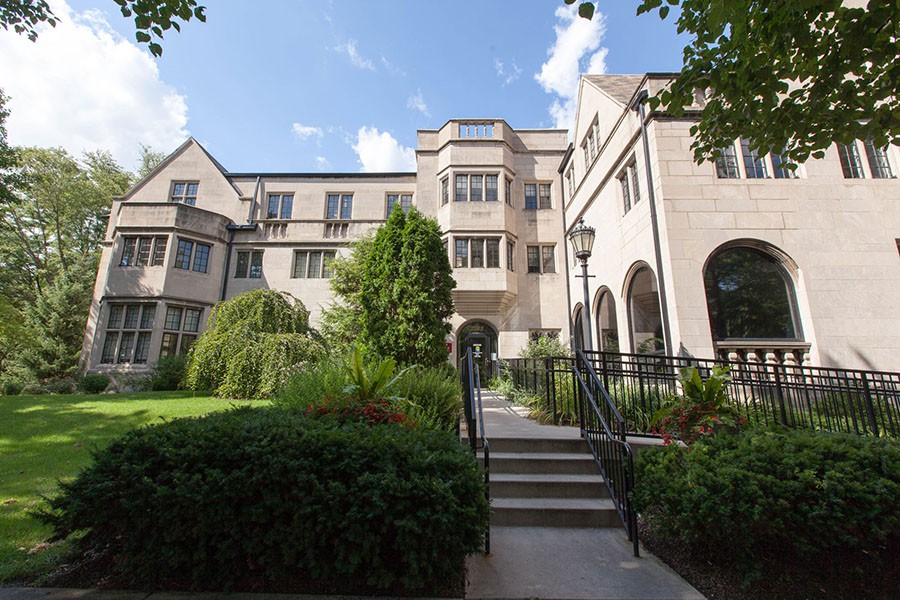 A coalition of four Asian-interest and mental health–focused RSOs hosted Break the Silence, an Asian and Asian-American mental health conference, on Friday, April 12 and Saturday, April 13.

The conference was organized by the Taiwanese American Student Association, the South Asian Students Association, Active Minds, and the PanAsia Solidarity Coalition.

The conference featured a panel of five Asian-American graduate students discussing the effects of Asian cultures on their personal struggles with mental health.

James Zhang said that the stereotype of Asian Americans as a “model minority” induced a tremendous amount of stress for him. “Among Asian Americans, there is such a pressure to always be productive and studious,” Zhang said, “and I have such a guilt complex when I am not studying.”

The panelists said that many Asian Americans are reluctant to seek help for mental illness since it has been a taboo subject in Asian-American communities. Aaditi Naik recounted the difficulties she encountered when discussing mental health issues with her parents.

“At first my mom would always say that I am just stressed out and upset…or that these feelings are only temporary and will disappear in a couple of months,” Naik said.

According to Naik, however, her mother has since changed her perception of mental illness. “Now she is at a point where she recognizes that this is a lifelong thing I will struggle with…and she encourages me to seek professional help when needed,” Naik said.

The panelists also offered advice on how to build support systems that can help Asian Americans struggling with mental illness get through difficult times.

Po-Chieh Ting, a chemistry graduate student at UChicago, said that his relationship with like-minded peers was essential in building supportive relationships. “I find that people within my faith group really help…because you share the same beliefs and it is easier to talk about difficult things,” Ting said. “And even if you are not religious, it is still easier to communicate with like-minded peers.”

Rida Shahzad recommended students with similar struggles to communicate with their parents, even if mental illness remains a taboo in Asian cultures. “I would not put out the expectation that if you talk to your parents [about mental health] then everything will be fine,” Shahzad said, “but it is a challenge I think a lot of families need to face together.”

Following the panel, professor Mimi Khúc presented on her work with the Open in Emergency Initiative, a multi-year project that raises awareness of Asian-American mental health on college campuses and community spaces through presentations and interactive workshops.

The cards feature various identities and concepts common to Asian-American cultures. According to professor Khúc, these cards give the Asian-American students the necessary framework to see their lives in the current moment.

“We read [the tarot cards] together, we talk, we share, and we create shared vulnerability and intimacy,” said professor Khúc. “And we create a structure of care, for the duration of the reading but possibly stretching out into the future.”