Sik-K Storms Through the Windy City 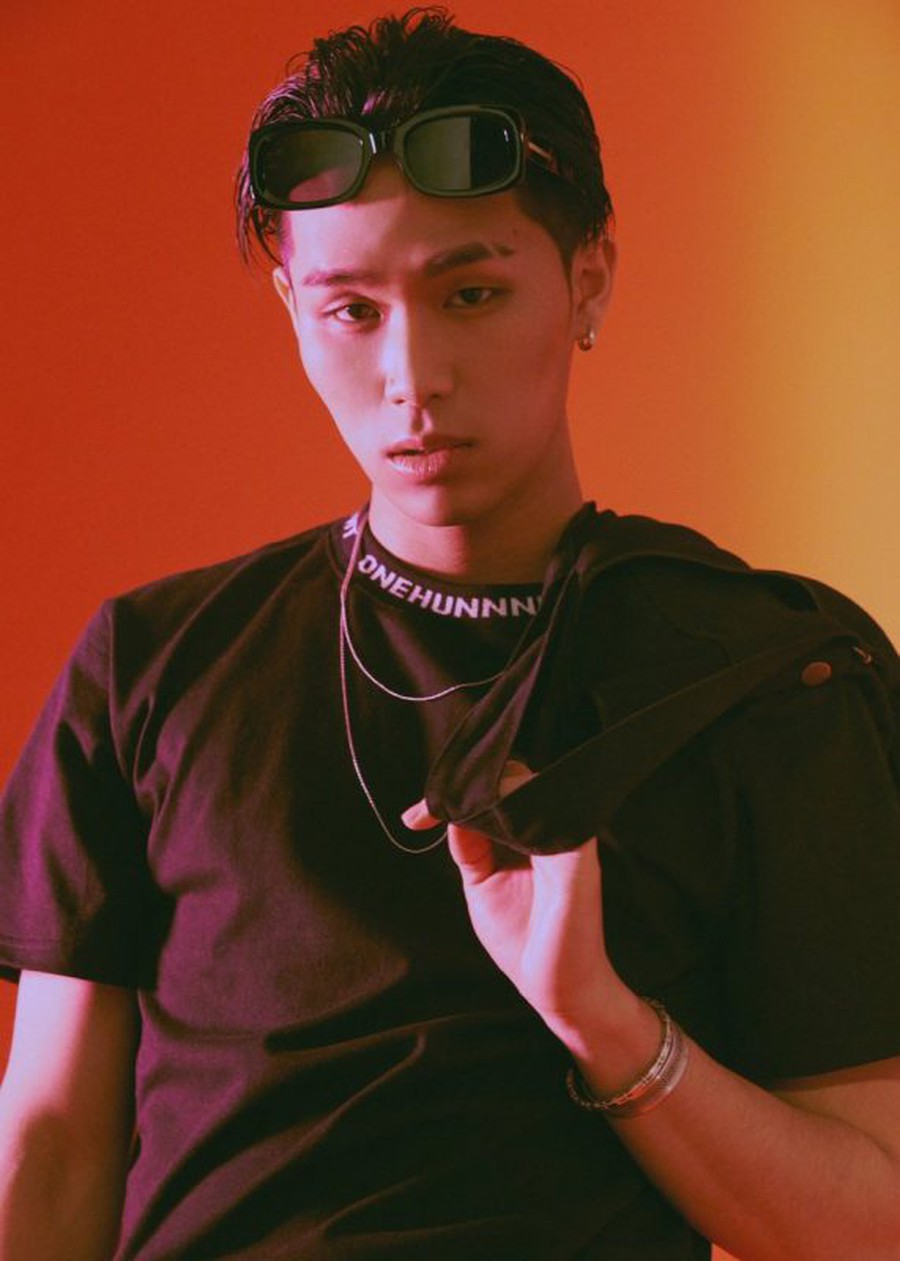 Sik-K demonstrated his musical versatility, wooing his audience with both sultry and upbeat melodies.

Korean hip-hop (K-hip-hop) has become a whole new animal, achieving massive success in recent years with the emergence of survival reality shows like “Show Me the Money,” “Unpretty Rapstar,” “High School Rapper,” and a plethora of similarly successful spin-offs.

One of the biggest names in the K-hip-hop industry is none other than Sik-K, a rapper who rose to fame as a contestant on the fourth season of “Show Me the Money.” Through distinctive love stories wrapped in chill-hop melodies, Sik-K wowed the Chicago crowd last Tuesday on his FL1P World Tour.

Dressed in a yellow leather jacket with metal chains dangling from his pants, Sik-K looked ready for a wild night. With a wicked gleam in his eyes, he wooed the audience immediately with his most popular 2019 release, “Fire.” Sporting the fiery red hair from the song’s music video, he delved into the anxious break-up song that explores the explosive release of emotion one feels as a relationship goes up in flames.

One of the biggest pulls of K-hip-hop is its raw depiction of emotional lows. Rather than filtering life through the bubble-gum lens of cheerful and excited K-pop, K-hip-hop seems to provide a creative outlet for pent-up anxiety. Songs like “Fire” highlight this cathartic effect, but Sik-K also sang many of his more “chill” tunes like “Ring Ring” and “Iffy.”

“Ring Ring” follows a young man yearning to call his partner at night. The mellow blues of the smooth song mimic the gentleness of a lullaby. The crowd was especially receptive, singing the English lyrics of the chorus back to Sik-K.

The electronic marimba notes in “Iffy” quickly changed the mood from soft to upbeat and chipper. Sik-K immediately started jumping and enthusiastically leaping across the stage. What really got the audience excited, though, was his subtle teasing, as he flashed his abs, wiggled his shoulders, and flirted. Enamored, the crowd wildly cheered, throwing clothing on stage, and gasped in collective admiration at his toned figure.

At one point, Sik-K introduced his H1ghr Music label partner, Haon, winner of the second season of “High School Rapper.” The 18-year-old artist is widely known as one of the most cheerful and vibrant personalities in young K-hip-hop. His bright energy contrasted with the more mature vibes of Sik-K, leaving the audience reeling in delight. Haon brought his signature sunniness to the stage with his performance of “Noah.” The song, which hit number 19 on the charts, is a mix of apprehensive teenage energy about the uncertainty of life and hope for the freedom the future can hold.

Dressed in a blue leather jacket with matching chains hanging from his pants, Haon demonstrated the fluidity between K-hip-hop and dance. While lacking K-pop’s signature synchronized choreography, K-hip-hop showcases the raw and authentic movements of the artist. Haon jamming out to “Noah” was especially endearing, his wildly flailing arms and legs moving in whichever way the music compelled him to. Although the police shut down the concert early, the crowd had already experienced the pleasure of Sik-K and Haon’s explosive charisma. Hopefully, as Sik-K’s song “Rendezvous” communicates, we’ll get to see him again in his next rendezvous with the Windy City.