The Maroon sat down with professor and physicist Daniel Holz to hear about his gravitational wave research and his thoughts on the black hole event horizon photo. 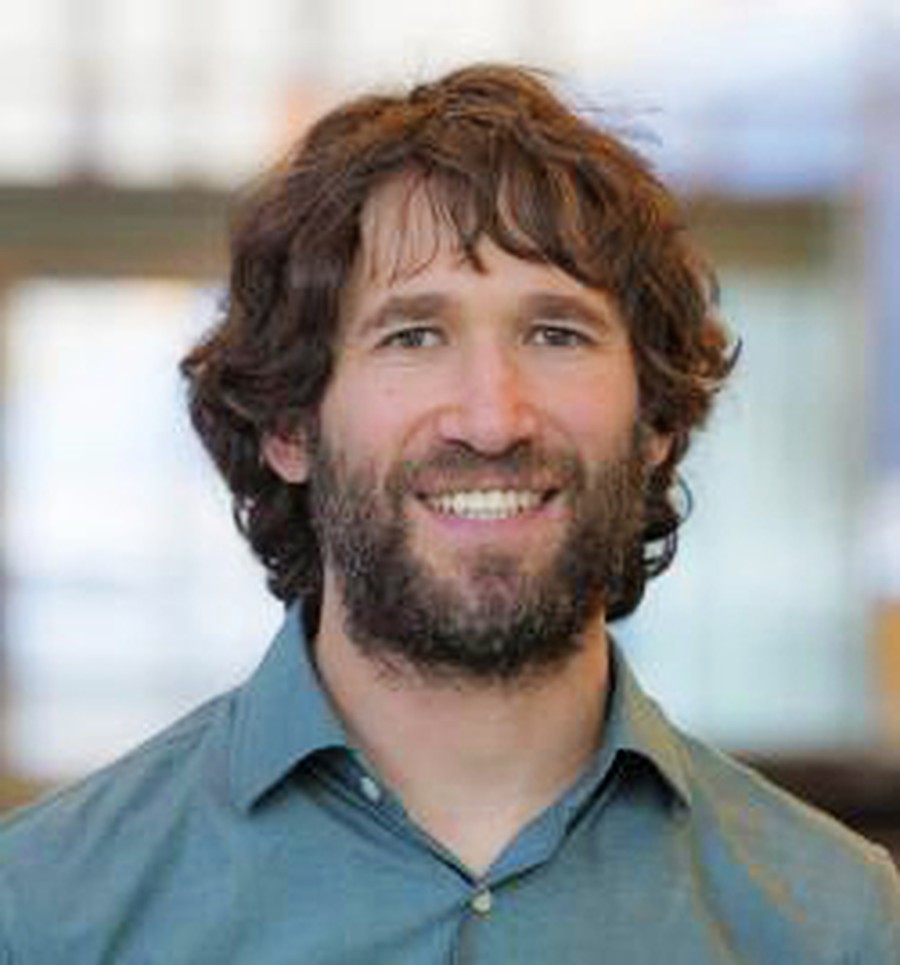 Courtesy of Dept. of Astronomy and Astrophysics

Daniel Holz (Ph.D. ’98), astrophysicist and professor at the Enrico Fermi Institute, tackles the big questions: How large is the universe? What is it made of? What did it look like hundreds of billions of years ago? Holz’s new work in calculating distances across space holds promising new clues that may help answer some of the universe’s most complex quandaries.

The Maroon sat down with Holz to discuss his research on gravitational waves, the recent black hole photo, and what these new discoveries mean for our understanding of the universe.

Chicago Maroon: So, your work focuses on the use of gravitational waves in measuring distances. How would you explain that process to someone who doesn’t have a physics degree?

Daniel Holz: So to step back and get the biggest picture, one of the things we’re interested in, at least in cosmology, is measuring the history of the universe. In particular, we think the universe has dark matter and dark energy in it, and exactly how much of those [exist] and what they’re like is related to the expansion history of the universe. And so the way that works is you measure two things, red shift and time.

We need the size of the universe as a function of time, and to get time what we really need to know is the distance to that object. Measuring distance is really hard, and you have to remember these things are really far. You can’t just run your tape measure out there, you gotta find some other way. Because light from that object travels at the speed of light, if we know the distance we can figure out how much time it took the light to get to us. And so, distance is key.

CM: A lot of your work deals with this thing called a standard siren, could you maybe elaborate a little more on what that is?

CM: So the big news right now, at least for those of us outside the scientific community, is the black hole photo.

DH: That was pretty exciting!

CM: What did seeing that image mean to you?

DH: “Seeing the image was incredible. I mean, I’ve worked on black holes for a long time, over a decade, written all these papers about it, and with LIGO we’ve now listened to them, so I’m convinced that they exist in some sense. With LIGO we’re listening to these two black holes kinda distort each other and distort space and time and we hear the waves, but you know, we’re humans. You can listen to stuff, but seeing something, it’s a different experience. It was super cool. I mean, it’s so great. [The black hole] could have been something totally wacky, and that maybe would have meant our theories are wrong and that would have been really exciting.”

DH: Yeah! Who knows, right? It really could have been anything. But with this kind of arrangement of what you would expect with stuff falling into a black hole, this is the image you should have seen. It’s pretty neat.

CM: What do you think it is about black holes that are so fascinating to people even outside the scientific community?

DH: It’s one of those weird times where within the physics community and outside, the fascinations align. Usually physicists are interested in some tiny little particle somewhere; it’s very abstract. Black holes are one of these things where, from the physics perspective, they’re fundamental, they’re really profoundly interesting. Thinking about black holes is what made Stephen Hawking famous. It’s just one of the most fascinating objects in physics. But also outside [the physics community], people are just also completely captivated by them. And I’m not sure why. I mean, I think part of it is they’re such extreme objects—they’re so extreme that physics as we know it breaks down right at the center of them. There’s this singularity where we just don’t know what happens.