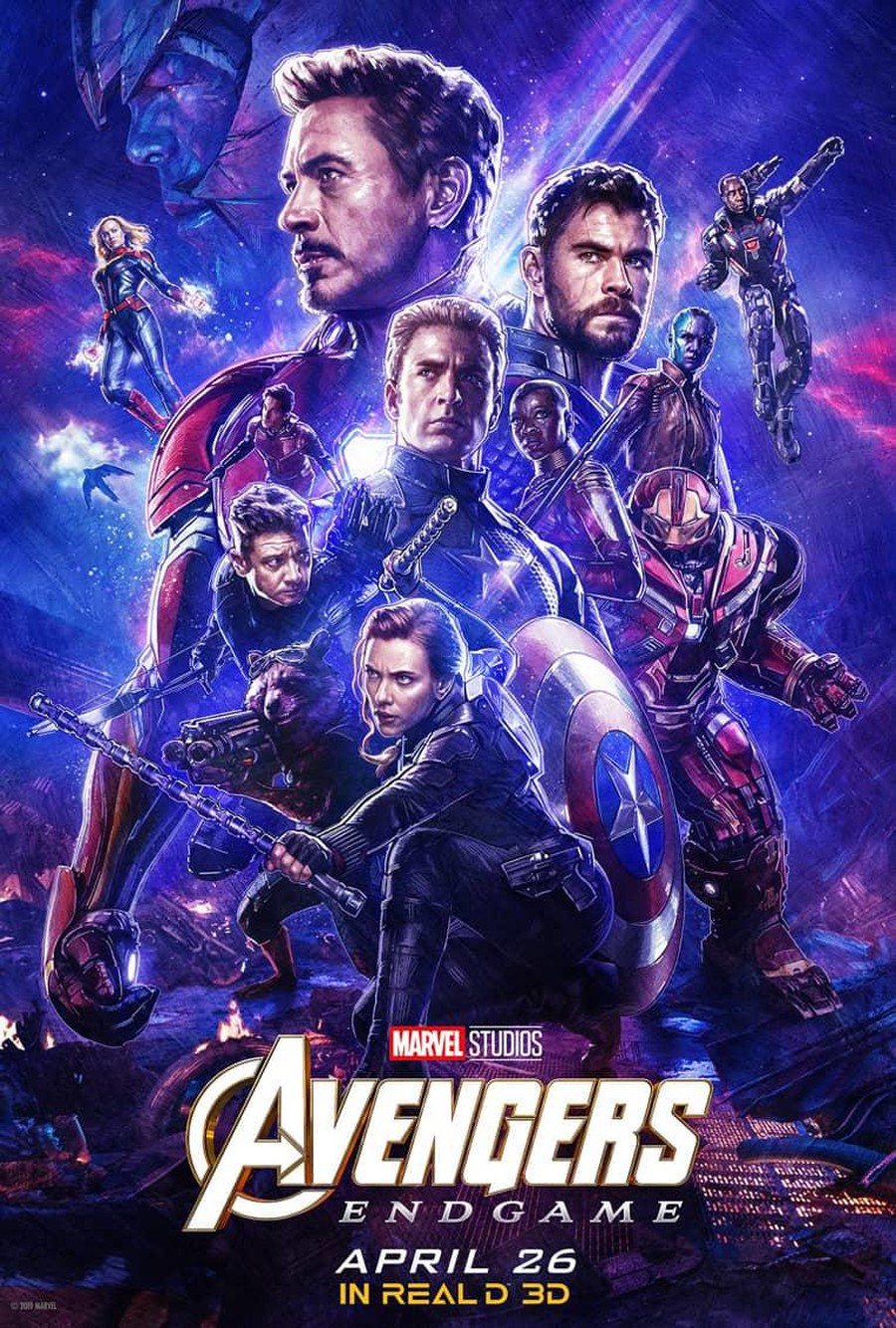 The Avengers saga, along with all the smash hits Marvel Studios has produced, has redefined our perceptions of the movie-going experience.

“There was an idea…to bring together a group of remarkable people, see if they could become something more. See if they could work together when we needed them to, to fight the battles we never could.”

And so Nick Fury (Samuel L. Jackson) introduced The Avengers in 2012, a crossover that smashed the box office, had audience members camping outside the theater to guarantee good seats, and transformed the way in which the film industry measures its success and strategy in cinematic world-building. Spanning just over a decade, the Marvel Cinematic Universe (MCU) has introduced iconic comic book superheroes such as Iron Man, Captain America, and Thor to the silver screen, while peppering in much-needed diversity with Black Panther and Captain Marvel, among many others. Filled with witty comebacks, beautiful scenic shots (as of recently), and epic special effects, films in the MCU have emerged as pop-culture spectacles that fans eagerly await every year.

Following an agonizing wait after last year’s Infinity War's cliffhanger ending, audience members hushed one another as the lights dimmed, cheered at climactic highs, and sat in stunned silence at the end credits. Lingering after the screen turned black, I couldn’t help but think of what we can learn about the film industry, pop culture, and ourselves from the smashing success of Endgame and the MCU.

Superheroes don’t just kick ass and smile for the camera. They symbolize the best of humanity, our loyalty to the public, and our hopes of fighting for good and triumphing over evil. But the MCU puts a twist on this notion, instead asking, “But what if superheroes aren’t as good as we envision them to be?” “Avengers, assemble” is Captain America’s famous call to action, calling forth Earth’s mightiest heroes to battle against the greatest threats humanity has known. And yet, the Avengers chose sides, allowed personal feelings to manipulate their stance on the Sokovia Accords, and questioned each other’s worth. Because of this strain on their leadership and friendship, they faced failure through Thanos’s (Josh Brolin) snap, losing friends and family, and jeopardizing their trust in one another. Our heroes were utterly crushed and defeated, not only by a villain, but also by their flaws as individuals.

The last time we saw him before Endgame, Tony Stark (Robert Downey, Jr.) was mourning the death of his mentee, Peter Parker (Tom Holland). His morale had been weakened by his fear of loss. On the other hand, Captain America (Chris Evans) was more adamant about facing Thanos again, his persistence spurred on by his refusal to surrender and his undying optimism. Even in the aftermath of universal devastation, the two wielded polarizing perspectives—a lasting shadow reminding us of their fractured relationship. Now, they must swallow their pride and meet each other halfway.

The Avengers saga also discusses the struggle to discover one’s identity and place in the world. A consequentialist, Thanos wrestles with his philosophy, realizing he possesses the strength to wear the Infinity Gauntlet and, in his view, become the savior of the universe. With great power comes great responsibility. Thanos succumbs to this absurdly godlike power, allowing it to corrupt him into believing that salvation comes through endless slaughter. He is somewhat morally ambiguous—there is perhaps good intention underlying his evil murderous crimes. So, what does responsible power look like? Is fighting injustice with inhumane action ever just? What makes us push against Thanos’s logic? We don’t have it entirely figured out, and that’s the legacy of the cinematic experience that the MCU has given us, which Endgame continues to achieve and develop.

The Avengers saga, along with all the smash hits Marvel Studios has produced, has redefined our perceptions of the movie-going experience. Endgame is continuously breaking records in terms of gross and profit, with superhero movies dominating the popularity charts nationwide. The concept of a “universe” has inspired other franchises to do the same: a Godzilla-led MonsterVerse, the failed Dark Universe, the DC Extended Universe, and the Unbreakable Universe, to name a few. Comedic superheroes have risen to prominence with Guardians of the Galaxy, Thor: Ragnarok, and Deadpool becoming breakout hits. And, of course, the MCU is only one of several franchises in which diversity is gradually being done right.

But, certainly, the good comes with the bad in pop culture—important lessons can be noted from this. Leading up to Endgame, fans have scoffed at other enthusiastic fans, downplaying their value as “real fans” based on knowledge of the comics. Those who did not enjoy Endgame received major backlash, receiving personal insults on the basis of that opinion. MCU fan culture has inflated, but parts of it have become exclusive, a brand of entitlement belonging only to the “fans who have been there since the beginning.” The truth is, Endgame is for everyone. Sure, there is a lot of catching up to do for newer fans, but its cultural importance is too vast for it to be so limited to a select few.

All in all, Endgame met my high expectations. It kissed goodbye to the end of an era, but cherished it with bittersweet conclusions. It made me cheer on the old team, respect the new generation, and anticipate what’s to come. It made me question my values, feel pangs of sympathy, and still laugh through it all. However, nothing I say will resonate unless the movie is seen in all of its glory. Perhaps not perfect, it has many lessons to teach, accumulated from the past decade and beyond. And for that reason, this movie will leave a legacy.