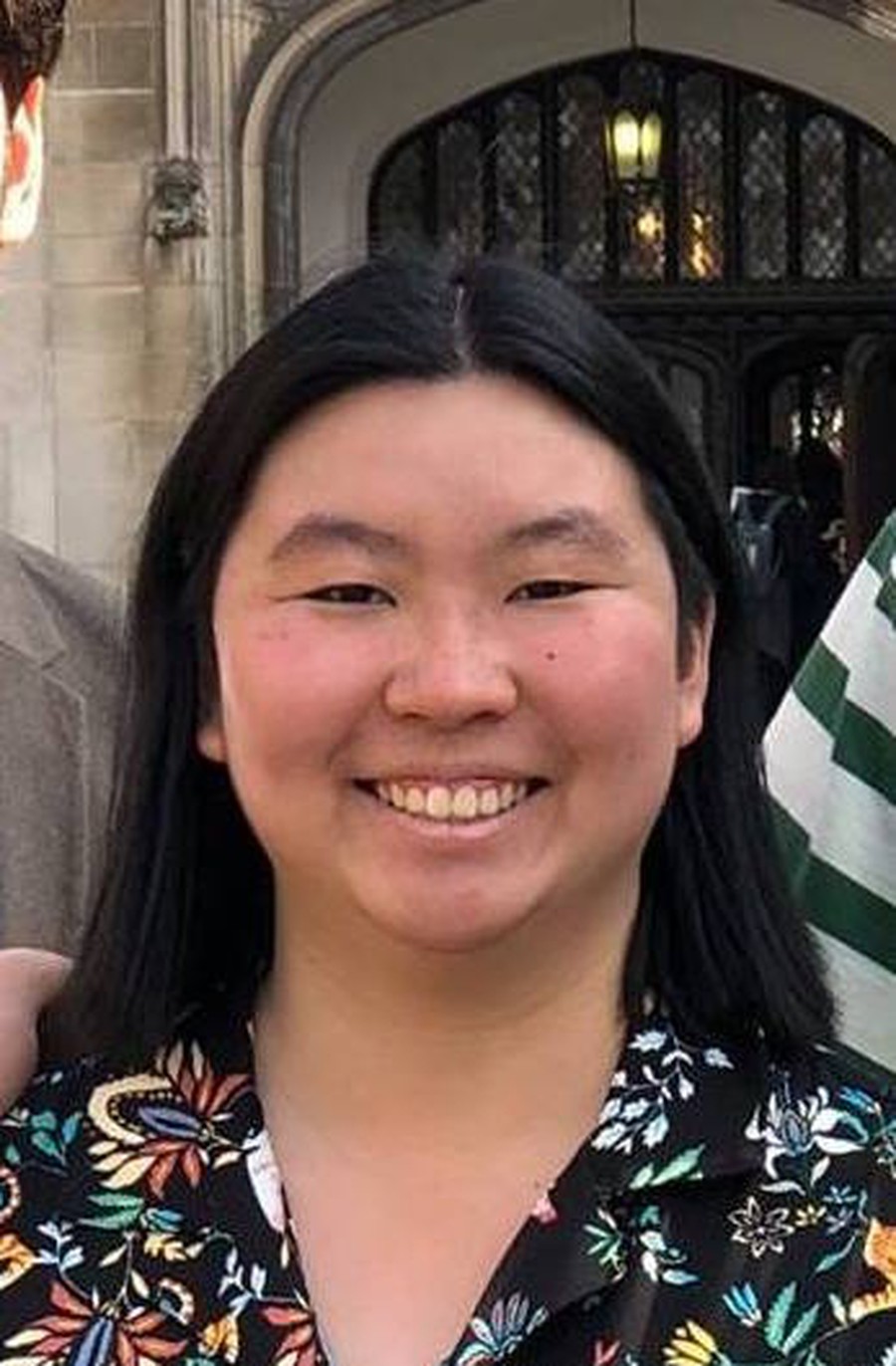 Natalie Wang, candidate for Community and Government Liaison and Class of 2022 representative.

Natalie Wang is running for both Community and Government Liaison and Class of 2022 Representative. She joins Dinesh Das Gupta and Aazer Siddiqui as part of the Trust Coalition, a group of students running for various Student Government (SG) positions that supports improving student health, student unity, and campus sustainability. If elected, Wang hopes to “form a more positive relationship between the University and the Hyde Park community.”

On Interactions Between Students and the Hyde Park Community:

Wang plans to accomplish her goal of a better University–neighborhood relationship with a three-pronged approach.

She also wants to increase awareness among the student body of arts events, such as  the South Side Pie Challenge, that feature community-based artists. According to Wang, these events are not well-attended by students due to a lack of advertising on campus.

“Having more events at UChicago open to the [Hyde Park] community… will make a low-pressure environment for students and community members to bond over local interests,” she said.

According to Wang, many students have come to her with issues about transparency across the University’s administration. “The issue goes beyond transparency.… Student Government should communicate more clearly with students,” she said. Wang hopes to improve transparency by increasing the number of posts SG makes on class Facebook pages informing students about its actions and the administration, and hopes to start a monthly newsletter detailing the actions of SG.

Wang was hesitant to give an opinion on College Council Secrets, a platform where students can post anonymous comments directed towards SG. “On one hand, I agree with having more student input, but I also agree with criticisms about [the platform] being monitored by Student Government and being inaccessible to students without Facebook,” she said.

The Trust Coalition is focused on improving student health on campus, and has paid particular attention to long wait times and quality of service at Student Health Services. Wang believes that, while she cannot affect this issue directly as Community and Government Liaison, Dinesh Das Gupta (candidate for Liaison to the Board of Trustees) has the greatest opportunity to improve student health on campus.

“Student Government should communicate student unrest about health to the administration and the University’s trustees,” Wang said.

Wang’s primary concern regarding campus sustainability is the construction of the new Woodlawn Residential Commons, opening in 2020. According to Wang, “[W]ord is that the new dorm is not going to be LEED-certified,” which, according to the LEED website, means it will not be constructed to maximizeoccupant health and productivity, reduce waste and negative environmental impacts, and decrease building life cycle costs.

The University requires that all buildings that will cost over $5 million attain LEED certification. While the cost of Woodlawn Residential Commons has not been disclosed, it is part of a $450 million housing plan.

Wang believes that SG should do more to make Greek life accountable to the student body and the administration. She supports CARE’s platform for SG reform regarding Greek life.

Regarding whether the administration should recognize fraternities or sororities, she said, “I can’t make a decision on Greek life recognition [by the administration] because I don’t know all of the pros and cons of that decision.”

On Payment of SG Slates:

Wang believes that paying members of the executive slate would alleviate an economic barrier for low-income students.

Wang said she “supports Student Government [payment] in principle, because Student Government is inaccessible to low-income students who need a job to support themselves.” To this end, Wang said she would support a bill that would pay members of the executive slate who demonstrate financial need, but would consult the student body again prior to approving any bill on the issue.