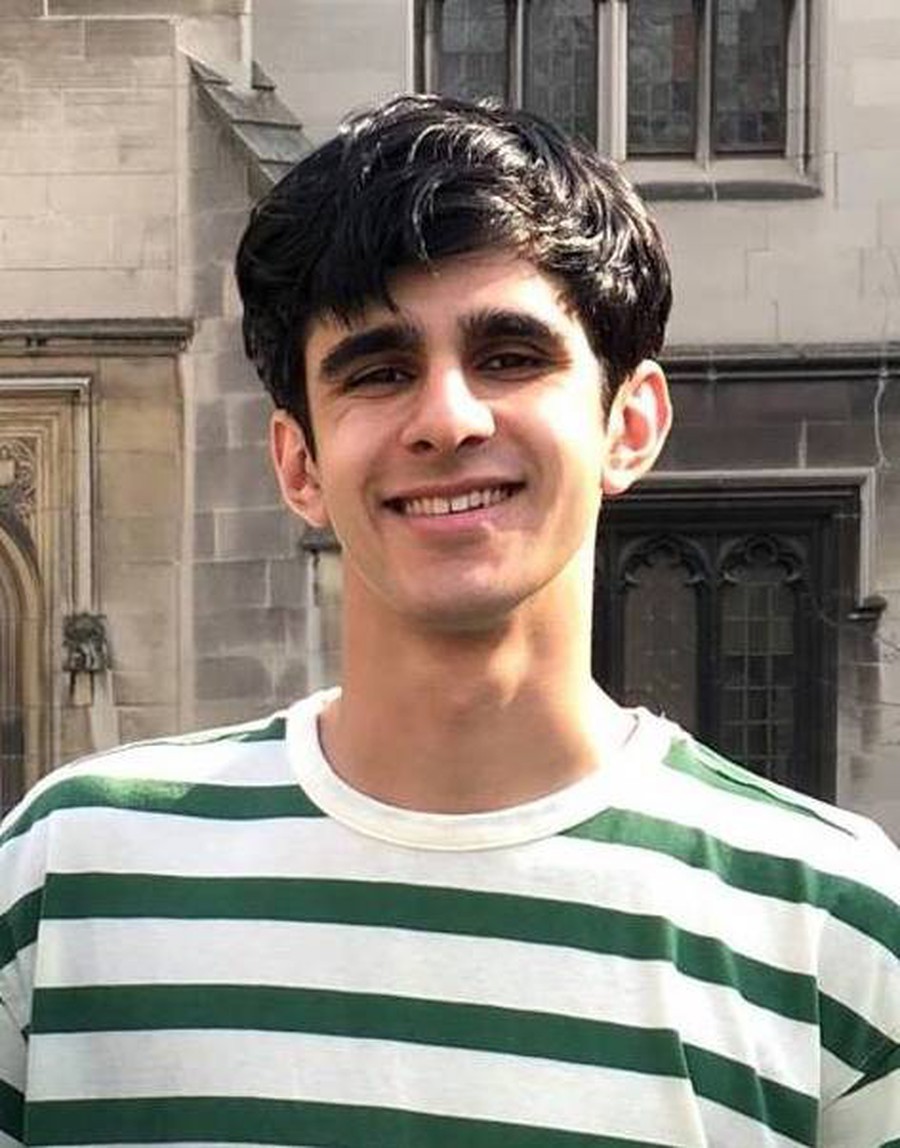 Aazer Siddiqui is running for Class Representative for the Class of 2022.

First-year Aazer Siddiqui is running for Class of 2022 Representative on a platform of environmental sustainability and support for Graduate Students United (GSU).

Siddiqui said that he believes environmental issues are very important to his peers.

“Me and my friends, and I think a lot of other people, really care about the environment,” he said. “I think we’re a generation which, in many ways, has been tasked with keeping the Earth alive.”

Siddiqui alleged that many dorms do not actually recycle properly. "“They put the recycling in trash bags—they don’t sort it—to go to the landfill, which I think is just a huge violation of trust,” he said.

“I mean, people can do their individual parts—I’ll sort my recycling, I’ll try and recycle everything that I can, I’ll bring my metal straw [as opposed to a plastic one], all that stuff. But at the end of the day, there [are] a lot of ways in which the University can do things and stop putting the burden on us as students so much.”

Siddiqui also mentioned that while initiatives such as composting aren’t feasible on a University-wide level due to city regulations, some RSOs and student groups still implement smaller-scale composting. Siddiqui pointed to UChicago Hillel as one institution that could serve as an example for further student involvement in environmental issues.

Siddiqui also believes that certain reforms, including changes to dorm heating, are best carried out by the administration.

“The heating budget here is actually massive compared to other schools of similar size,” Siddiqui said. “We’re… above other comparable schools, and I think that we need to get to a level where UChicago is at least operating at a similar level of environmental consciousness as other schools.”

In addition to his environmental reform ideas, Siddiqui stressed his commitment to supporting GSU in their efforts to unionize. “Some people are upset about classes [getting] cancelled because of efforts to unionize, but the classes are cancelled because people aren’t getting paid for what they’re doing. I think if we can get the University to recognize… GSU, eventually that would just be a huge win-win for everyone,” he said.

When asked why students should elect him, Siddiqui said, “I’m not here to pad my résumé. I was actually kinda convinced to run last-minute. I had initially thought about running because I realized that many people don’t see [College Council] as something that really has any effect on students, but it actually does; it controls a really big budget and I think it’s an important way to make change.”