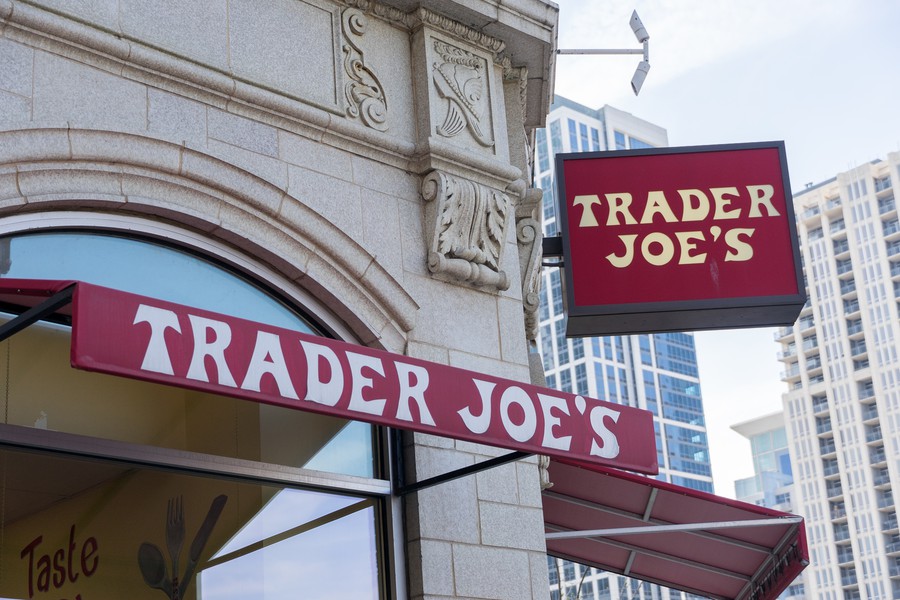 GSU to strike? Graduate Students United (GSU) announced a strike authorization vote on Wednesday. Members will vote this week on whether to withhold their labor for a period during spring quarter in an effort to compel the University to voluntarily recognize the union.

Trader Joe’s comes to Hyde Park: The store will open this fall at Lake Park Avenue and 54th Place, in part of the space formerly occupied by the now-shuttered Treasure Island.

UChicago United held a rally on Monday outside Levi Hall, the University’s main administrative building, to raise awareness of its #CareNotCops and #ReleaseTheBudget campaigns.

MeaningFull Meals, a startup founded by three Booth students, aims to eliminate food insecurity by inspiring consumers to give back through small everyday purchases at local restaurants.

Columnist Soham Mall argues that there is something we can learn from all the different students in UChicago Core classes, including “That Kid.”

The South Inter-House Council Representatives argue that students in Renee Granville-Grossman Residential Commons need a gym in the building to promote physical health and overall wellbeing.

Track and field prepares for the end of its regular season with individual wins at the team’s penultimate meet.

Women’s tennis secures a place at the NCAA quarterfinals and their fourth consecutive regional title.

Men’s baseball ends their season with record wins by their senior class.

While students love to ridicule Canada Goose jackets on campus, Grey City discovered a much more complicated discussion about socioeconomic diversity at UChicago than the jacket memes would have you believe.

Last week in the news: Student Government elections, the provost beginning an internal audit of graduate student payments, a donation of rare books to Special Collections, and much more.

This week on the quad: Phoenix Farms, UChicago’s premier beekeeping and urban farming RSO. Find out about Harper Hives, the highest bees in Chicago, or Avantgardens.