To Redefine, to Relive, to Remember 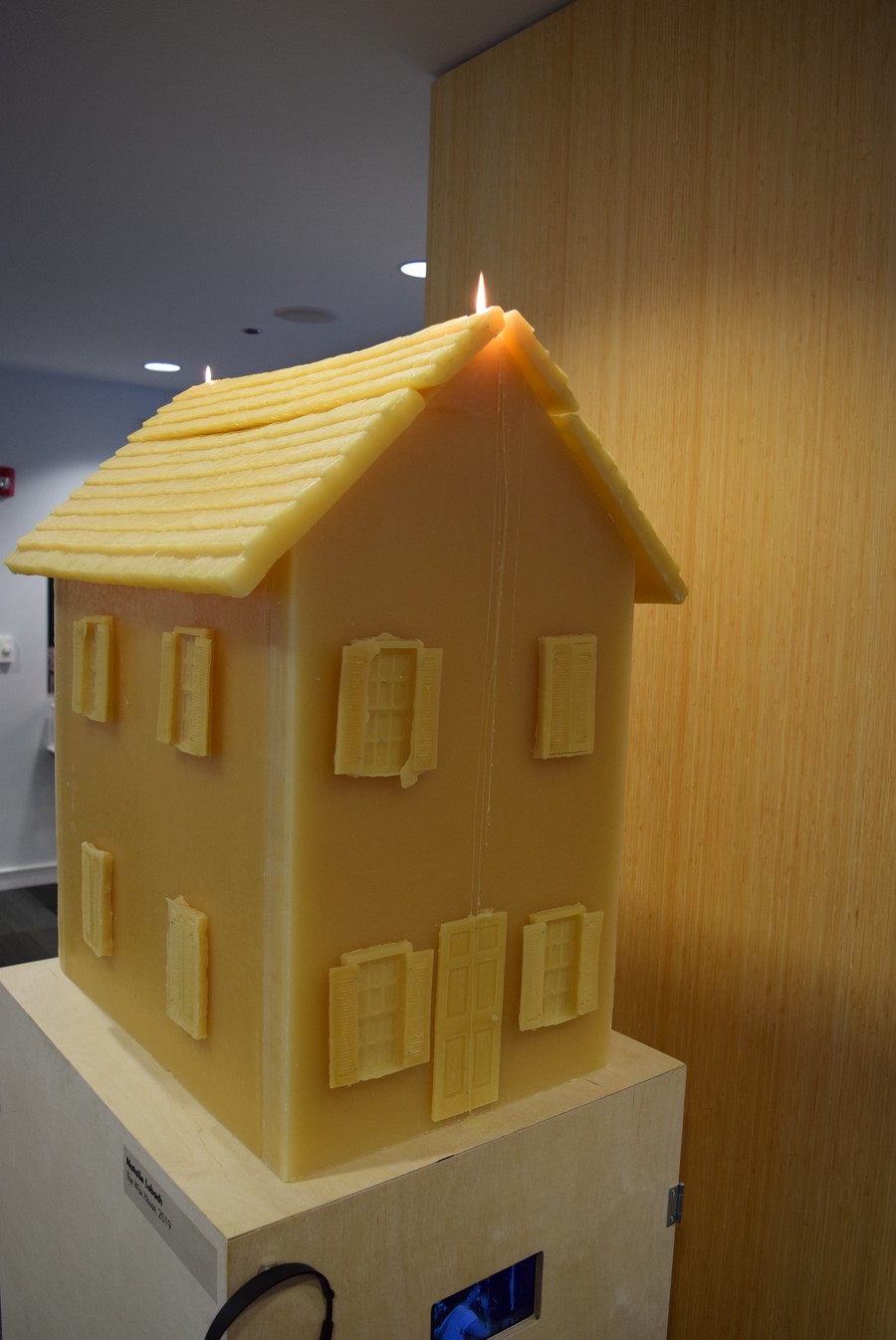 Natalie Lobach, an undergraduate at the School of the Art Institute of Chicago, created “The Wax House."

Courtesy of The Arts Collective

This spring, the Center for the Study of Gender and Sexuality opened its doors to host the first ever Arts Collective show. At the beginning of the year, filmmaker and postdoctoral scholar Chase Joynt and doctoral candidate Katie Hendricks decided to pull their resources and expertise to start an experimental art space for undergraduate and graduate students across Chicago. However, Joynt and Hendricks acted as supportive mentors rather than as leaders, since Arts Collective was envisioned as a collaborative, non-hierarchical opportunity to help fund and encourage the creation of art projects. 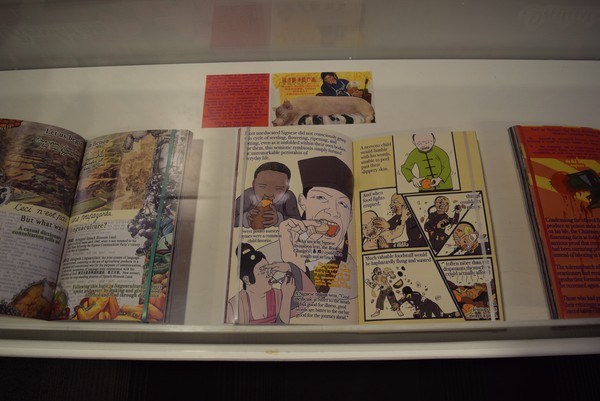 Siri Lee, a fourth year at the College, created “ZAO: A History of Chinese Discourse through Famine and Revolution" for the Arts Collective's inaugural show.

On opening day, guests had the opportunity to both look at the work and meet the talented artists behind the thought-provoking mixed-media pieces. The students each brought their own story to the prompt “Re : ”–– an idea that was fluid and dynamic enough to complement the individuality and creativity of each member.

Siri Lee, a fourth-year undergraduate at the College, used the idea to create “ZAO: A History of Chinese Discourse Through Famine and Revolution.” Her display, which consists of five prints and four books, represents modern Chinese history through the lens of “food-culture language.” Her vivid prints cross both media and content, as she seamlessly weaves together archival graphics and recipes to demonstrate the fundamental yet often-overlooked role food plays in society.

Natalie Lobach, a first-year at the School of the Art Institute of Chicago, took the opportunity to fund a project they had been eager to actualize since last fall, entitled “The Wax House.” Their familiarly eerie single-family home made entirely of wax explores “the regulatory ideal of the nuclear family and gender roles.” The house appears on a pedestal along with an accompanying documentary that presents various interviews Lobach held with queer people about their experience of living in this “regulatory structure.” The edifice not only puts the “ephemerality” of the nuclear family on display, but offers alternative structures more conducive to a less gender-binary and heteronormative society.

Evelyn Burd, a second-year at the College, presents an oversized comic strip, depicting a humorous yet nostalgic look into her relationship with her father. “Re: Member” sensitively tells an intimate and personal story of love and growing up, inviting the viewers into this moment while encouraging them to bring in their own experiences. Burd joined the Arts Collective in order to “find a community to create and motivate [herself] to create,” as she found that it was difficult to get involved in creative communities on campus as a non–visual arts major.

Kate Howell, a fellow second-year at the College, created an arrangement of posters that features both portraits and introspective yet inspiring words that come together to create a feeling of both strength and community. Viewers can be welcomed into this space with her pieces that highlight strong women, especially ones from the Chicago community.

The Arts Collective gallery celebrates the immense talent of each individual artist while organically bringing the works together to create a cohesive and exciting space. The art will be on view at the Center for the Study of Gender and Sexuality until the end of the spring term.