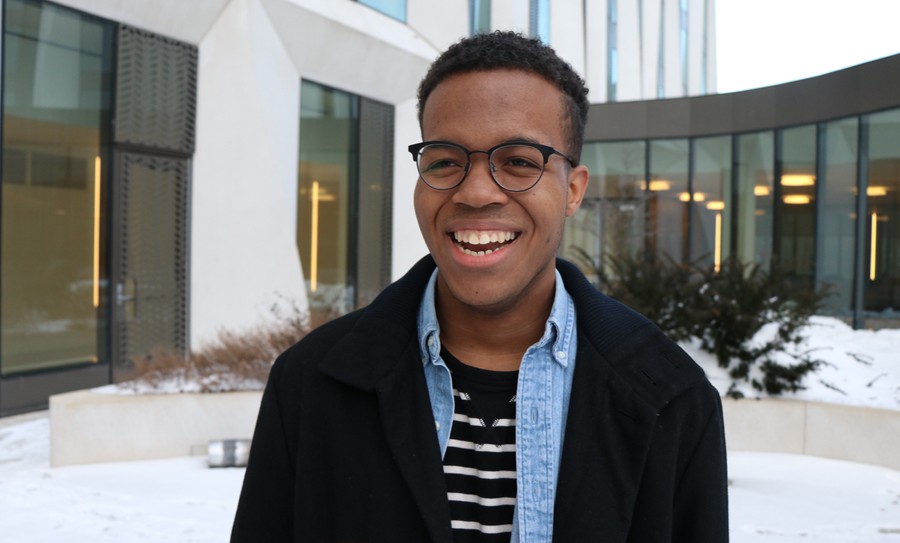 The council began the meeting by amending its stance concerning study abroad. Previously, bylaws stated that the CC chair cannot study abroad. But after a straw poll among returning members—eight in support, zero against—and a roll call vote among all current members—14 in favor, one against, and one abstention—the council modified the bylaws to allow the chair to study abroad for one quarter.

“While I didn’t author the amendment myself, I supported it in large because the previous bylaws barred students with College Council experience from using their knowledge in the most effective way possible for the council,” Hudson, who is studying abroad in Rome in autumn quarter, said. “Of the returning members, half of us are studying abroad next year. We already have the infrastructure in place for absences in the form of the vice chair, so I viewed the previous bylaws as pretty simple to fix so we could keep in step with people’s academic paths while allowing for experienced leadership during every quarter.”

Under this amended law, during the quarter of the CC chair’s absence, all responsibilities will be delegated to the vice chair.

“We are in the process of ironing out an amendment regarding whether or not the vice chair should be appointed or elected in periods of vacancy,” Hudson said. “I expect to be in communication with my vice chair this fall about College Council operations, so I’m up-to-date when I return in the winter.”

On why he wanted to be the CC chair, Myles said, “I’ve been on College Council for two years already and I’m entering my third. This year, I was the most experienced member running to represent the Class of 2021, so I know what’s been tried in previous years and what’s worth pursuing as a body.

“I plan on continuing the work I’ve done with administrators to improve cultural sensitivity on campus, and this year I plan on keeping mental health resources visible and pushing for more community representation on the UCPD Independent Review Committee,” he added.

In addition to the incoming CC chair position, the council also voted on its fourth representative for the Class of 2022, after two candidates tied in the main election during sixth week. The runoff consisted of two candidates, John Kunzo and Harry Gardner, and resulted in Kunzo winning the seat.

“I was involved in student government throughout high school, and I really enjoyed that experience; in turn, I wanted a chance to serve the Class of 2022 as a representative,” Kunzo said. “I intend to work closely with the student body to hear their voices and opinions in order to enact policy that reflects their desires. My main goal is to act on behalf of the Class of 2022, rather than in independence.”