Congratulations to everyone who graduated on Saturday! 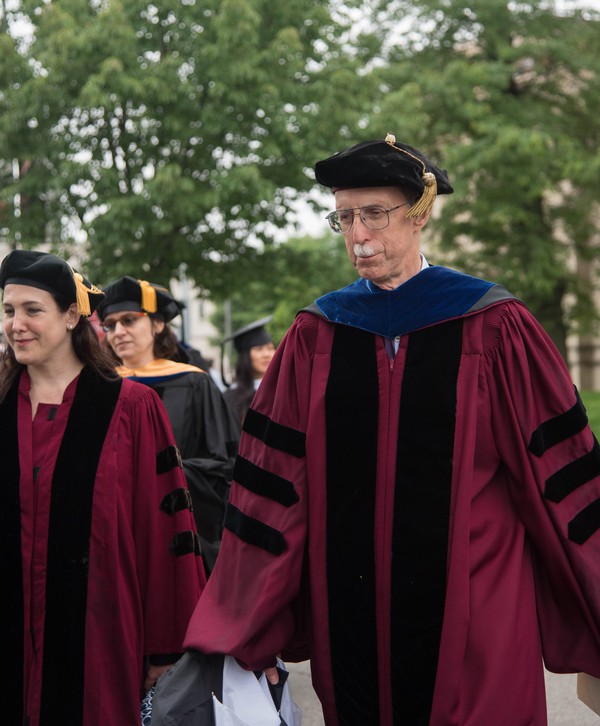 Dean of the College John Boyer walks with Stony Island at convocation. 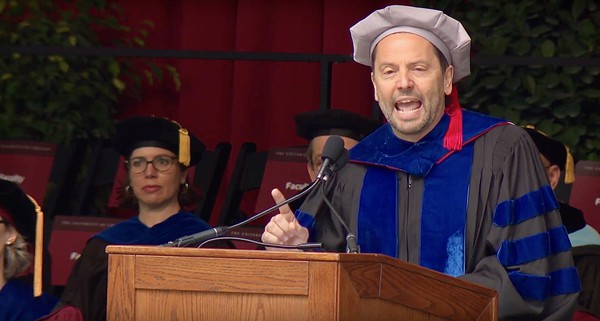 The Obama Center cleared a hurdle—temporarily—to breaking ground in Jackson Park, which the Obama Foundation hopes to begin later this year.

Our local aldermen are also up to other initiatives.

A reminder: Over the summer, The Maroon does not publish print issues, and newsletters will be sent out twice a month.