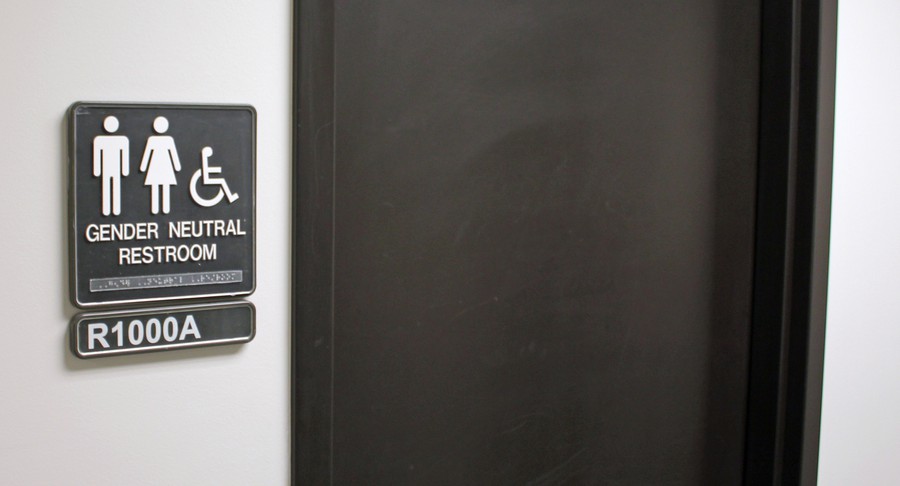 Governor J.B. Pritzker signed a law last Friday that requires all public single-occupant bathrooms to be open to users of any gender.

Under the new law, effective January 1, 2020, single-user bathrooms designated for a specific gender will be illegal. The law passed unanimously in the Illinois Senate and by a landslide in the House.

State Senator Melinda Bush sponsored the legislation. She told The Chicago Tribune that she considered the law both important to gender inclusivity and potentially helpful to people who need to supervise children or dependents of a different gender from them in the restroom.

On campus, the Center for Identity and Inclusion’s working group on the issue of gender-inclusive bathrooms has been discussing University practices regarding single user bathrooms since 2018.

Director of LGBTQ Student Life Kendra Malone and Accessibility Specialist Glenn Okazaki, the co-chairs of the working group, told The Maroon for an earlier article that representatives from buildings that have a total of 62 single-user restrooms on campus will be invited to change their signage, but did not specify a timeline.

The working group sees gender-inclusive signage on bathrooms as “a priority” in order to establish a more welcoming environment overall for gender-nonconforming people on campus, they said.

At publication of this article, Malone and Okazaki had not updated The Maroon on a timeframe for the signage changes.