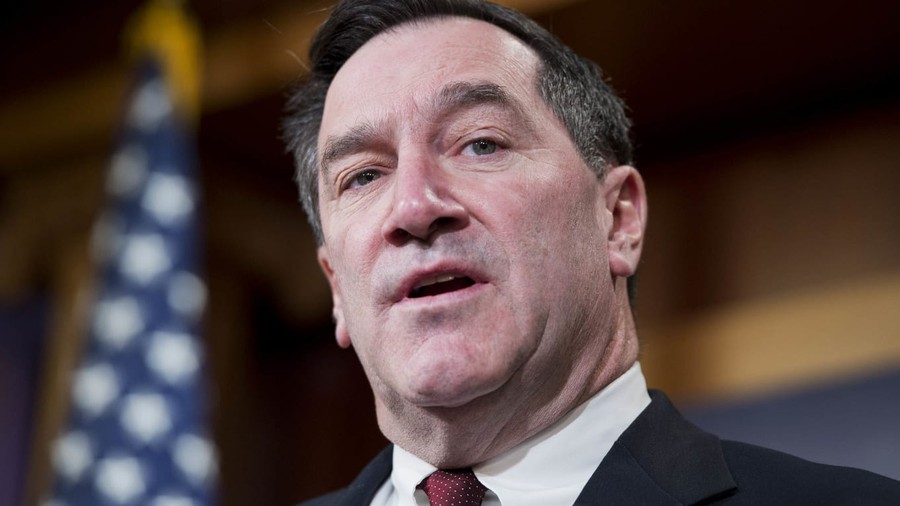 The Institute of Politics (IOP) announced its fall 2019 Pritzker Fellows on Friday, introducing a group that includes journalists, former members of the United States Congress, and a former ambassador. During the fall quarter, these six fellows will host off-the-record seminars with students, participate in public forums, and offer their expertise as a point of inquiry for students and faculty.

The IOP selected former members of Congress from both sides of the aisle in its newest class of Fellows. Former Democratic Senator from Indiana Joe Donnelly brings his perspective, according to the IOP’s announcement, on what it takes for Democratic candidates to succeed in rural America.

In November, Donnelley lost his seat to Republican Mike Braun, a multimillionaire and political outsider. Both candidates appealed to President Trump in an effort to woo swing voters. Democrats with a conservative voting record, so-called Blue Dog Democrats like Donnelley and winter 2019 IOP Fellow Claire McCaskill, have fared poorly against candidates with strong party line agendas in recent elections.

Former Republican congressman from Florida Tom Rooney will provide his view of recent congressional investigations and the Republicans’ activities in congress.

Former ambassador of India to the United States Navej Sarna will spur discussion, the IOP said, about India’s  foreign policy and increasingly larger role as a power in the global economy.

The IOP is bringing in Vox senior politics reporter Jane Coaston and the anchor of Noticero Univision Edición Nocturna Enrique Acevedo. Coaston’s currently reports on conservatism and the American Right for the left-leaning news and opinion outlet Vox. Acevedo, an Emmy award winning news anchor, contributing columnist for publications such as The New York Times, The Washington Post, and El País, among others, and often appears on NPR’s “Here and Now” as well as other radio shows across Latin America. 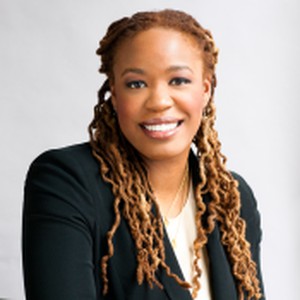