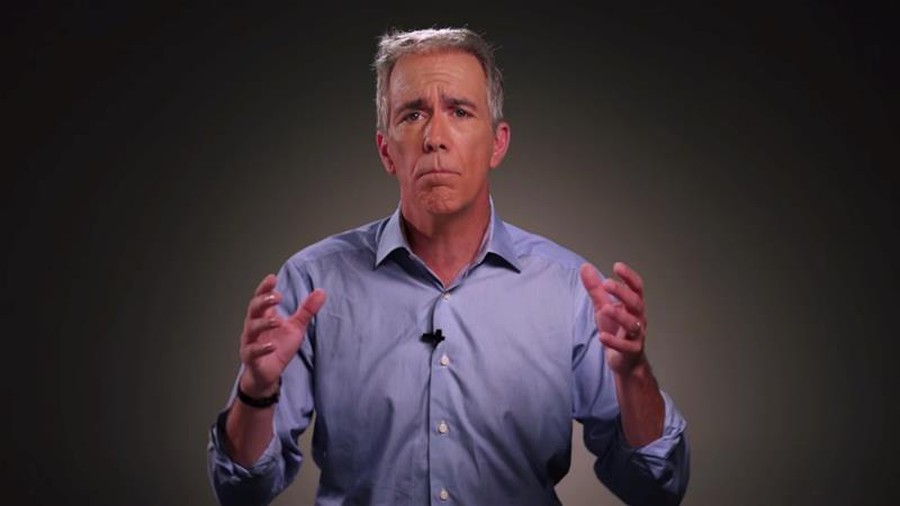 The talk show host supported Trump in 2016, but has soured on the president and now casts Trump as an incompetent leader.

“I’m running because he’s unfit. Somebody needs to step up, and there needs to be an alternative,” Walsh told ABC’s George Stephanopoulos on Sunday. “He’s nuts. He’s erratic. He’s cruel. He stokes bigotry. He’s incompetent. He doesn’t know what he’s doing,” Walsh said.

Ahead of Sunday’s announcement, Walsh made the case for a right-wing challenger to Trump in a New York Times op-ed. In that piece, and since announcing his presidential bid, Walsh has sought to brand himself as a candidate driven by integrity and values, and has attempted to stave off expected criticism about past comments including baseless claims that former president Barack Obama is a Muslim.

“In Mr. Trump, I see the worst and ugliest iteration of views I expressed for the better part of a decade,” he wrote in The New York Times.

In 2010, riding the wave of the conservative Tea Party movement, Walsh won a seat in Illinois’s eighth congressional district, which spans the northern suburbs of Chicago including Schaumburg and Hoffman Estates, but lost a reelection bid two years later to now-Senator Tammy Duckworth.

Walsh joins former Governor of Massachusetts Bill Weld as the second Republican challenger running a long-shot campaign to unseat the president. A poll earlier this month by the Associated Press and NORC at UChicago found that nearly eight in 10 Republicans approve of Trump’s overall job performance.