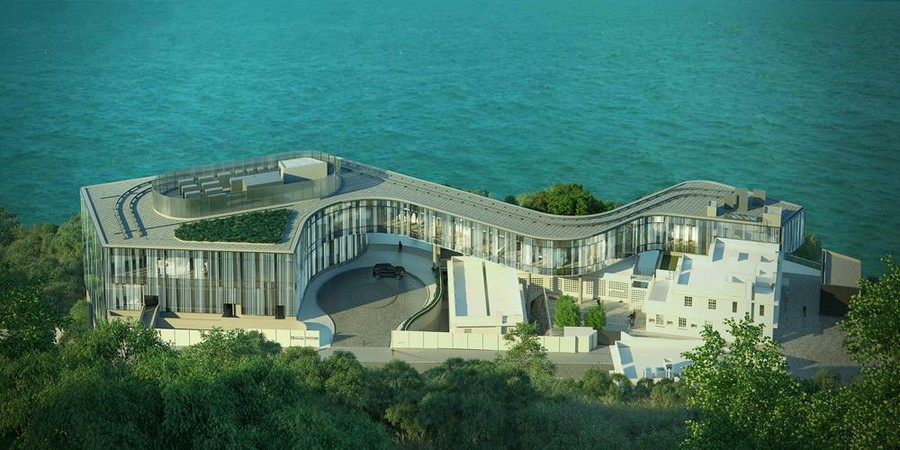 The suspension, which begins September 8, comes as pro-democracy protests in Hong Kong continue. Throughout the summer, hundreds of thousands of residents have protested proposed measures that would increase China’s control over Hong Kong and would, residents say, undermine Hong Kong’s autonomy. Two weeks ago, protestors crowded Hong Kong International Airport, one of the busiest airports in the world.

Statistics that the University’s admissions office posts online show that the percentage of international students in each year’s class hovers at around 14 to 15 percent. The University said that to protect student privacy, it could not disclose the number of students who are Hong Kong citizens or citizens of Asian countries.

Several undergraduate students are travelling to Hong Kong this week to participate in a study abroad program focused on human rights. The program starts on Friday.

While United Airlines is eliminating flights between Chicago and Hong Kong, it is adding a second daily flight between San Francisco and Hong Kong in October, the company said in its statement.

Participants feel it’s even more appropriate now for the University to hold the program.