Thomas was last seen in the Logan Square neighborhood. 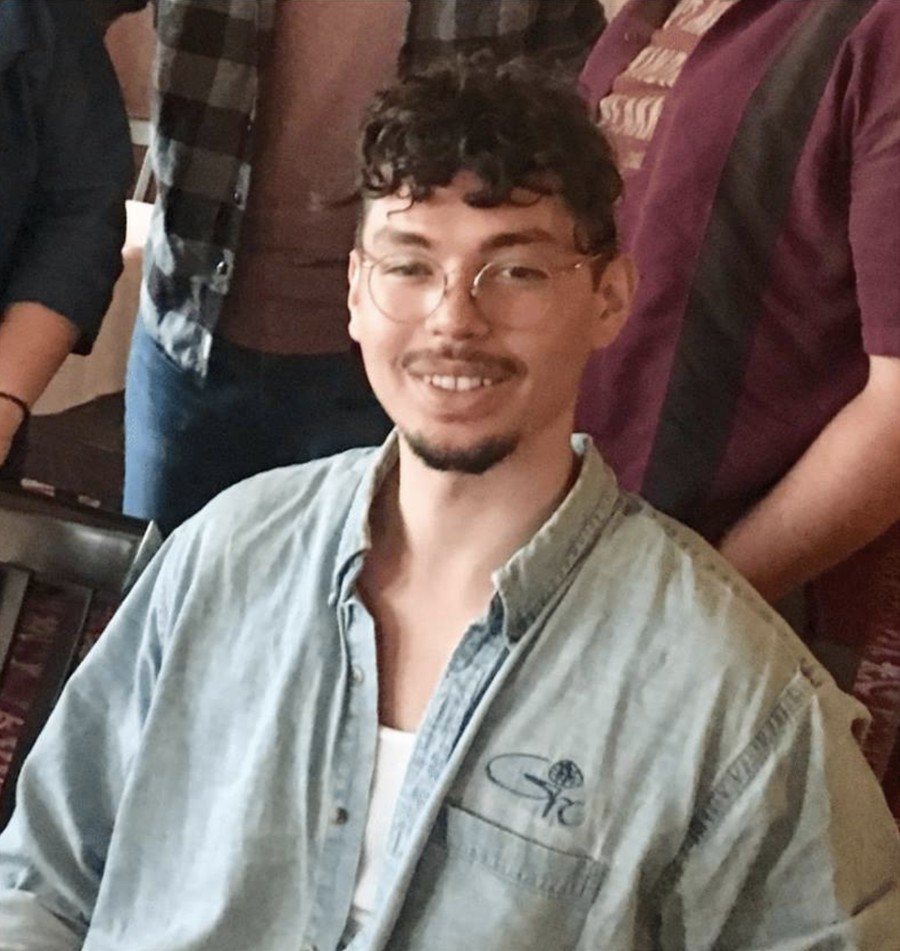 Former UChicago student Charles Soji Thomas has been missing since last Thursday, September 5, according to family and the Chicago Police Department (CPD).

Thomas, 23, has brown hair and brown eyes, is 5 feet 11 inches tall, and weighs approximately 180 pounds, according to a missing person report by CPD. He was last seen in the Logan Square neighborhood near Unanimous Boxing Gym (2764 North Milwaukee Avenue), his mother Kathy Thomas said.

“His mental illness puts him at enormous risk (especially because he left his medications in his apartment) so it’s crucial that he is found ASAP,” Eleanor Carpenter (A.B. ’17), a friend and former roommate of Thomas, wrote in a widely circulated Facebook post about Thomas’s disappearance.

Thomas was a student at the University until 2018, when he was shot by a University of Chicago Police Department officer while wielding a metal pole. Following the incident, Thomas’s mother said that she believed her son was having a mental health episode at the time.

Anyone with information on his whereabouts or any relevant information can contact Kathy Thomas at (909) 816–7750.

Thomas’s lawyer did not respond to a request for comment by the time of publication.