UChicago's U.S. News Ranking Slips to No. 6, After Three Years at No. 3 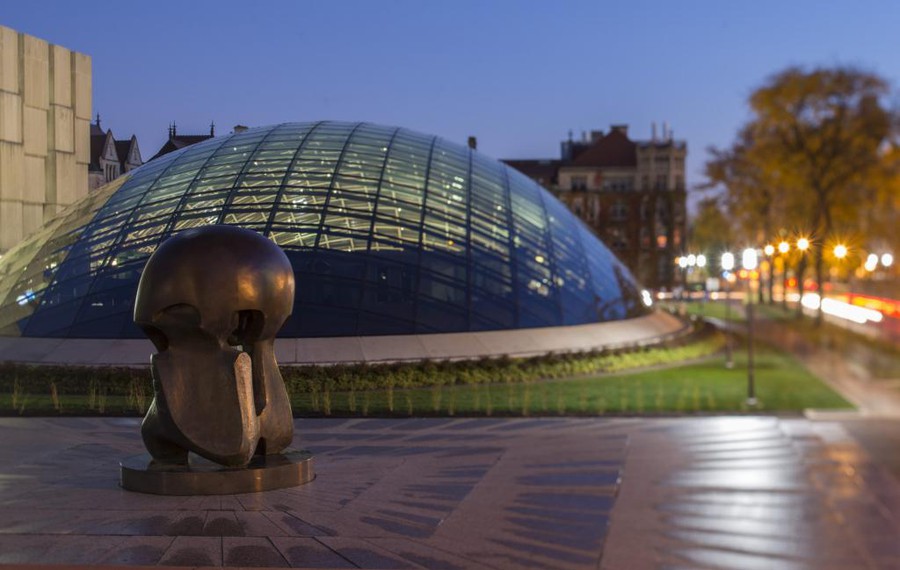 The U.S. News rankings take into account standardized test scores, graduation rates, and a variety of other factors, with increased focus this year on criteria relating to social mobility for students from low-income backgrounds.

UChicago previously held the No. 3 spot for three consecutive years. Last year, UChicago was tied for third place with Columbia University, the Massachusetts Institute of Technology (MIT), and Yale University.

In the 2020 rankings, Princeton and Harvard Universities are ranked No. 1 and 2, respectively, with Columbia, MIT, and Yale sharing the No. 3 spot. Northwestern, Duke, and Johns Hopkins finish out the schools ranked in the top 10, with Duke and Johns Hopkins tied for No. 10.

U.S. News stopped factoring admissions rates into its ranking metrics last year, so comparisons with other top schools’ admissions rates would not have caused UChicago’s slide in overall ranking.

Notably, the 2020 U.S. News rankings reflect an increased focus on social mobility for students from economically disadvantaged backgrounds. This year, in evaluating schools’ six-year graduation rates, the U.S. News rankings began giving weight to the percentage of first-generation college students graduating. This year’s rankings also used federal government data on the percentage of students with Pell Grants for colleges that don’t report it themselves. Previously, those schools’ Pell Grant percentages would not have been reflected in their overall rankings.

Just 13 percent of UChicago students are recipients of Pell Grants, federal awards given to students from families earning below $50,000 (with most grants going to students with family incomes below $20,000). The school has historically had a lower percentage of Pell Grant awardees than peer institutions; in 2015, all eight Ivy League colleges, as well as Stanford and MIT, had higher percentages of students on Pell Grants.

UChicago is ranked significantly lower than its peer institutions in Top Performers in Social Mobility, a separate ranking by the U.S. News & World Report first published this year. The social mobility ranking is based primarily on the graduation rates of Pell-awarded students, schools’ percentages of Pell Grant recipients, and comparisons of graduation rates between students with and without Pell Grants.

UChicago’s social mobility ranking is No. 335; the next lowest-ranked school in the top 10 overall rankings is Yale, at No. 285. Columbia, the highest-rated top school in social mobility, is No. 138.