22 Faculty Named to Chairs or Professorships in 2020 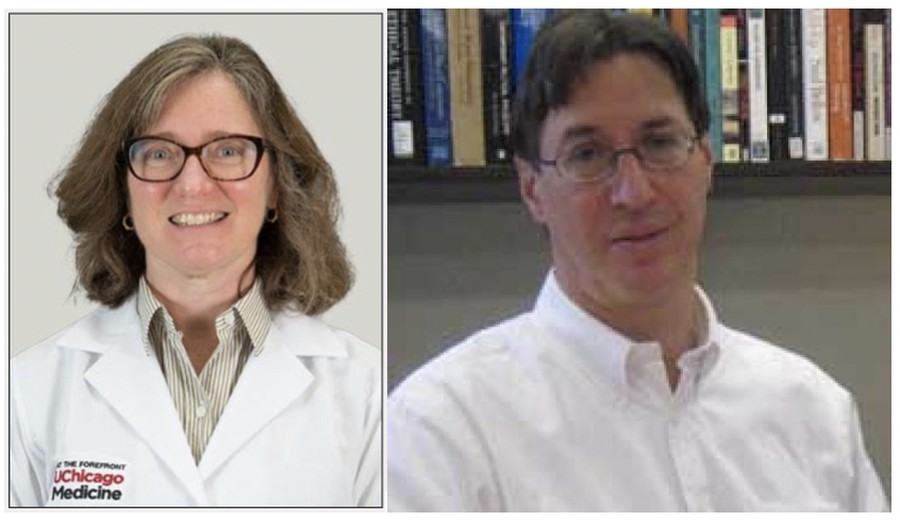 Courtesy of UChicago Medicine, Department of the Humanities

22 professors will fill named chairs or become distinguished service professors this year, according to a news release brief last month.

Two of the 22 positions were created this year.

Daniel Brudney will be the first Florin Harrison Pugh Professor in the Department of Philosophy and the College. Brudney works in political philosophy, bioethics, the philosophy of religion, and philosophy and literature. In 2014, he received the Quantrell Award for excellence in undergraduate teaching. He also holds positions in the Divinity School and the MacLean Center for Clinical Medical Ethics.