Stop the Displacement of Our Woodlawn Neighbors

As members of a university tied to the Obama Presidential Center, we should stand in solidarity with our neighbors in their fight for a Community Benefits Agreement Housing Ordinance. 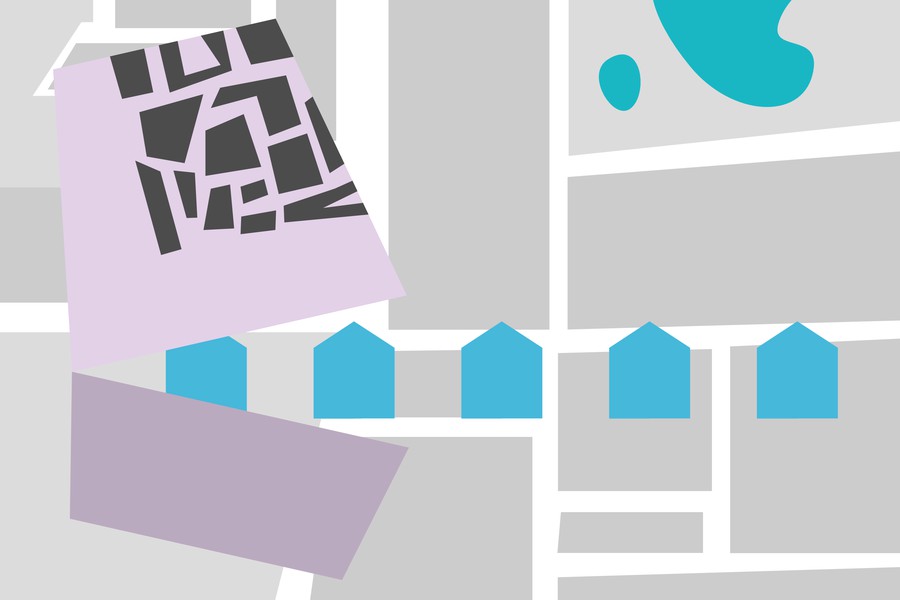 Four houses recently sold for upwards of $700,000 in Woodlawn, just a block from campus and several blocks from the future site of the Obama Presidential Center (OPC). The homes, on the 6100 South Ellis block, are box-like structures with floor-to-ceiling windows. They set the record for the highest-priced houses in Woodlawn.

These home prices are prohibitively expensive for the majority of longtime residents of Woodlawn, where the median household income is just $25,000 per year. In comparison, the median household income for the City of Chicago is $55,000. 83 percent of Woodlawn residents are Black, down from 94 percent in 2000. Due to a dramatic increase in housing prices since the announcement of the OPC’s location in Jackson Park, our Black, working class neighbors are being increasingly priced out. I firmly believe that longtime residents have a right to remain in the community they call home. For this reason, I support the passage of the Community Benefits Agreement (CBA) Housing Ordinance.

Through the Obama CBA Coalition, residents and allies have been organizing for over five years to combat displacement and ensure housing stability in the communities around the incoming OPC. When the University submitted a proposal for the Center to be located in the South Side in 2014, residents knew the OPC could either bring great opportunity, or threaten their ability to remain in their communities and reap the benefits of investment. The Coalition, along with allied aldermen Jeanette Taylor (20th Ward) and Leslie Hairston (Fifth Ward), crafted and introduced the CBA Housing Ordinance. The ordinance includes key strategies to create housing stability for longtime residents who face rising housing costs. The history of Chicago and of the United States at large shows that without collective pressure, wealthy white residents benefit from investment at the cost of working-class Black people. It is imperative that we don’t stand idle.

I urge University of Chicago students, faculty and staff to stand in solidarity with our Woodlawn neighbors in this struggle. This fight is happening in our backyard. If you believe longtime residents—particularly Black, working-class residents—should not be displaced but instead benefit from investment coming to the area, I encourage you to support the Obama CBA Coalition and its allies in the fight for a CBA Housing Ordinance.

In late November, as a member of the student organization UChicago Against Displacement, I joined neighbors and allies outside of a meeting held at 62nd and Ingleside by the City’s Commissioner of Housing. The meeting’s aim was to discuss solutions to the rising housing crisis. We gathered outside of the meeting to express our support for the CBA Housing Ordinance. Over a month and a half later, the ordinance still sits in the Housing Committee, and our neighbors continue to be pushed out.

Without the Ordinance, when owners decide to sell a multi-family building, they will sell to the highest bidder, likely displacing current tenants. With the Ordinance, the first offer will go to an entity that will keep the building affordable and prevent displacement. This could be a non-profit, a community land trust, or tenants themselves could purchase it cooperatively.

According to a recent study out of the University of Illinois at Chicago, 14,429 units of affordable housing are required to meet the housing needs within a two-mile radius surrounding the incoming OPC. While there is no silver bullet in a political-economic context dominated by capitalism, the Ordinance is a crucial step in moving the needle towards that number.

To understand why University students, faculty and staff should support the Ordinance, it is important to acknowledge the University’s close ties to the OPC, the Obama Foundation and the Obamas. These ties make us, as University affiliates, complicit in the devastation that the OPC could cause without protections in place. The University offers “support for the center’s efforts in community engagement, planning, economic development, and individual and institutional collaborations.” A variety of individual actors within the University administration also have relationships with the Obamas and the OPC. Susan Sher, senior advisor to President Zimmer, was tapped to lead the campaign to bring the OPC to the South Side. Prior to her work with the University, she worked alongside President Obama in the White House and then served as Michelle Obama’s chief of staff. Derek Douglas, vice president for civic engagement and external affairs, served as Obama’s advisor on urban policy.

While there is not space here to delve into the University’s long history of displacement, communities around campus are justified in distrusting University dealings in real estate and development. This includes its bid for the OPC and the consequential massive investment in the area. Since the announcement of the OPC coming to Jackson Park, the University has continued its own expansion in Woodlawn—with incoming developments like Woodlawn Residential Commons, the Study Hotel, and the Rubenstein Forum.

Alderman Jeanette Taylor of the 20th Ward (which includes numerous University properties such as Burton-Judson Courts) stated the need for the CBA Housing Ordinance in the clearest terms: “This is about people who actually live there being able to stay. In the black and brown community, trust has always been betrayed. That’s why we need it in writing.”

I’m calling on members of the University of Chicago to stand in solidarity with our neighbors in this fight.

Educate others. Come out to Obama CBA Coalition actions. Join UChicago Against Displacement (formerly UChicago for a CBA) in its organizing efforts. The longer it takes for protections to be put in place, the longer our neighbors will be pushed out. Let’s listen to community members in their call to prevent their own displacement before it’s too late.

Laurel Chen is a graduate student at the School of Social Service Administration and organizer with UChicago Against Displacement, which is a member of the Obama CBA Coalition.