By Emma Dyer   and Tyrone Lomax

An estimated 50 people attended a rally on the Midway for Democratic Presidential candidate Bernie Sanders last Thursday.  The event starts the beginning of a full month of organizing by the student group UChicago for Bernie, leading up to the Iowa Caucus on February 3rd. 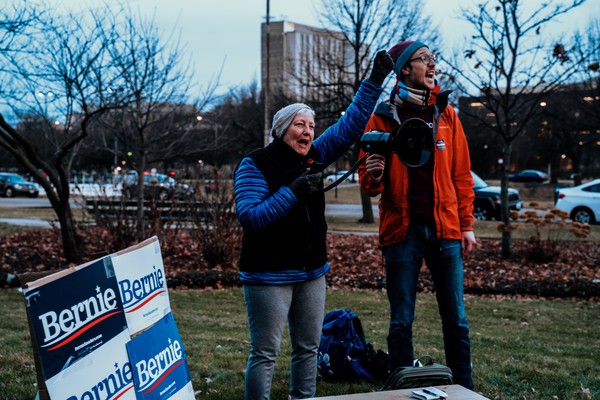 The NLRB received over 12,000 comments regarding a proposed rule that, if passed, would define undergraduate and graduate student workers as non-employees.

UChicago researchers collaborated to create an app to search for potential conflicts of interest at public universities.

'Midwest Nice': A question submitted by Shining Li, a student enrolled in a joint program between the Booth School of Business and the School of Social Service Administration, inspired an episode of WBEZ91.5's Curious City to explore Midwestern culture. Journalists, psychologists, and historians were among those consulted in the episode to measure up exactly how nice 'midwestern nice' can be.

According to a news release brief, 22 professors will fill named chairs or become distinguished service professors. Of those 22 positions, two were created just this year.

The Track and Field team showed a commanding performance at their first home meet of the season, both men and women's teams taking first. 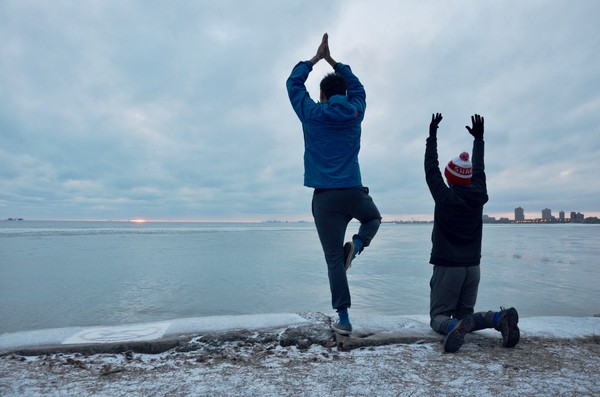 Students brave the cold and perform their final sun salutations as a new day dawns.

Yesterday marked the first day of Kuviasungnerk/Kangeiko (i.e. Kuvia), which is annually organized by the Council of Undergraduate Programming (COUP). Over one hundred students gathered in Henry Crown Field House to do sun salutations yesterday morning, before joining in workshops led by various RSOs. The week-long event is a longstanding Winter Quarter tradition taht many consider to be unique to UChicago.