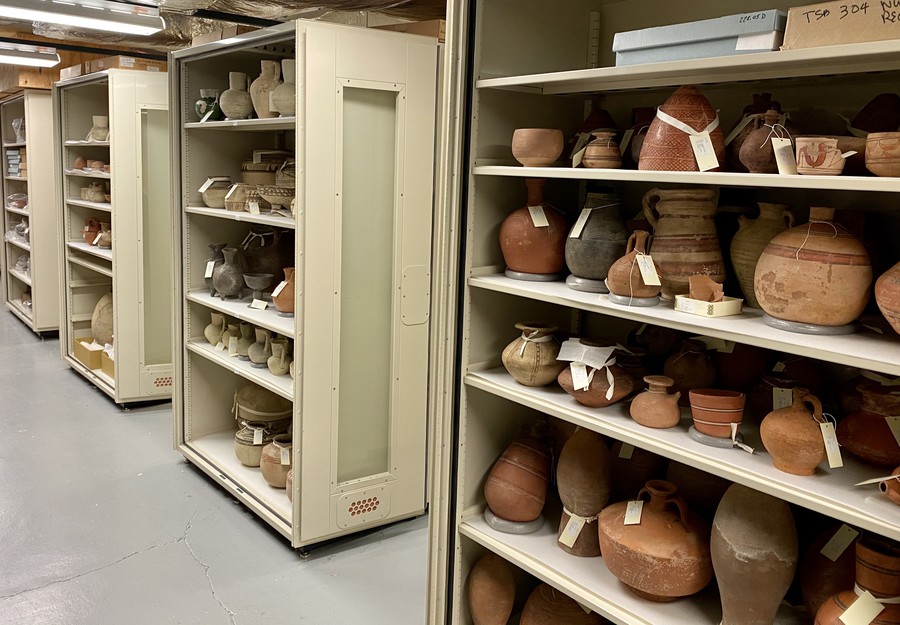 The OI stores approximately 300,000 valuable artifacts in its collection.

Courtesy of the Oriental Institute / The Chicago Maroon

By Tyrone Lomax   and Matthew Lee

UC Dems are gearing up for the Iowa caucuses, but won’t endorse a candidate until the general election. The group will take students to Iowa ahead of the state caucuses—during the weekend of February 1-2—where volunteers will be connected with campaigns and knock doors.

Joe Walsh, a Republican presidential primary candidate and Harris School alum, spoke at an Institute of Politics event at Ida Noyes last week. Walsh decried President Trump’s presidency while also criticizing some of his fellow Republicans for not criticizing the president.

A new partnership has been announced between the centers for the study of race at Chicago, Yale, Brown, and Stanford Universities. A $4 million grant from The Andrew W. Mellon Foundation will underwrite new initiatives including “programs that center on questions of race in humanities teaching and scholarship,” a news release from Yale said.

UChicago geophysicist Philipp Heck is the lead author of a new study on “interstellar dust”—Heck and other scientists are examining stardust found on a meteorite that fell in Australia about 50 years ago. The “presolar grains” under examination are estimated to be between 5 billion to 7 billion years old—older than the sun.

Columnist Brinda Rao criticizes the way in which students were left in the dark about the decision to cancel Hong Kong study abroad programs.

As the OI enters its second century, Grey City examines its complicated history and how the Institute is orienting itself to the future.