Mick Jenkins Continues to Impress with "The Circus"

Mick Jenkins delivers a cohesive, flowing story with his new EP "The Circus." 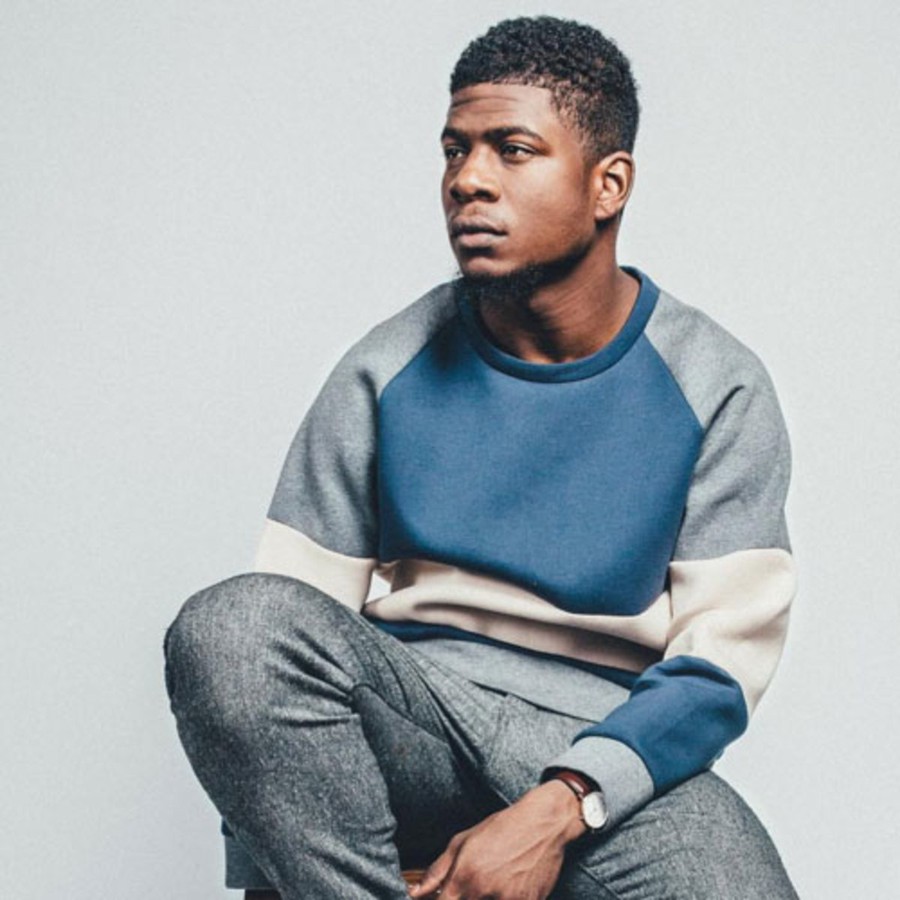 Consistency and cohesiveness are signature to Jenkins’s style, allowing for the layered narratives often found in his tracks.

I met Mick Jenkins through my older brother’s iPod, his flows coasting over my head in a way I didn’t understand but knew I liked. Not wanting to admit I had been put on, I would sneak glances at the screen and later search the song titles in private, looping them until I could recite the lyrics in full. I hear his latest album, The Circus, with the same ears. Mick Jenkins’s wordplay is as effortless and bold on the EP as The Water[s] six years earlier, but stands taller (even for the 6’5” MC) on the heels of Pieces of a Man, his critically acclaimed sophomore album. “Same Ol,” the Hit-Boy–produced opener, seems to acknowledge this, with a hard-edged look at Jenkins’s current state closing with the chorus “Game don’t switch/ shit don’t stop.”

On “Carefree,” the project’s single, Jenkins paints a picture of a late-night kickback at the beach, wrinkled at the edges by people acting out and the cops pulling up. The Chicago rapper floats over Detroit icon Black Milk’s production, singing the chorus in an airy voice that complements the smooth instrumental, then cutting through it with a driving flow in each of his verses. This chemistry is nothing new—consistency and cohesiveness are signature to Jenkins’s style, allowing for the layered narratives often found in his tracks. His stories draw me in because they have their own logic; scenes flow into each other without becoming too hectic or inflated, exempting him from my habit of restarting songs halfway through to catch a flow switch or an out-of-pocket punchline. Not because he’s incapable of such gestures, but because even the gems of his discography (“Remember when you getting all this green that there’s gotta be sand traps”) are rarely independent of some extended metaphor or deeper conclusion.

However, replay value is still high on the EP. The majority of the seven tracks clock in at less than two and a half minutes, so Jenkins stretches the album’s length using the chorus on “Flaunt” and “The Fit,” or takes extra time to ruminate on “Different Scales.” The instrumentals hang on just long enough after the last word is uttered for the dust to settle, but the looser production and absence of guest vocalists mean that the tracks don’t feature the extended, echoing outros found on previous projects. I think this change in style reveals the purpose of the release. Jenkins’s performance on the EP seems both a reflection upon past accomplishments and a foundation for whatever may define his next drop. More than something to hold fans over, The Circus is a performance that promises another to follow, the outward aftermath of lengthy introspection. Given the almost 15 months separating it from Jenkins’s prior release, there will likely be several opportunities to revisit the project and wonder which of its many concepts will be highlighted on the rapper’s third album.

The song I will return to during that wait is “The Light.” EarthGang’s Johnny Venus opens by talking to a gnat, falling into a spoken word, André 3000–type flow and finally into the chorus, the bright sound playing against the sense of loss in the lyrics: “Lately I been sober, chasin’ new highs./ Cut the cord to my bungee.” Jenkins then takes the cliché “more Malcolm than Martin” and flips it, with the line “more Baldwin than both.” The spaciousness of the drums and melody pushes each lyric to the forefront, eliminating any barriers presented by the verse’s winding train of thought, embodying the same aimless journey that brought me to his music.

For diehard fans, The Circus is continued proof of Mick Jenkins’s reliability, but—almost more importantly—I hope it can be a point of entry for those unfamiliar with his music. The project’s title implies fairgrounds, a space normally empty, but for the off chance of discovering something fascinating and new.