"We Tell: Fifty Years of Participatory Community Media" uses community video projects as a platform for political activism in regards to social inequality. 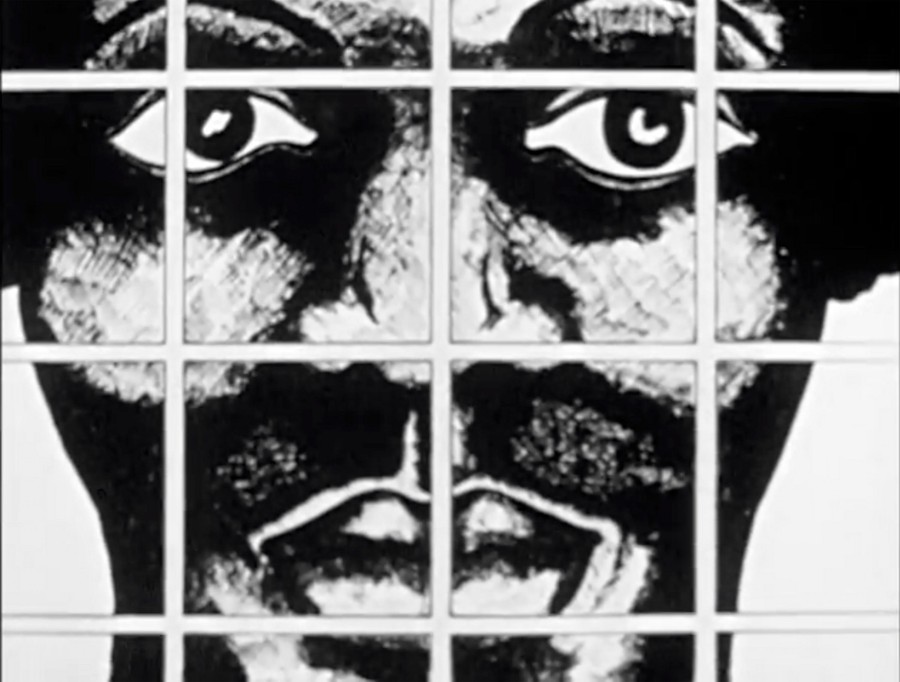 For "Inside Women Inside," artwork made by the incarcerated women is interspersed with the women describing their experiences with beatings, miscarriages, inadequate nutrition, unsanitary living conditions, and general institutionalized mistreatment.

Film has a unique strength for depicting reality. Documentary as a genre capitalizes on this in a way that grants it a tripartite power as artistic medium, ethnographic method, and channel for political activism. We Tell: Fifty Years of Participatory Community Media makes use of that last strength in particular, providing a platform for an extensive curation of community video projects preserved by the XFR Collective (pronounced “transfer”), a group of archivist-activists who work to preserve at-risk media. The curation is presented by the Film Studies Center and Arts + Public Life.

The first event in the series, States of Violence, was hosted by Jacqueline Stewart, professor of cinema and media studies at UChicago and director of Arts + Public Life; Louis Massiah of the Scribe Video Center and co-curator of We Tell: Fifty Years of Participatory Arts and Media; and Maira Khwaja, journalist at the Invisible Institute. The seven short documentaries focus on systems of violence and the forms of expression that communities produce in reaction to them.

The program began with Ain’t Nobody’s Business (1978), produced by the New Orleans Video Access Center (NOVAC) workshop. The film features the New Orleans YWCA Battered Women’s Program in its struggle for resources and tells the stories of several women who fled from domestic violence. Each story is poignant and emotional, creating individual portraits of resilience and solidarity between women. Domestic violence itself is explored through interviews of the feminist activists who run the program, dispelling common myths about the causes of violence and affirming the strength of the women who their program is meant to help. The film is shot in an editing style that jumps between face-to-face interviews and performance art, setting a powerful but unsettling tone for the evening.

Inside Women Inside (1978) explores the lives of incarcerated women in the Rikers Island Correctional Institute for Women and the North Carolina Correctional Institution for Women. The trauma and repeated abuse they face at the hands of power-tripping guards, ambivalent psychiatrists, and an apathetic general public is depicted through a series of stark, high-contrast visuals. Artwork made by the incarcerated women is interspersed with the women describing their experiences with beatings, miscarriages, inadequate nutrition, unsanitary living conditions, and general institutionalized mistreatment. Even in the face of such prolonged violence, the women remain in good spirits, with the general air bearing a quality of resistance and perseverance instead of defeat. Inside Women Inside takes on an especially bitter dimension when one considers that it was made before the harsh criminal sentencing reforms, endemic since the 1980s, which have led to mass imprisonment. There are now approximately seven times as many women in prison or jail as there were when the film was shot.

Just Say No: The Gulf Crisis TV Project #55 (1990) documents the resistance to the Gulf War both inside and outside the military. It follows several organizers in the United States and Germany as they support military members being court-martialed for applying for conscientious objector status and speaking out against the war. A project of Paper Tiger Television, the film highlights the power of more widely available cameras and recording equipment in creating organized activist media.

Books Through Bars (1997) tells the story of the titular alternative education nonprofit, founded after New Society Publishers in Philadelphia received letters from prisoners lamenting the lack of reading materials available to them. The capacity of literature to not only provide a means for prisoners to pass the time and stave off the mentally crushing powers of prison, but also to provide an outlet for personal growth even while incarcerated, is stressed throughout. The interviewees, both those currently incarcerated as well as volunteers at Books Through Bars, eloquently express how important such work is for all those involved.

Military Option (2005) follows two young men of color in New York City as they wire themselves with a mic and enter a military recruitment office. The recruiter attempts to lure them into the military with promises of money, women, and global adventure, taking advantage of the anxieties and fantasies of the young, racialized, working class. Each of them describes how tempting the offers are, but ultimately expresses a consciousness of the reality of military service and narrowly dodges “the poverty draft.”

M4BL: Ceremony (2016) is a beautifully shot meditation on the Black Lives Matter movement, documenting a memorial in Cleveland for those shot by the police. Family and friends share touching details of the departed—their favorite foods, sports, music, and hobbies—and what their loss means to the communities they lived in. The film ends with the triumphant auditorium dancing and singing along to Kendrick Lamar’s 2015 anthem “Alright.”

A Cop Watcher’s Story: El Grito de Sunset Park Attempts to Deter Police Brutality (2017) raises many important questions about cop-watching and problematizes the assumption that police body cameras provide an objective account of situations that can hold police accountable for abuses of power. El Grito de Sunset Park is a community group in Brooklyn that formed in response to the assault and subsequent arrest of its cofounder, Dennis Flores, for filming the police as they arrested a young person in a New York subway terminal. It has grown into a neighborhood check on overreaching police power by documenting their interactions with the community, including the brutal arrest of a pregnant woman that left her and her child’s lives in danger.

The showing was followed by a conversation between Stewart, Massiah, Khwaja, and the audience. Khwaja reflected on the potential for community media films to be a form of journalistic practice that allows the subjects of a news story to have authorship over it, removing the editorial power imbalance typically inherent to this kind of storytelling. Although Massiah initially described the documentaries as “films of utility,” a comment from an audience member created productive conversation about how the aesthetic form of these kinds of works might give them influence that goes beyond simply granting exposure to the subject matter.

Another audience member’s question led to a conversation about the role of intimacy in violence, referencing the stories of the women in Ain’t Nobody’s Business. At the point of administration, violence is a deeply intimate act. Examining these points of impact through art yields a great deal of insight into how such violent structures, typically viewed as abstract webs of relationships, act concretely in the world and what can be done to resist them.

The topic of preservation came up as well, with the panel emphasizing the complicated form of tension present in an exhibition such as this one. Being able to clearly see, through the change in technology used in media production and the trends in aesthetic practice common to each time period, how little these systems have changed over time, can make them seem impenetrable. But, as Stewart stressed, they also remind us that these struggles have been fought before; people have long organized for justice and will continue to do so. And, they remind us that we can create meaningful art while doing so.