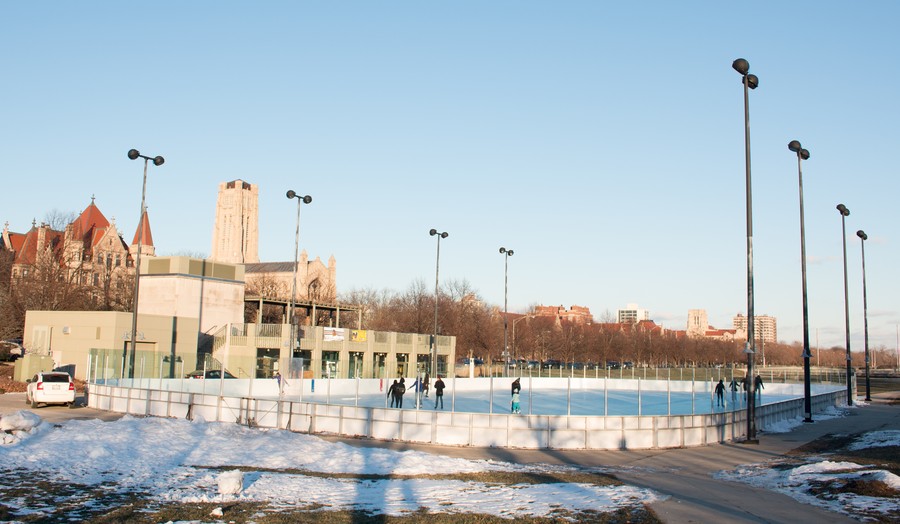 The Midway Plaisance Advisory Council (MPAC) reflected on the past year and questioned the conclusion of a recent city report that the Obama Presidential Center (OPC) will not endanger the Midway’s historic status at its December and January meetings.

The December meeting’s calm atmosphere and focus on typical park issues drew a stark contrast with a heated November meeting in which MPAC reelected its three incumbent officers and passed a resolution to never make a statement about the hotly contested OPC.

But tensions resurfaced at the council’s January meeting when members discussed the revised Assessment of Effects (AOE) report regarding the OPC. The report, released on January 16, stated that while the OPC will jeopardize the “historic integrity” of Jackson Park and the Midway Plaisance, the parks’ statuses on the National Register of Historic Places (NRHP) will not be threatened.

Several members expressed doubt about the claim, noting that it was a speculative conclusion of the Illinois Department of Transportation Cultural Resources Unit instead of a binding determination. Multiple attendees dismissed the statement as merely “an opinion.”

MPAC member Mike McNamee also expressed his concern that, in the Consulting Party Comments section of the report, several statements from individual members of MPAC were mistakenly attributed to the organization as a whole. The body then voted unanimously to contact City representatives to inform them that the comments were “incorrectly identified as an official representation of MPAC” and request its removal from this section of the report.

According to MPAC leadership, the group more than doubled its size in the past year—growing to over 100 members in 2019. In an interview with The Maroon, MPAC president Bronwyn Nichols Lodato attributed the spike in attendance to recent special events, such as the November elections and an August meeting with City representatives regarding the construction of recreational space on the Midway.