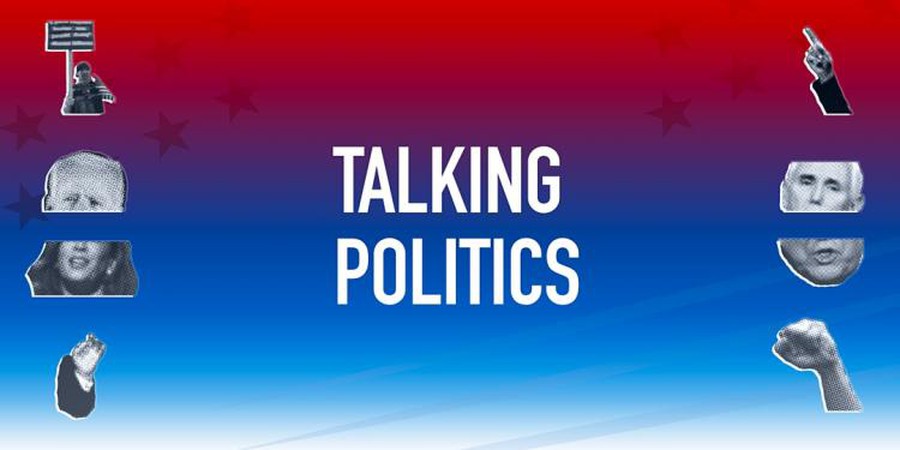 Graduate students from the University of Chicago and the University of Colorado Boulder (CU Boulder) are holding five virtual talks under the title “Talking Politics: Anthropologists and Linguists Analyze the 2020 Election.” The focus is on evaluating political issues from a linguistic standpoint. The first of these events took place on Friday, Oct 9. Professor Adam Hodges of CU Boulder presented his talk: “How Plausible is Deniability?”

The series honors the late linguistics and anthropology professor, Michael Silverstein (1945-2020). A pioneer in anthropology and socio-linguistics, Silverstein’s work primarily focused on Chinookan languages, Aboriginal Australian societies, and U.S. political culture. Silverstein taught the undergraduate course “Language in Culture” for 50 years. According to the University of Chicago’s Anthropology Department website, Silverstein “fundamentally changed the place of linguistics in the field.”

Professor Hodges launched the “Talking Politics” series with his Friday lecture. The lecture discussed President Trump’s attempts to claim plausible deniability for his own controversial statements.

Comey understood this statement to mean that he must either terminate the investigation into Flynn’s communication with Russian officials or risk losing his job. By this interpretation, Trump would have obstructed justice. Comey did not drop the investigation and was fired on May 9, 2017.

During Senate hearings in June 2017, Comey testified about the FBI investigation into the 2016 election and his private conversations with the president. Republican senators sympathetic to the President focused on the exact words that the president told Comey. Republican senator James Risch of Idaho got Comey to agree that Trump did not explicitly say to stop the investigation, nor did he threaten to fire Comey directly.

According to Hodges, the single-minded focus on words is faulty: “implicature”—implicit meaning, or what is implied but not stated—is an important aspect of linguistics. Semantics alone are not enough.

The illocutionary act of President Trump’s statement to Comey was a directive. Comey assumed that Trump was directing him to drop the investigation on Flynn. He considered more than Trump’s exact words: timing, social roles, and cultural norms.

Hodges pointed to President Trump’s rude imitation of a disabled New York Times reporter and Trump’s misogynistic remark about how a woman’s behavior was related to “blood coming out of her wherever.” These were used as other examples in which Trump denied implied meaning to avoid taking responsibility for the offense.

The next “Talking Politics” event will take place virtually on October 20, 3 pm Central Time. Professor Michael Lempert of the University of Michigan will deliver his talk titled “Political Gesture in Presidential Debate.”