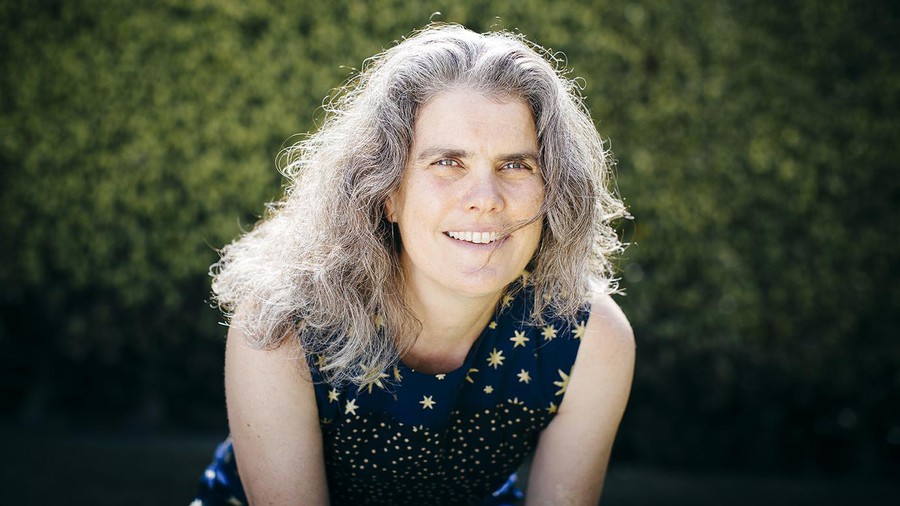 Andrea Ghez is the fourth woman to win the Nobel Prize in Physics. Photo by Elena Zhukova.

On October 6th, Andrea Ghez, a graduate of the University of Chicago Laboratory Schools, was awarded the Nobel Prize for her work proving the existence of a supermassive black hole at the center of the Milky Way, making her the fourth woman ever to win the prize in physics. Ghez grew up in Chicago and is now one of 91 Nobel laureates with a connection to the University of Chicago.

Ghez has worked on determining whether there is a black hole at the center of our galaxy as an astronomy professor at the University of California, Los Angeles since 1994.

Using two of the largest telescopes in the world, the Keck telescopes in Hawaii, Ghez and her team studied the motion of stars 26,000 light-years away. She observed stars that orbit the center of the galaxy in as few as 16 years, compared to the 200 million years it takes our sun to do the same.

With the help of advancing technology in optics that mitigated the distortion of the atmosphere on telescope images, Ghez showed that an object 4 million times the mass of the sun—previously known to exist at the center of the Milky Way—has a radius small enough for it to be a black hole.

Ghez attributes her passion in science in part to the encouragement of her high school chemistry teacher, Judith Keane. Keane was one of the only female science teachers Ghez had growing up and was a crucial role model. According to UChicago News, upon hearing the news of Ghez’s award, Keane said: “To have taught such a special student is a teacher’s dream. That Andrea was brilliant goes without saying, and she was exceptionally focused on her interests. I am especially proud that Andrea continues to take such a strong interest in teaching and mentoring her own students, especially the girls.”

As a child, Ghez witnessed the 1969 moon landing, which hooked her onto astronomy.

Ghez has advice for aspiring scientists. “The art or being a good scientist is having good taste in questions. Questions that are answerable and interesting,” she said in a 2018 Nova short film.

On Thursday, October 22 at 3:30 p.m. CDT, Ghez herself will speak more about her research on the supermassive black hole in a virtual event put on by the UChicago physics department, a Maria Goeppert-Mayer lecture titled “Our Galactic Center: A Unique Laboratory for the Physics & Astrophysics of Black Holes.”