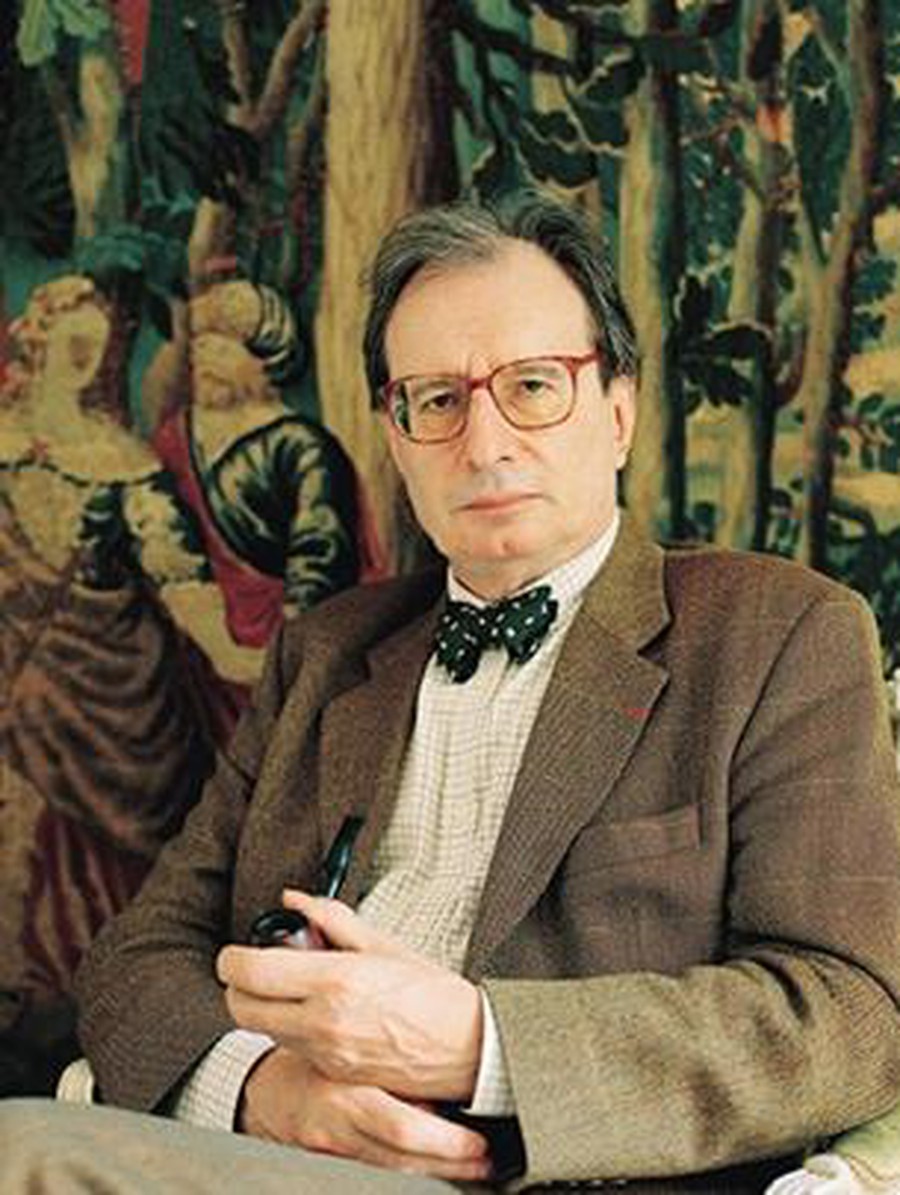 This October, Divinity School Professor Jean-Luc Marion was awarded the Ratzinger Prize by Pope Francis for his contributions to the fields of theology, phenomenology (the study of consciousness and direct experience), and the history of philosophy. The prize is given out annually by the Pope in conjunction with a five-person committee of other clergymen to recognize scholars for scientific research in the field of theology.

“This award comes as both unexpected and, after further consideration, not surprising,” Marion said. “Unexpected, because it was never my intention to play the role of a ‘Catholic intellectual.’ I have only done my best to be a good philosopher in Paris (and I was called to Chicago as such), although the issue of God, and by consequence of theology, always remained a part of my philosophical work, both as a historian of early modern philosophy and as a phenomenologist.”

“But not entirely surprising, for many reasons,” Marion continued. “The Ratzinger Prize was awarded to laypeople (private citizens who are not Church clergy) as often as to ordained ministers; some of my friends like Charles Taylor (Canadian philosopher and professor emeritus at McGill University) and Remi Brague (French philosophy historian and professor emeritus at the Sorbonne) received it in the past. I consider this award as clear evidence that free research is welcome in today’s Catholic Church, even if your work doesn’t directly pertain to mainstream schools of thought.”

David Nirenberg, Dean of the Divinity School, explained why Marion was the perfect scholar to win this award. “[Marion] has done more than any other thinker in our generation to explore the kinship between philosophy and theology, especially between phenomenology and Catholic thought,” he said. “Without ever submitting the one to the other, he has vastly enriched both.”

Marion shared that he recently released another book on theology titled D’ailleurs, la Révélation, or Giveness and Revelation, adding to his list of notable works like God Without Being and In the Self’s Place: The Approach of Saint Augustine. Marion is also known for studying under Jacques Derrida and contributing to the field of phenomenology with books such as Being Given: Toward a Phenomenology of Givenness and Prolegomena to Charity.

“The real basis [for my work in theology] seems to me, today, to be the recently published D’ailleurs, la Révélation, which achieves a long and enduring attempt to reconnect reason and Revelation,” Marion said.

Marion feels The University of Chicago and Hyde Park have been especially welcoming to his approach on these subjects. “The University of Chicago, in the Department of Philosophy, the Committee on Social Thought, and now in the Divinity School, has accepted this combination; I must add that it has done so to a greater degree than any of the other institutions where I have taught, including the Sorbonne,” Marion said. “It is why I feel deeply grateful to Hyde Park, where most of my later books were taught and written.”

“Among academic institutions, the Divinity School at the University of Chicago is a unique intellectual space in that it welcomes philosophers and theologians alike and is devoted both to critical and to constructive approaches,” Nirenberg added. “That makes it an ideal community to accommodate Professor Marion, who more than any scholar I know, exemplifies that combination in his own person.”

“A great university can be identified, among other criteria, by its fair recognition that theology has a strong right to claim being as rational as any other science, and making room for it,” Marion concluded.

The Ratzinger Prize is usually awarded at a ceremony in November. Marion shares this year’s award with Tracey Rowland from the University of Notre Dame Australia.