Mercy Hospital To Close, and the South Side Shudders

Mercy Hospital's planned closure in the Spring of 2021—leaving the University of Chicago Medical Center as one of the few hospitals in the South Side—could create a healthcare desert for Chicago's most at-risk residents. 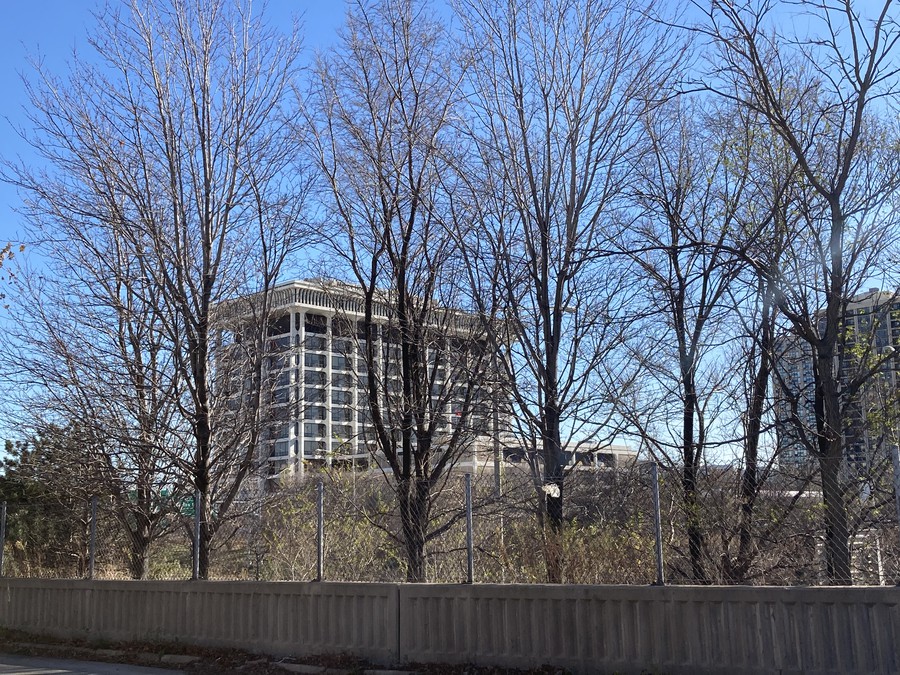 Mercy Hospital is slated to close in Spring 2021, creating fears of a medical care desert for residents of Chicago's South Side.

Mercy Hospital, a landmark of the South Side for over a century, plans to close its doors in the spring of 2021. The move makes the University of Chicago Medical Center (UCMC) one of only a few hospitals left on Chicago’s South Side, leaving activists, labor officials, and residents with major concerns.

Mercy announced the news on July 29th in a letter to the Illinois Health Facilities and Service Review Board, citing years of losses in inpatient volumes and high costs of maintenance as key factors in the closure.

The closure comes after a years-long battle by Mercy to find alternatives to their inpatient service model without sacrificing service. Most notable among these efforts was 2019’s “South Side Coalition,” in which Mercy Hospital proposed a merger with three other hospitals—St. Bernard, Advocate Trinity, and South Shore Medical Centers—with the support of the Chicago Department of Healthcare and Family Services. If approved, the Coalition planned to replace the four member hospitals with two brand-new inpatient medical centers and 3-6 outpatient centers, relying on public and private funding totaling $1.1 billion.

In the last moments of the 2020 spring legislative session, however, Illinois legislators chose not to fund the project.

“We have worked hard over the last several years to put Mercy Hospital on a financially sustainable path while continuing to serve the healthcare needs of our community,” Carol Schneider, Mercy’s CEO, said in a memo to Mercy staff. “But with the state’s elected officials declining to support our South Side Transformation plans in May, we have made the difficult decision to close the hospital sometime in 2021.”

State legislators were uncertain about the project. “We should be sure what the results are going to be before spending government money on this level—hundreds of millions of dollars. We should be able to say, ‘This project will do this,’” State Representative Marcus Evans (IL-33) told Crain’s Chicago Business in May. At the same time, the Coalition’s member hospitals warned that legislative disapproval of the planned merger would leave them with no choice but to consider closures. With no path forward, the Coalition disbanded in May 2020.

Despite the closure of their inpatient hospital, Mercy plans to implement a new outpatient system, replacing the hospital’s 412 inpatient beds and 43,000 annual emergency room visits with outpatient preventative and diagnostic care. This development, however, is expected to fall short of the South Side’s needs, according to Dennis Kosuth, a nurse at Provident Hospital and member of National Nurses United (NNU), the nation’s largest nurses’ union.

“Any kind of closure is going to have an effect on people’s acute care needs,” Kosuth said. “There are thousands of babies that are born at Mercy every year. You don’t deliver a baby in an outpatient center. ”

A History of Inequity

Access to healthcare has long been an issue for the South Side’s predominantly Black communities. According to Mercy, residents of the north-side neighborhood Streeterville have an average life expectancy 30 years longer than the residents of Englewood. The Cook County Medical examiners’ office also found that 68% of Chicago’s early COVID deaths came from African American communities, who make up only 30% of the population.

“Black women are 3-4 times more likely to die during childbirth, and black babies are twice as likely to die in delivery,” Kosuth said. “Look at any health metric and it's worse for African American and Latinx people.”

Kosuth believes that Mercy’s closure is a symptom of a much greater problem. Working as a nurse at the South Side’s Provident Hospital since 2017, he has seen firsthand the South Side’s declining medical infrastructure, often the result of government and corporate divestment.

“Provident used to have a full-service emergency room, a labor and delivery, a MICU [Medically Intensive Care Unit], and over the years they’ve whittled that down to less and less,” he said. “We need to go the opposite direction. We need expansion.”

On Thursday, November 5th, Kosuth received a layoff notice from Provident, citing budget concerns. The next day, the Cook County Health Commission hosted a community forum where they discussed their plan to replace some of Provident’s inpatient services with a new outpatient center. Panelists at the event included Cook County’s Board of Commissioners President Toni Preckwinkle and and Chief Medical Officer Claudia Fegan.

When Kosuth asked the panelists why they were cutting inpatient services, they, like Mercy, cited decreased patient volumes. Kosuth has seen otherwise.

“[Provident] is cutting nurses and telling us there are no patients, yet the very same day I’m getting phone calls from my manager asking me to come in because we have too many patients,” he said. “It makes no sense.”

The UChicago Medical Center (UCMC), a staple health center on the South Side, shares Kosuth’s concerns about the community’s inadequate healthcare infrastructure. “The loss or closure of other organizations would add even more strain to the region’s already overburdened health system,” UCMC president Tom Jackiewicz said in a comment to The Maroon. “No single institution has the resources necessary to make sustainable health transformation a reality for our community,” he said.

“We are concerned [that] Mercy’s closure will further reduce access to medical services for our community and generally exacerbate the considerable health disparities facing South Side residents,” Jackiewicz said. 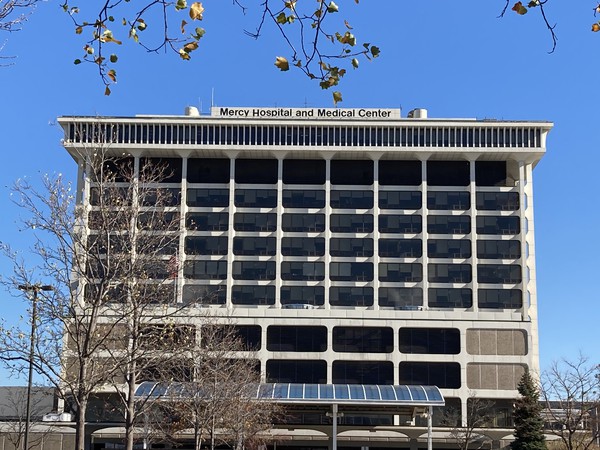 Mercy Hospital serves much of Chicago's South Side.

UCMC has been part of the South Side Health Transformation Project, along with St. Bernard and Advocate Trinity hospitals, since before Mercy’s announcement. The Project aims to better coordinate infrastructure on the South Side by pooling the community’s existing resources, a goal that has increased in urgency as a result of Mercy’s closure.

“We hope by working together, we can find ways to better connect our existing health organizations, increase access to both primary and specialty care, address some of the most challenging social determinants of health, and ultimately ensure a stronger, healthier community,” Jackiewicz said.

The Project has conducted surveys to identify areas of improvement in the South Side’s medical infrastructure and is developing a model for a new digital healthcare coordination platform, which aims to better allocate existing medical resources. Their website refers to it as “a phased approach for building, scaling and transforming South Side healthcare.”

Kosuth believes that the solution involves more than coordinating existing infrastructure. For him, equitable healthcare must come from policy. “Nationally, we need a single-payer system. It’s the same system that every other country has, where everybody pays in and everybody has healthcare,” he said. “Everybody benefits except the drug companies.”

Kosuth’s beliefs are increasingly shared by Americans. According to a recent poll, 73% of voters support a government-run healthcare system.

“There’s no question that there’s popular support for this, especially because of the pandemic,” he said. “People have lost their jobs, they can’t pay rent, they can’t buy food, they’re getting cut off from their utilities. If you get sick on top of that, you’re completely screwed.”

Activists have often called for investment in public infrastructure like healthcare. In 2020, the City of Chicago spent $1.8 billion on its police department, three times more than it spent on its department of public health. “The money is there,” said Kosuth.

In the immediate future, however, Mercy’s closure is likely to only exacerbate long-standing injustices on the South Side. Kosuth emphasizes healthcare equity. “To correct past injustices to Chicago’s South Side and people of color, we need more resources, not less,” he said. “This idea that we should cut access to primary care by shutting down Mercy, by reducing services at Provident, to me is just a non-starter. You can’t do that.”