Yamini Nambimadom (A.B. ’20) sits down with The Maroon to discuss her podcast "Pillow Fight" and comedy in quarantine. 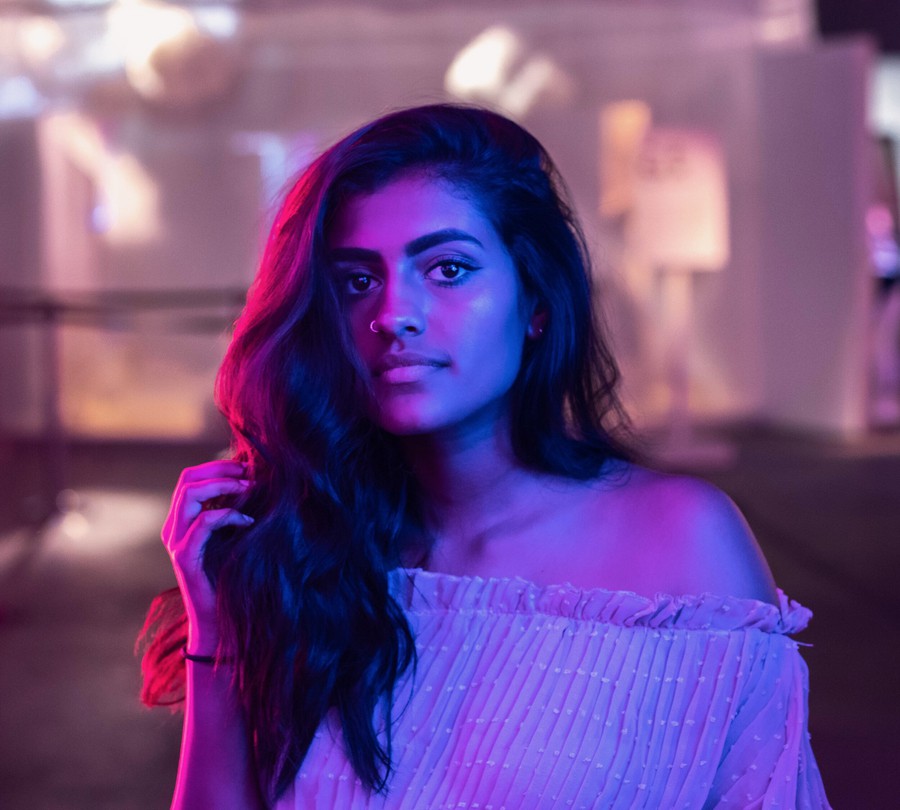 Whereas “some people consume news and others consume pop culture,” comedian Yamini Nambimadom seeks to combine the two with her podcast "Pillow Fight."

Even after years of theater in high school, countless improv classes, and plenty of stage experience as a member of Off-Off Campus’s 31st Generation, she thought she was just getting lucky. It took until Nambimadom’s fourth year at UChicago, when she got on stage to do a solo stand-up set, for her to realize that maybe she could do the whole comedy thing.

And aren’t we all better off for that.

Having graduated last spring, Nambimadom is now the host of comedy and culture podcast Pillow Fight. Purposely recorded to feel like your everyday slumber party, Pillow Fight is the perfect listen for when you're hanging out with a group of friends or just looking to brief yourself on the latest pop culture news. Each episode features three segments: a round of “fuck marry kill” (FMK), would you rather, and truth or dare.

The segments focus around pop-culture news, all while putting a fun twist on these classic slumber party games. For example, you won’t see “Kim Kardashian” as an option for FMK on Pillow Fight, but you will see “Kim Kardashian tweets that the upcoming season of ‘Keeping Up With The Kardashians’ will be the show’s last” as one. Likewise, you won’t see “Pope Francis” as an option, but you will see “Pope Francis claims that gossiping, not COVID, is the biggest plague facing us today” featured as a choice in the first episode. Tough choices.

It is precisely this pop culture perspective on seemingly senseless games like FMK that inspired Nambimadom to create Pillow Fight. “In general, the idea came from this rejection of all media as ‘high or low,’” Nambimadom stated. Whereas “some people consume news and others consume pop culture,” Nambimadom seeks to combine the two with her podcast.

Regarding the need to mix “high and low” culture in comedy, Nambimadom explained, “[I think we need it] especially now because news is really hard to consume without getting stressed out. I think making it fun makes it more lighthearted and easier to consume.”

In addition to her podcast, Nambimadom has had the opportunity to explore other online outlets for comedy during quarantine. When the global pandemic disrupted her career plans post-graduation, Nambimadom took to the screen to perform at open mics on Zoom, film and act in sketches in her own house, and grow her burgeoning online comedic presence on various social media apps.

When asked which of these online platforms has been her favorite, Nambimadom answered Twitter without hesitation. On Twitter, she has had the chance to grow her network of followers and friends across ages and time zones. Most notably, Nambimadom is particularly proud of gaining famous comedian Seth Rogen as a Twitter follower.

Many of her other Twitter friends have since appeared on Pillow Fight as featured guests, including fellow comedian Abby Govindan (@abbygov). Nevertheless, Nambimadom doesn’t want to limit herself to only comedians in her coming episodes of Pillow Fight. In fact, the very first episode of Pillow Fight with Zoe Berger, a friend of Nambimadom’s from high school who is decidedly not a comedian, was among one of her favorites to record.

Nambimadom is always looking for suggestions for guests to feature or topics to discuss for new episodes for Pillow Fight, so do make sure to reach out to @pillowfightpod with your requests. Check out new episodes of Pillow Fight out every Wednesday for your daily dose of pop culture and laughs.

After all, if Seth Rogen follows her on Twitter, then you know she’s funny.