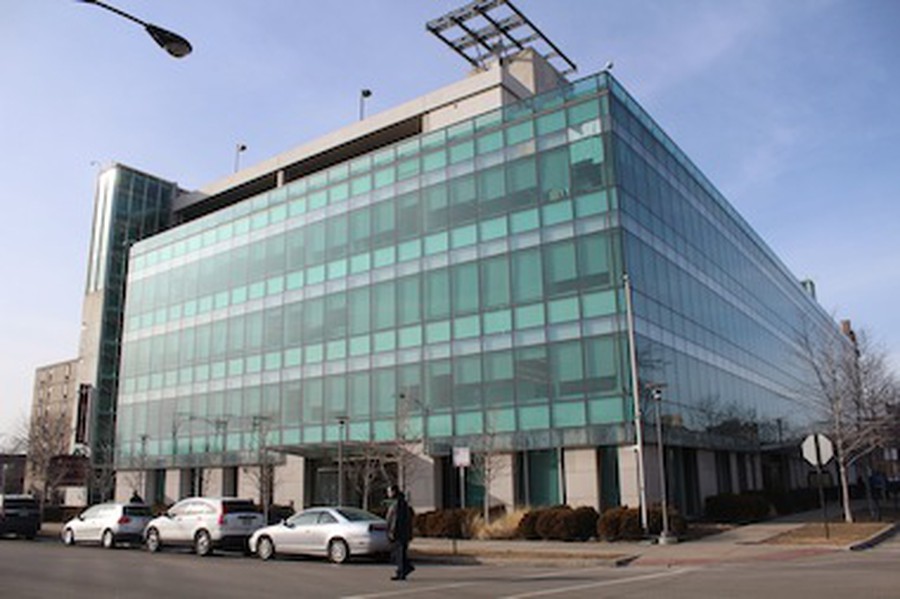 The Chicago Police Department (CPD) held a series of community talks at four different places around the city throughout the week of February 3, 2020. The Maroon attended the second round of talks, held at Kennedy-King College last Wednesday.

Split into two sessions, the meeting consisted of 14 table topics that each had a host, a documenter, and a policy analyst. Participants were prompted to join the table with the policy topic they most resonated with and discuss their concerns, needs and hopes for their community’s relationship with CPD.

The tables for Prohibition of Sexual Misconduct and Officer-Involved Death and Shooting Investigation were popular among participants. The second session contained topics suggested by participants apart from those provided by the organizers. Such topics included how to deal with veterans with mental health episodes, how police service young people experiencing homelessness, and how to take politics out of policing.

“It is a good start; I am impressed with how the Chicago Police Department seems to be excited about it,” Crista Nowell said. However, Nowell, a resident of Chicago for 59 years, also expressed concern, saying, “I am not impressed with the fact that these are supposed to be meetings that are inclusive of the community that is doing work around the consent decree and is still CPD led.”

Talking about one of the table topics she participated in, Nowell noted the absence of individuals from the transgender community at the Interactions with the Transgender Community table. Moving forward, Nowell said, “We are going to be there to make sure that they don’t break the promises and [that] this consent decree is successful.”