The second piece of the Newberry Consort’s “Year of the Woman” season raises the bar dramatically. 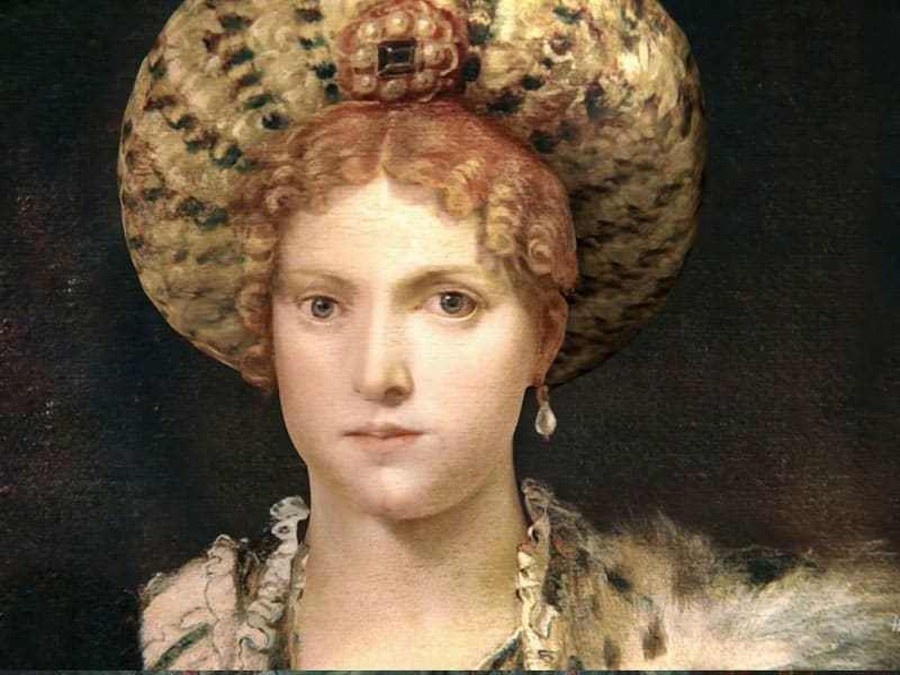 Isabella d’Este, the Marchesa of Mantua, reigned during the fertile artistic period of the Renaissance and the turbulent political period of the Italian Wars. She featured last week as the subject of the Newberry Consort’s second piece in their “Year of the Woman” series. As a well-reputed regent for both her husband and her son, Isabella d’Este wielded significant political and diplomatic power. The Marchesa: Isabella d’Este succesfully gave its modern audience a window into Isabella’s life and times through music.

The Marchesa was a joint performance by Chicago’s own Newberry Consort and Piffaro, the Renaissance Band from Philadelphia. The collaboration yielded a beautiful result: the whole night featured wonderful musical performances featuring a variety of instruments, from the conventional violins and lutes to delightful and novel bagpipes. Of particular note was the performance of soprano Ellen Hargis, also codirector of the Newberry Consort, who sang with consistent aplomb

Beginning with a dramatic musical procession up to the stage, The Marchesa took the audience on a whirlwind tour through a musical selection of the time, with romantic tunes like “Forse che sì, forse che no” (“Maybe Yes, Maybe No”), religious songs like “In te, Domine, speravi” (“In you, Lord, I have hoped”), and even the bellicose “Alla guerra!” (“To War!”) at the very end, shedding some light on the thoughts, interests, and concerns of the Marchesa and her ilk.

Before going further, I do want to talk about my favorite piece in last week’s program, “Pan de miglio caldo” (“Hot Millet Bread”). This piece, unlike the other songs in The Marchesa, was sung by Jeremy David Ward and centered around the memorable refrain “Millet bread, hot, hot! Come my ladies, who doesn’t want some?” Perhaps this was some sort of clever pun, double entendre, or just a song about a guy hawking millet bread, but I found it to be an extremely charming change of pace from the otherwise serious songs of the evening and it won my heart entirely.

When I reviewed the first part of the Consort’s “Year of the Woman” series, The Empress Margarita Teresa, I was somewhat put off by the fact that the program seemed to have more to do with the men in Margarita Teresa’s life than Margarita Teresa herself. I don’t feel similarly about The Marchesa. The songs gave a sense of the time Isabella lived in, but more than that, they had interesting connections to the woman herself. Not only were there compositions by the court composers of the actual Isabella d’Este and her husband, but there were also two songs composed by her childhood tutor and the work of poets whom Isabella personally admired. Perhaps most interesting of all was the song “Cantai mentre nel cor lieto fioria,” which Isabella sang herself. This show lives up to its name: The Marchesa: Isabella d’Este, given that a most of the program, either through patronage or enjoyment, had a real connection to its namesake.

Overall, The Marchesa: Isabella d’Este was a fully realized, beautiful, and fun performance which left little out in its portrait of a place, a time, and a person. It had intriguing historical connections, Renaissance wit, and some hidden gems. It improved on the first part of the Newberry Consort’s “Year of the Woman” series while maintaining their high standards of performance and their attentiveness to history. Fans can look forward to seeing the conclusion of the trilogy, The Mistress: Madame de Pompadour, on May 9 at International House.