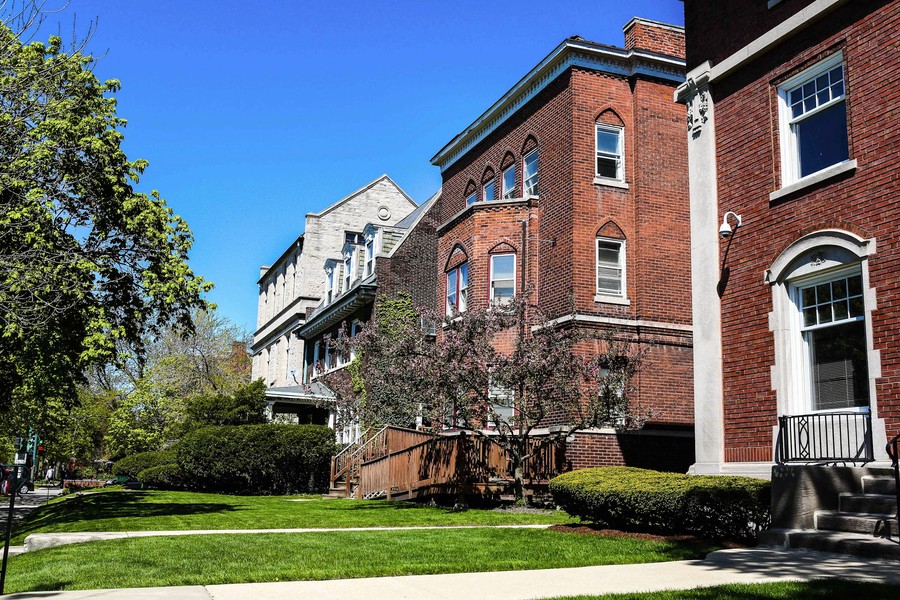 The City of Chicago Department of Housing (DOH) unveiled a draft ordinance, the Woodlawn Affordable Housing Preservation Ordinance, aimed at reducing displacement for census areas within three-fifths of a mile of the proposed Obama Presidential Center in Jackson Park.

The City of Chicago Department of Planning and Development (DPD) also released a draft report, the Woodlawn Report, which recommended passing the DOH’s planned ordinance. The report, released on Wednesday, January 29, combined the results of 11 different studies conducted by community organizations and civic agencies over the past 15 years, and advised selling most of the 51 acres of vacant land in the Woodlawn area.

However, in drafting the ordinance, the DOH overlooked a proposed community benefits agreement (CBA) endorsed by 29 aldermen. The CBA, which was introduced last July, would provide expanded affordable housing and tenants’ rights to census areas within two miles of the center. The DOH’s City Housing Commissioner, Marisa Novara, was appointed by Mayor Lori Lightfoot and approved by the Chicago City Council on June 12, 2019.

Novara told City Block Club Chicago that DOH officials consulted with key organizations such as South Side Together Organizing for Power, the Coalition for a CBA, Preservation of Affordable Housing, and the University of Chicago while developing the proposal.

Southside Together Organizing for Power and Coalition for a CBA did not respond to *The Maroon*’s request for comment. Both organizations have been vocal supporters of a CBA.

“We emerged from that [discussion] with some important themes, including that everyone who lives in Woodlawn now should be able to stay in Woodlawn,” Novara told the Block Club.

Though Novara stated that the boundaries of the proposal were still in “active conversation,” the DOH’s proposal does not include properties within Washington Park and most of South Shore, unlike the CBA’s proposal. Novara also added that while the terms of the proposed ordinance does not prevent future work in South Shore and Washington Park, maintaining affordability in Woodlawn would provide the largest impact to nearby residents.

The DOH’s proposed ordinance contains several key actions, including allowing tenants’ right of refusal to landlords who wish to sell their property, expanded initiatives for landlords to develop their properties while maintaining affordability, and further regulations for future development of housing and City-owned land.

The DOH rejected propositions to include a “pilot zone,” a key component of the CBA draft. “Pilot zones” would stipulate that 30 percent of new units under development would need to be designated as affordable in areas requiring a zoning change. The City of Chicago defines housing as affordable for either renting households which earn up to 60 percent of the area median income (AMI), or housing that is owner-occupied by applicants, which earn up to 100 percent of the AMI.

The final version of the DPD’s draft Woodlawn report will be presented on February 21 to the Chicago Plan Commission. If adopted, the draft would be used as a guideline for future development initiatives in Woodlawn.