The Other 80 Percent—What Makes a Punk Show? 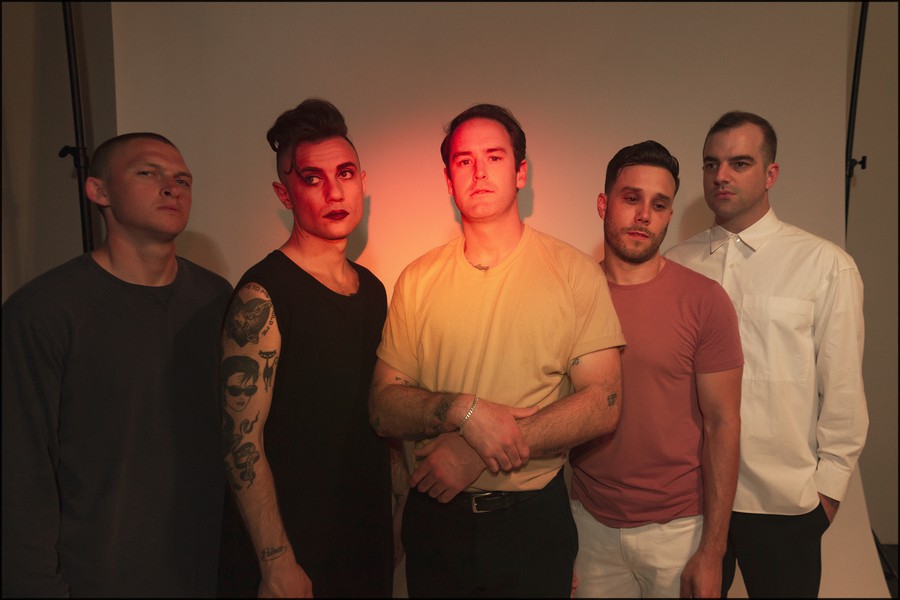 Ceremony brought 20% of the show to Thalia Hall - what about the other 80%?

Seeing a band live can be a transcendent, euphoric experience impressed upon one’s mind for a long time to come, and some concerts, either due to a preexisting affinity for the band performing or a sheer awe-inspiring stage performance, imprint themselves more prominently upon the viewer and disrupt the humdrum experience of watching people fiddle with instruments. This is what I was expecting when I went to see Ceremony Friday, February 21, at Thalia Hall. Unfortunately for me, the Ceremony concert, while not entirely terrible, was a disappointing experience.

I’ve seen Ceremony once before at the Regent Theater in Los Angeles. They were awesome. Punk concerts, when done right, are the best concerts one can hope to experience. And Ceremony is right as right, and authentic as authentic, can be. Coming in, I saw all the grungy, overly pierced types of fans I always want to see at punk concerts (unlike Parquet Courts, whose fans were noticeably more buttoned-up, as if merely imitating punks). The crowd was wild, never letting up until the end, granting only short breaks of moshing activity during the slower, newer songs. There was much stage diving at this first Ceremony concert too, some of it perpetrated by yours truly: I almost ran into the guitarist. In other words, it was a great time.

Notice how few of my comments revolve around the music; as good as a punk band can be, the music ideally makes up about 20 percent of the enjoyment. The other 80 percent is the mosh pits that the music enables. And this 80 percent is what was missing from Ceremony’s Chicago concert. Punks are always late, of course, but it seemed that for this concert they had gone a step further and decided to not come at all. The venue was, at best, a third full. The mosh pit was feebly attempted, but soon the collective realized that it would be impossible to sustain with so much space between people. Everyone resorted to standing pathetically with crossed arms; it was a truly sad sight. What I realized at this concert was that there’s no real middle ground for audience expression of energy. If not violently moshing, one cannot simply mosh lightly. So, rather than sadly imitate what could have been, one must take on the dull hand-in-pocket stance of someone enjoying a concert merely out of obligation. Some concerts are meant to be enjoyed like this; if I were standing in the crowd at a jam band show I could marvel at the way the band played such beautiful tangents without ever having to move a muscle—assuming anyone comes to a jam band show sober, I guess. However, this was not a jam band show, nor any kind of show like that at all; you come to a concert like this for the crowd energy, and you know immediately when you’re not getting your money’s worth.

Ceremony came to Thalia Hall and played a good set, and they performed admirably to a crowd, who in their absence failed to complete the show. I feel sad for Ceremony because they hit all the right notes—set list, performance, stage presence, were all executed very well—but they had a mediocre show nonetheless for reasons out of their control. A concert, after all, is a collaborative affair.