Eric Nam Comes Through the Vic—Don't Run Away

Eric Nam performed his debut English album with his signature enthusiasm, asserting a universal message of love, loss, and nostalgia. 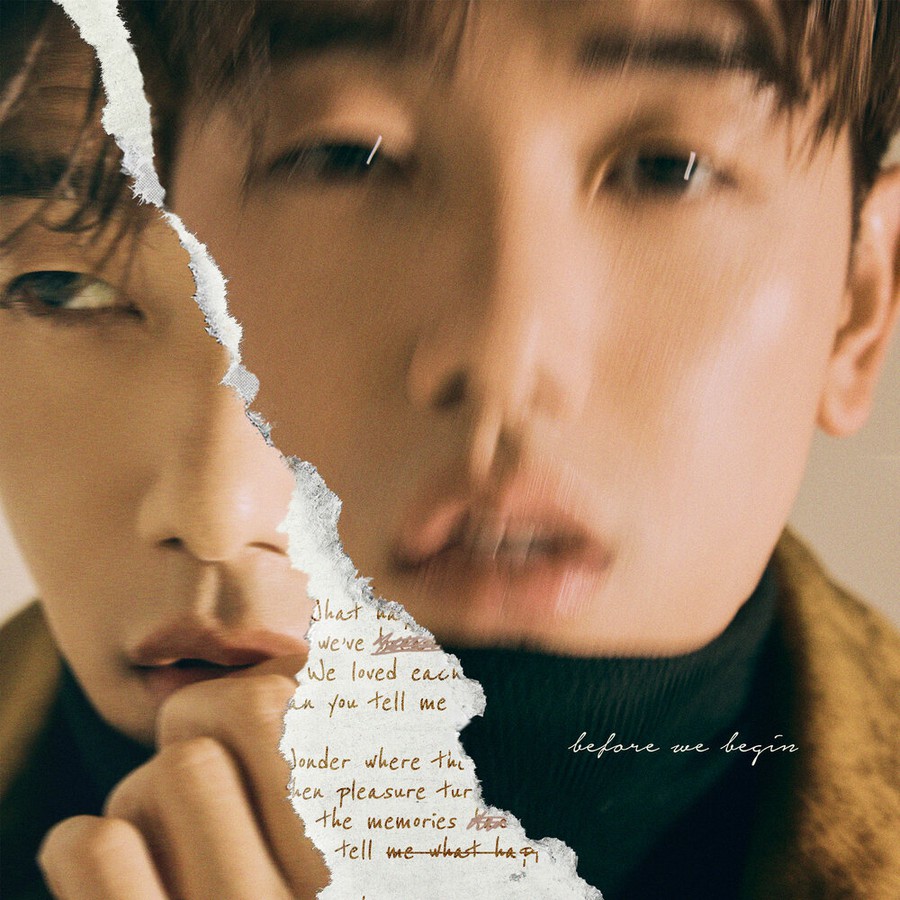 Eric Nam’s Before We Begin world tour was a rollercoaster of music genres, languages, and, in his characteristic witty fashion, rambling speeches from the artist. A Korean-American artist expanding into the global scene, Nam attempted to touch a new audience through his debut English album Before We Begin.

Nam’s audience in Chicago’s Vic Theatre on February 28 was definitely diverse, which he immediately recognized and made a point of addressing during the show. Ranging from displeased, grumbling significant others dragged along by their partners, to passionate fans who’ve followed Nam’s career ever since his viral YouTube cover in 2011, Nam’s audience encompassed people from all walks of life, each and every one of which Nam attempted to address. To the grumpy significant others, he gave a flirty bow and apologized ever so sweetly. To his long-term fans, he expressed humble gratitude for their dedication. To all the other members, Nam warned them of his tendency to talk in tangents, treating them like old friends. His enthusiasm to speak to everyone, regardless of who they were, translated to his ability to communicate through his music, regardless of the language in which he sang or the genre he tackled. And this comfortable and inclusive approach immediately demonstrated his versatility as an artist.

He started the night with the crowd pleaser “Come Through,” the chill, fun opening song of Before We Begin. Accompanied by choreographed jumping from his backup dancers, the exciting number put his boyish charm on center stage. His crinkly smile and energetic voice served as a charismatic introduction to all his new fans, charming them with his infectious enthusiasm.

Next, he performed “Runaway,” which is notably the second-most streamed song on his Spotify. This naively hopeful pop song is exemplary of Nam’s image as a lovestruck boy. Singing the new English lyrics to this previously Korean song, Nam traversed cultural borders to show that a carefree love can touch the hearts of fans worldwide.

Then, in characteristic Eric Nam fashion, the sociable and talkative performer stopped his show to gush about his identity as a Korean American performer and his approach toward an all-English debut. It wasn’t about the language or the genre of music he was performing. The real star of the show was Nam’s hope and enthusiasm that have not faded in the 10 years from his rookie days till now, despite one language change and a couple of experiments with genre.

For the rest of the concert, Nam performed his Before We Begin album, which he intertwined with his classic soft Korean ballad hits. A standout song was “Wonder,” which showed off Nam’s vocal range and ad libs, while addressing the bleak realities of a doomed relationship. Crooning high notes effortlessly, Nam got the crowd to swoon in sympathy at the experience of lingering curiosity over a lost partner and what could have gone differently. A notable nostalgic track he brought back was his 2016 hit “Good For You,” a smooth song to listen to after a long day. Hearing Nam’s original K-pop ballad style evoked a strong emotional response, bringing tears to the eyes of some of his long-term fans.

Ultimately, Nam’s concert successfully demonstrated his musical versatility and served as an effective introduction of his charms to the new audience. I look forward to his return to Chicago to see his refreshing enthusiasm, rambling wit, and sweet charismatic vocals.