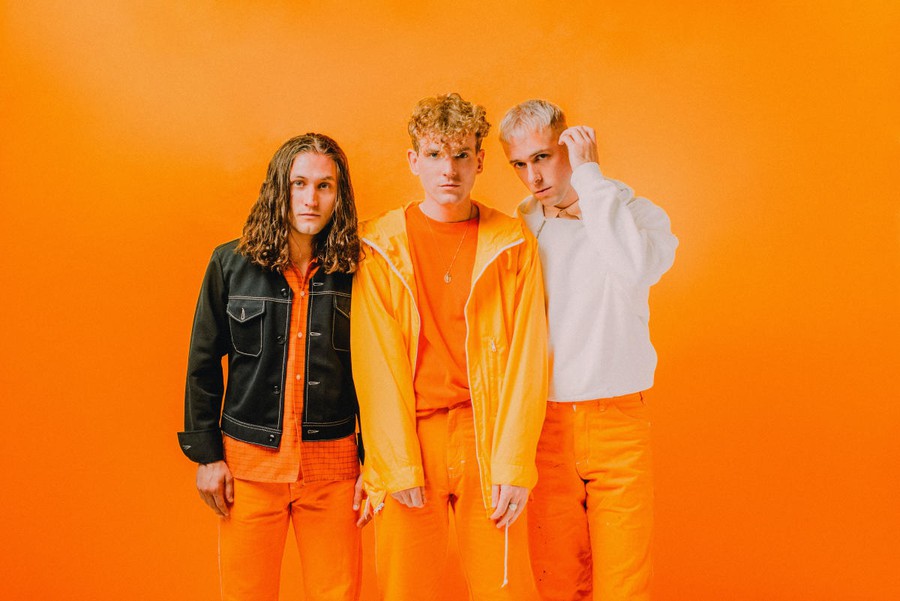 After three years of waiting, COIN's third album, Dreamland, is finally here. At first listen, it’s evident that this third album is uniquely different from its predecessor, How Will You Know If You Never Try. The COIN we encounter in this new album is more mature and emotionally attuned to itself than ever before, providing a rich emotional journey for the listener willing to embark upon it.

COIN has been a feature of the alternative and indie scenes since 2012, when they released their first E.P., Saturdays, followed quickly by 1992 in 2013. They released their first full-length album, COIN, in 2015. However, they received most of their popular acclaim with the 2017 release of How Will You Know If You Never Try. Featuring one of their most popular singles, “Talk Too Much,” the album was an unforgettable explosion of sound and energy. It cemented the band’s potential, while simultaneously setting up the stage for their future. And now, three years later, the band delivers in the form of Dreamland.

At its heart, Dreamland tackles the swirl of emotions that comes with the experiences of growing up and falling in love. As COIN puts it, it’s an album of “certain uncertainty and loving someone.” Lyrically, this album is among the band’s most relatable, conveying universal emotions in a way that feels tailored to the listener and their experiences. It is also home to some of the most vulnerable moments on the band’s discography. “Let It All Out,” which stands out as the crown jewel of the album, deals with complex feelings of doubt and the overwhelming nature of change, but ultimately culminates in one imperative: “Let it all out.” As the band puts it, they set out to write a song that “could mean anything to anyone at any time,” and they certainly achieved it.

Sonically, Dreamland continues to build on an increasingly diverse repertoire. The band does not hold back, incorporating everything from string instruments to choral elements to create a never-before-heard COIN. The band also took a step back in post-production, adding distorted vocals, voice memos, and untuned instrumentation. These sounds emphasize the rawness COIN strives for in this album—the need for authenticity both in the creation of music and the emotions the music itself conveys.

However, despite the diversity of sound, the album remains sonically contiguous. Transitions between tracks “Youuu” and “Valentine,” as well as “Lately Ill” and “Babe Ruth,” introduce an element of cohesion across a landscape of distinctive sounds that serve to guide the listener along. COIN’s willingness to reinvent themselves with each song and experiment with instrumental techniques they’ve never used before is only one of many characteristics that distinguish the band within an already fluid and ever-changing musical genre.

The variety evident in Dreamland is noteworthy, and is beginning to draw wide critical and popular acclaim. As Coin began releasing singles in anticipation of Dreamland, beginning with “Growing Pains,” fans were quick to note the sonic difference in comparison to prior releases. COIN aptly responded to this sudden outcry, with lead singer Chase Lawrence tweeting a picture of the phrase “Oh my God!! COIN has changed sooo much!!” written on the bass drum of the band’s drum set, a prominent display of their thoughts while on tour. However, despite the changes in their third album and the band itself—bassist Zach Dyke left the group in 2018—the central message of Dreamland is this: In the midst of so much change, the magic that COIN has built never will.