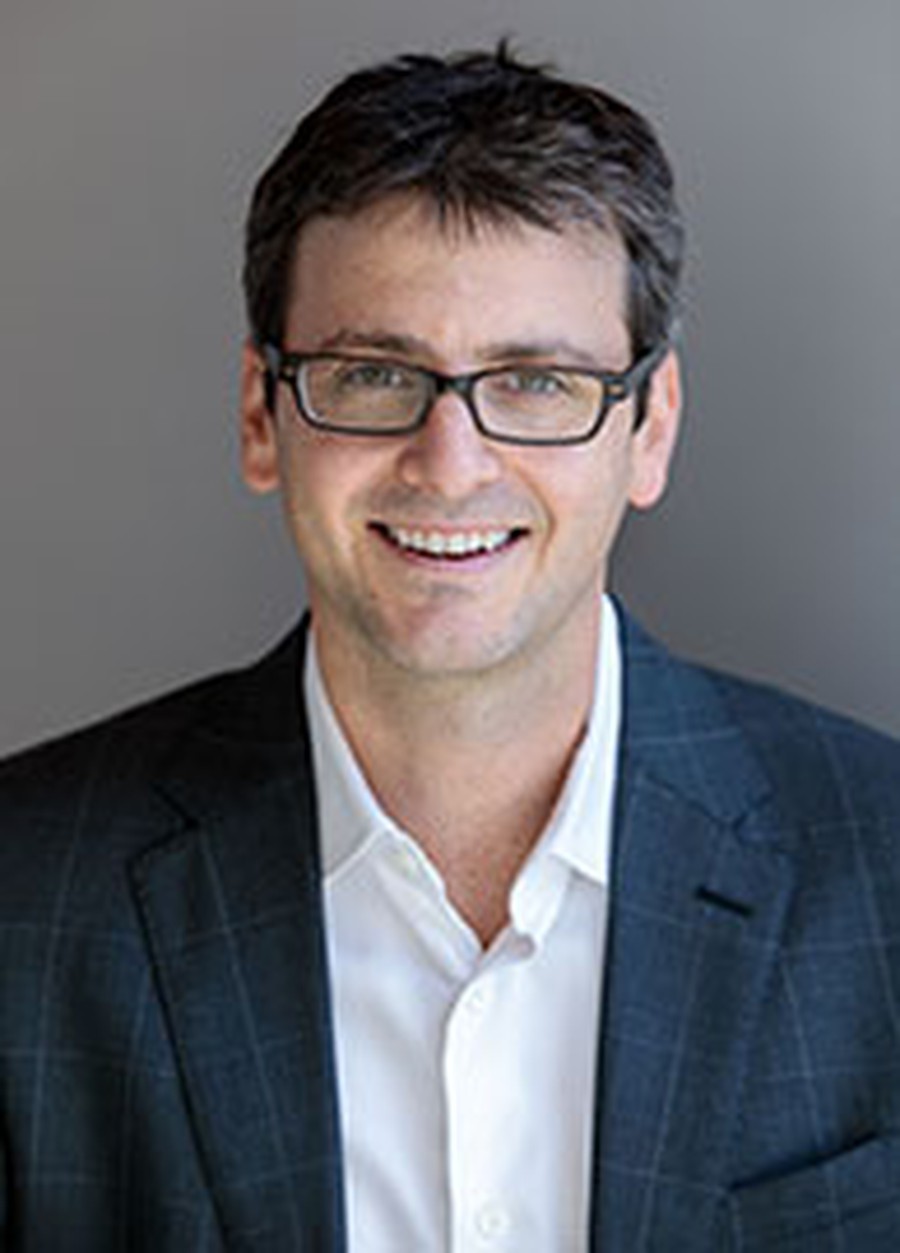 Professor Brent Neiman, who teaches economics at the Booth School of Business, won the 2020 Economics in Central Banking Award for his work on the Global Capital Allocation Project.

Professor Neiman’s Global Capital Allocation Project used detailed data to refine existing information about cross-border capital flows between investors in developed economies and companies in emerging economies. This will be instrumental for policy-makers looking to strengthen the international monetary system.

He shared the prize with professors Matteo Maggiori of the Stanford Graduate School of Business and Jesse Schreger of the Columbia Business School, who co-authored the project. The prize was awarded by the economics publication Central Banking.

This is the second consecutive year that a University of Chicago faculty member has won the award. In 2019, the prize went to economics professor Greg Kaplan and Princeton University professors Benjamin Moll and Gianluca Violante.

The Global Capital Allocation Project “is a collection of tools, actual academic research papers, and snapshots from novel datasets that we’ve created that we think are of use both for researchers and for certainly academics and practitioners, and we hope policy-makers,” according to Neiman.

Previously, policy-makers were limited to statistics published by governments, countries, and, in some cases, multilateral organizations like the International Monetary Fund. These statistics lack information such as the currency and maturity of investments. The project shows that the existing information on money flows in the global economy misses these important details.

The latest paper in the project, co-authored also with Antonio Coppola of Harvard, showed how companies in emerging economies, such as Brazil or Russia, issue debt through tax havens like the Cayman Islands. For example, Petrobras, a Brazilian energy firm, issues most of its bonds that U.S. investors buy outside of Brazil.

Neiman and his co-authors could see this by looking at microdata from Morningstar, a Chicago-based investment firm. With more powerful computing, it is now possible to view the characteristics of investments, including maturity, currency, and interest rate on a larger scale.

However, Neiman noted that the field of international macroeconomics was slow to adopt this disaggregated microdata because of the global coordination of standards required across data-gathering institutions. It is also difficult to study aggregate phenomena on a disaggregated level.

“It’s one thing if you’re studying how consumers behave in a particular supermarket, but if you’re trying to capture investor behavior at a country level, it’s harder,” said Neiman.

Although the project is still relatively new, Neiman said that they have already had policy-makers from central banks reach out to them. He is confident of the project’s practical importance for policy-makers.

For example, he said, looking at debt issued through tax havens would be an important part of accurately assessing Brazil’s debt exposure. “If Petrobras issues a bunch of dollar-denominated debt from the Cayman Islands and that debt is missing from the assessment of Brazil’s exposure to dollar debt, then you can have important policy implications by correcting that measurement,” he said.

The project also has regulatory implications for foreign direct investment flows and also shines a light on the efficiency with which certain large companies can issue debt at a lower cost on the international market because “they can hire the lawyers that then help enable an offshore issuing in the Caymans.”

“It is an important global phenomenon for the European Central Bank and for the Fed,” Neiman said, and the project’s analysis “sheds light on how to alter the statistics in response to it.”

The award is “positive feedback that we’re doing something useful and that we’re on the right track,” Neiman said. “One thing that’s nice about an award like this is that it gives you a metric by which you can evaluate your progress in other realms and the extent to which you’re having an impact even outside the academic literature.”

This article has been updated to clarify two statements about Professor Neiman's research and to provide co-authorship credit to Antonio Coppola.